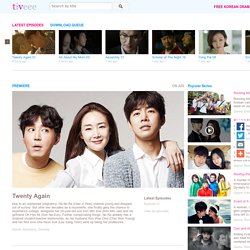 Koo Gwang Soo, a 39 year old PD who lost it all when he was at the top of it all. After an incident that blacklisted his name in production companies nationwide, he now struggles in obscurity. Although he longs for love, his age, shattered spirit and workaholism stand in the way. Kang Jin Goo, 29, is what Gwang Soo was 10 years ago. Trendy and successful, he's on top of his game. Kang Min Goo, a 19 year old high schooler, has yet to run into any of the troubles plaguing our older protagonists. Kang Dong Goo, 9, has troubles of an entirely different world. Scholar Who Walks the Night episode 1. HV4VN. Cdrama: Incisive Great Teacher Episodes » A Virtual Voyage. English Title: Incisive Great TeacherChinese Title: 犀利仁师Cast: Nicky Wu, Liu Shi Shi, Gui Gui, Ye Zu Yin# of Episodes: 44Airing Days: Insane so please be patient.Broadcasting Station: Dragon TVSynopsis: Emperor decrees that women may now attend classes in a school. 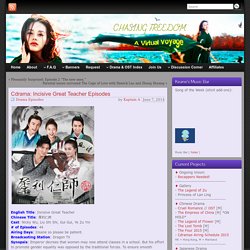 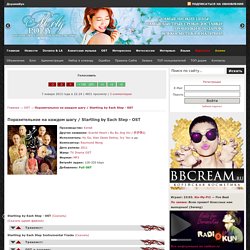 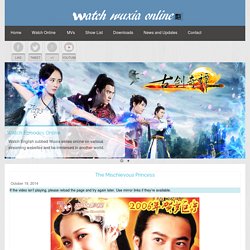 Use mirror links if they’re available. Title: The Mischievous Princess Alternative Title(s): My Bratty Princess, Diao Man Gong Zhu Genre: Comedy, Romance Summary: Situ Jing, a mischievous free-thinking lady, and her companion, A Ling, go on a series of adventures. Emperor Zhu Yun has been steadily working on consolidating the empire that his father had left him. The Lord of Yunnan’s sister was the previous queen who drank poison and died when the last dynasty was attacked. 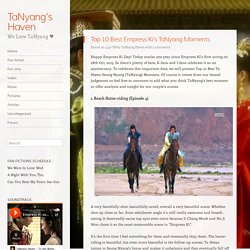 Today marks one year since Empress Ki’s first airing on 28th Oct, 2013. So there’s plenty of fans, K-fans and I-fans celebrate it as 1st anniversary. To celebrate this important date, we will present Top 10 Best Ta Hwan-Seung Nyang (TaNyang) Moments. Of course it comes from our biased judgement so feel free to comment to add what you think TaNyang’s best moment or offer analysis and insight for our couple’s scenes. Episode 2 – Personality disorders, infidelity and human cloning. 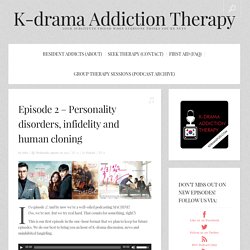 And by now we’re a well-oiled podcasting MACHINE! (No, we’re not. But we try real hard. That counts for something, right?) This is our first episode in the one-hour format that we plan to keep for future episodes. Podcast: Play in new window | Download Subscribe: iTunes | In this episode we talked in depth about three of the dramas that we’ve both been watching lately: Hyde, Jekyl and I (Hyun Bin‘s much anticipated comeback to the small screen. We round things off by reporting the news that Park Yoochun and Ji Hyun Woo might return with a new dramas soon. The Hong Sisters are working on a new drama for MBC. Questions? Dramatroll. Aja-Villa. Дорамы онлайн смотреть в хорошем качестве, корейские сериалы онлайн. Новые и лучшие дорамы онлайн с русской озвучкой. Watch Asian Drama Series and Movies Online - JustSeries.tv - Home - rielbox. Drama Cool - Drama for everyone - Calendar Drama. A Well-Raised Daughter Korean Drama.

BlueBird’s House 1.52K Views24 Likes A drama that tells the story of strong bond between the members of a family even though they are not blood-related. 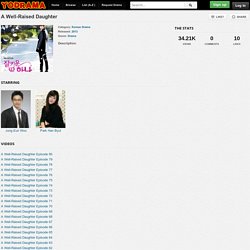 This drama also portrays the hope of parents toward their children’s success and how difficult for fresh university graduates to get respectable and well-paid jobs. Unkind Women 1.84K Views29 Likes This drama features the women of three generations and people around them. Heard It Through the Grapevine 2.97K Views28 Likes This is a black-comedy drama depicting a prestigious family whose lives are suddenly shaken because of a rumor about their teenage son impregnating his schoolmate.