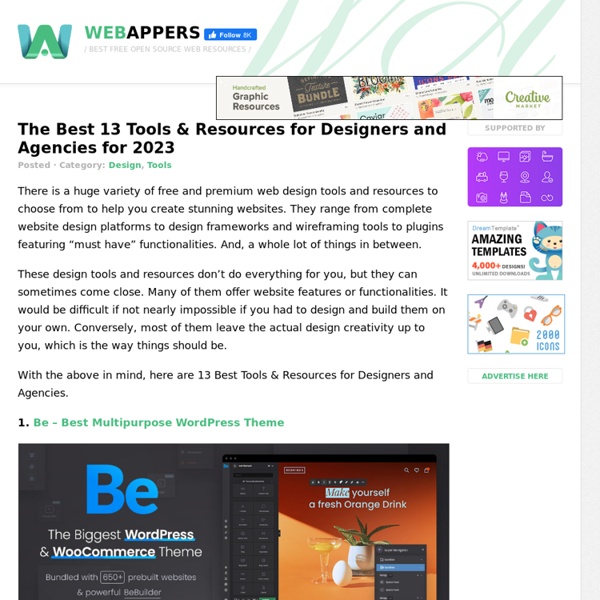 PSD2HTML.com is a technology-savvy company that is committed to high quality conversions of graphic web design into HTML and CMS like WordPress, Joomla and Drupal to provide a better user experience for websites. Once you see how much they can help in terms of overall design, responsiveness, and growth, you won’t want to leave their sides. They have a research lab that is on the cutting edge of technology and are determined to keep it that way to give you, the customer, more of what you are looking at now and in the future. PSD2HTML.com is making it possible to learn more about their services firsthand by providing prizes to a few lucky people. There will be a total of three prizes given – $200, $300, and $400 worth of services given to the winners. This giveaway contest makes it possible for three lucky winners to learn more about what PSD2HTML.com has to offer the masses.

Resize the Default Resolution of Thumbnails in Blogger As promised in part9 we are sharing today the trick to resize Blogspot thumbnails. Blogger stores media thumbnails in dimensions of 72 x 72 pixels in size. All pictures that you upload inside your blog posts are stored inside JSON feed and XML feed with 72px width and 72px height. Supersized - Full Screen Background Slideshow jQuery Plugin A collection of samples to demonstrate all the neat things Supersized can do. Supersized 3.2.4 A collection of sample transitions for the traditional slideshow. Carousel Start Them Young - Entrepreneurial Skills All Kids Should Learn When it comes to finding success later in life, it really is never too early to get started. Kids are able to learn far more than we often give them credit for, as skills like learning a new language come much easier to young minds than older ones. So why not get your kids started down the road to entrepreneurial success early? Today, we have an infographic that features eight useful things you can teach your kids from a very young age that just might lead them down the road to becoming the next great entrepreneur. Even if they don’t go on to start their own mega-corporation, these skills will be useful in all aspects of their lives, and teaching them will be easy for you!

10 CSS Rules Every Web Designer Should Know Through experience as web designers we memorise all kinds of code syntax, hacks and snippets. With CSS in particular there is a number of rules and declarations that can really help transform your website designs and open up new possibilities when compared to older techniques. This post rounds up 10 declarations and tips that every web designer should have available in their CSS arsenal. @media screen and (max-width: 960px) { } Web designer's ultimate list of free resources - AcasA Programming Whether you build a site or an app you need to use some resources in your design process: images or fonts, background patterns or color suggestions. Maybe you’re stuck in a rut and need some inspiration? In this article I’ll show you the best free resources to use in your next design. These are the resources I use everyday and I decided to compile them and create this ultimate list of free resources and share it with you.

Free Instagram Downloader Lets You Save All Photos Shared By Any User Facebook’s recent $1 billion acquisition of Instagram created a lot of fuss and made the service even more popular among the masses. Launched exclusively as an iOS app, Instagram made its way to Android later (and there’s no knowing where the service is headed next), and now, it is even more mainstream than ever before. If you’re an avid Instagram user (who isn’t, anyway?), then you must have known that Instagram doesn’t allow you to download images hosted on their website, at least natively. For the very purpose, you need to look for third-party solutions, such as desktop clients and web apps, to download the photos to your PC.

HTML Editor Apps for Google Drive - TechnoKids News and Blog Posts We get customer support requests about editing HTML and CSS code in Google Drive. Chromebook users want to be able to use TechnoHTML with their students. TechnoHTML is a technology project with simple programming activities for middle school students that allow them to make a web page. CSS Ribbon Menu Use CSS3 transitions and CSS2 pseudo-elements to create an animated navigation ribbon with minimal markup. February 1, 2012 Browser Support IE8 and IE9 do not support CSS3 transitions, so the hover state will not be animated for those browsers. Otherwise it looks and functions the same, which I think is a very acceptable fallback.

Our Favorite Japanese Design Blogs Although we’ve traveled and lived all over the world, in exciting and exotic locations, Tokyo holds a special place in our hearts. The hustle and bustle of Tokyo is intoxicating. It’s a fast-moving city with millions of inhabitants and yet there are moments throughout the day when it feels completely still and quiet. It’s difficult to explain. Within hours of landing in Tokyo, I made it a personal life goal to one day be able concoct a reason to live in Tokyo even if it’s just for a while. Soon…

Screen Capture Software for Windows, Mac, and Chrome Context is everything. Recording a video lets the person on the other end actually hear your voice. So the next time a webpage, PDF, or video edit is sent to you for feedback, consider dropping the red pen and record a video instead. With Snagit, there’s no waiting. You can record your video, and share it within seconds. Webcam recording - Toggle between webcam and screen recording during a video to add a personal touch with teammates or clients, no matter where they are. mustache, hogan, handlebars I have been working quite a bit with node and have had a chance to use Handlebars quite frequently. While it is an implementation of Mustache, it goes a bit further in providing some helpers like if/each/list/with etc along with the ability to register custom helpers you need. Since then, I have heard about Hogan which is almost equivalent but not. I wanted to just write down what I have discovered while investigating these. Mustache

Technofare If you are administrator of a windows computer system then you can password protect any folder by entering a code in a bat file. This folder that you have locked with password will not be visible and if any one tries to open the bat file then he will be prompted to enter the password. Tutorial also explains a way to edit the password or recover it if you forget the same. Below code as explained in tutorial needs to be pasted on text file. Code: Or download the Code file from

How to Centre and Layout Pages Without a Wrapper The number one suggestion I see from the proprietor of html5gallery.com to submitters is not to use the “<section>” element as a glorified “<div id="wrapper">”. Here, I shall demonstrate that “<body>” is already a wrapper and can be hacked to achieve some pretty remarkable layout and clean code! Let me just repeat that.