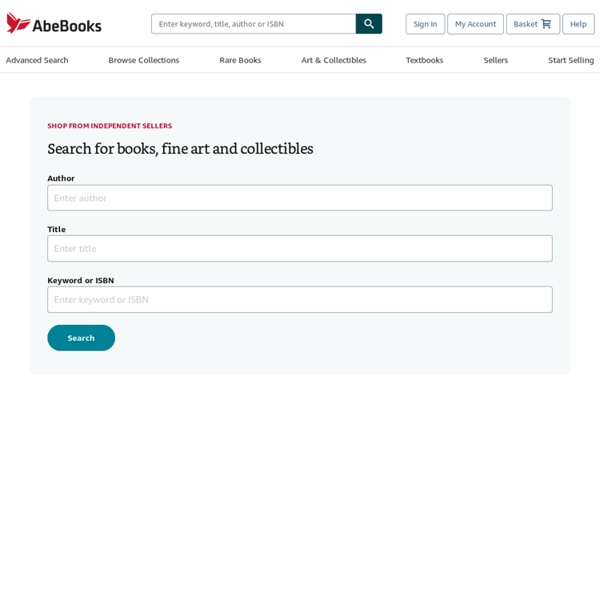 Flâneur Paul Gavarni, Le Flâneur, 1842. Flâneur (pronounced: [flɑnœʁ]), from the French noun flâneur, means "stroller", "lounger", "saunterer", or "loafer". Flânerie refers to the act of strolling, with all of its accompanying associations. The flâneur was, first of all, a literary type from 19th century France, essential to any picture of the streets of Paris. Human Urine There are commercial and household products that will help you pass the test. Some people are objecting to commercial products because they "are just trying to cash in on the War on Drugs." They also charge high prices and water alone tends to work for most.

Professor John S. Gero Designing is one of the most significant of the purposeful cognitive acts of humans. Surprisingly little is known about it. This research area draws from cognitive science and applied psychology and extends techniques used in those disciplines to make them more useful in the study and elucidation of designing. The primary tool is the protocol study or protocol analysis. Here the designer is studied while carrying out designing tasks, generally in a laboratory setting although increasingly in situ. Harold Bloom Creates a Massive List of Works in The "Western Canon": Read Many of the Books Free Online I have little desire to rehash the politics, but the facts are plain: by the time I arrived in college as an undergraduate English major in the mid-90s, the idea of the “Western Canon” as a container of—in the words of a famous hymn—“all that’s good, and great, and true” was seriously on the wane, to put it mildly. And in many quarters of academia, mention of the name of Yale literary critic Harold Bloom provoked, at the very least, a raised eyebrow and pointed silence. Bloom’s reputation perhaps unfairly fell victim to the so-called “Canon Wars,” likely at times because of a misidentification with political philosopher Allan Bloom.

Nude in your hot tub, facing the abyss (A literary manifesto after the end of Literature and Manifestos) Down from the Mountain Once upon a time, writers were like gods, and lived in the mountains. They were either destitute hermits or aristocratic lunatics, and they wrote only to communicate with the already dead or the unborn, or for no one at all. They had never heard of the marketplace, they were arcane and antisocial. Though they might have lamented their lives—which were marked by solitude and sadness—they lived and breathed in the sacred realm of Literature.

Toasted Selfies One Face Per Slice - We have stopped making multiple faces on one slice of toast. Our success ratio with multiply faces is just too low. Tips for a best quality: Your image file should be at least 450k. (up to 3 megs) Faces should not be grainy or be a small part of the photograph. Photos hould have good lighting, contrast, and no props or gimmicks hiding areas on face.

Chapter 3: Creating Classical Fractals on the Macintosh "Every revolution was first a thought in one man's mind." - Ralph Waldo Emerson, 1870 | FractaSketch | Cantor Set | Peano Curve | Hilbert Curve | Koch Curve | Pascal Triangle | Dragon Curve | Finite Segments | Aphra Behn Aphra Behn (/ˈæfrə bɛn/;[1] baptised 14 December 1640 – 16 April 1689) was a prolific dramatist of the English Restoration, one of the first English professional female literary writers.[2] Along with Delarivier Manley and Eliza Haywood, she is sometimes referred to as part of "The fair triumvirate of wit." Little is known for certain about Behn's life except for her work as an author and as a spy for the British crown. There is almost no documentary evidence of the details of her first 27 years. She possibly spent time in Surinam, although much of her fiction has become entwined with her apocryphal biography.

Gift Ideas for your Favorite DM Whether it's your Dungeon Master's birthday, you want to thank them for running a long campaign, or you're hoping some good old fashioned bribery will keep your character alive, there's always an excuse to find the perfect gift. The ideas listed below are sure to impress the DM in your life. Dice Rings: The DM will randomly make decisions in style with these dice rings. Fractal Explorer - Contents Figure 1.1 A collage of fractals. Did you know that flowers, trees, lightning, cliffs and clouds all have fractal structures? In fact, it is hard to look around and not see something that exhibits a fractal pattern. Fractal shapes are not new; their repetitive patterns have always been with us. What is new is our awareness of them.

Rare 1959 Audio: Flannery O’Connor Reads ‘A Good Man is Hard to Find’ Flannery O’Connor was a Southern writer who, as Joyce Carol Oates once said, had less in common with Faulkner than with Kafka and Kierkegaard. Isolated by poor health and consumed by her fervent Catholic faith, O’Connor created works of moral fiction that, according to Oates, “were not refined New Yorker stories of the era in which nothing happens except inside the characters’ minds, but stories in which something happens of irreversible magnitude, often death by violent means.” In imagining those events of irreversible magnitude, O’Connor could sometimes seem outlandish–even cartoonish–but she strongly rejected the notion that her perceptions of 20th century life were distorted.