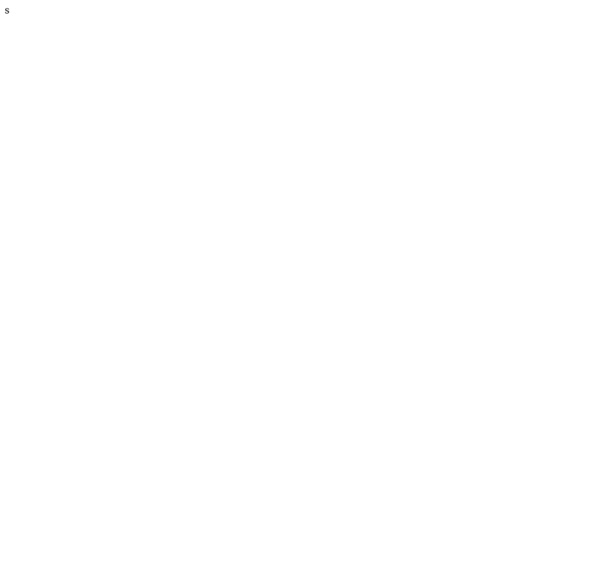 3DJ - Andreas Koller The realtime 3D-scan of the DJ is manipulated into abstract graphics. The depth data was aquired with a Kinect and parameterized with a MIDI-controller. Created with Processing. Best of Yanko Design 2011 & Yanko Design Best of Yanko Design 2011 Steve Jobs hired designer Hartmut Esslinger as the modern-day Snow White for his projects code-named after the seven dwarfs. The vision was to infuse Apple products with “born-in-America gene” and DNA inspired by “Hollywood and music, a bit of rebellion and natural sex appeal.”

Visual Evasion Web Designers January 14th, 2008 Jeremie Werner visual evasion This beautifully designed blog is written in French, but you are given the opportunity to switch it to other languages, such as English. Interesting Posts: Bo Lundberg, illustrator and 100 sites of inspiration CSS, Flash and webdesign – Webdesign Project 3: Antialiasing, Subsampling, Supersampling and the Frequency Domain Carlos Eduardo Scheidegger cscheid@cs.utah.edu UID: 00454219 Abstract: In this project, I investigated techniques for antialiasing for image subsampling. I also analyzed their behavior, especially in the frequency domain.

Warp Patch for Quartz Composer Intended primarily for fulldome projection using a spherical mirrorAlso used as a navigable movie playerModelled after the warpplayer application Written by Christopher Wright @ Kineme Design by Paul Bourke The Quartz Composer patch discussed here warps an image (or movie) in an arbitrary way as specified by a user generated mesh stored in a simple text file. There are many potential applications for this but the motivation for this capability arose from a very precise requirement, namely the warping of images for projection into immersive spaces by using a projector and a spherical mirror. This document assumes the reader is familiar with the topics listed above, namely the use of a spherical mirror as a low cost single projector solution for immersive displays. And that this technique requires image warping such that the result appears correct on the final surface.

qcOSC Description The plug-in was created because there seems to be a problem with the built-in OSC receiver in QC in that it sometimes outputs 0’s instead of the last received numeric value, causing something best described as “stuttering” when used for visual output. Additionally the plug-in automatically creates its outlets when receiving messages and advertises its input port via Zeroconf (otherwise know as Bonjour in Apple-land.) Installation Put the plug-in file (qcOSC.plugin) in either of these directories:

Control Tutorial – how to create your own widgets Control user boblemarin, who is the author of the impressive Sprite3D javascript library, has made a couple of interesting new widgets. The first is a circle sliced into triangles; each segment can be used to trigger, for example, slices of a loop. He made a short demo video of two of these widgets doing exactly that: He also has an interface using particles that are generated by touch and send out note messages whenever they bounce off the walls of the interface. You can find the interfaces here: