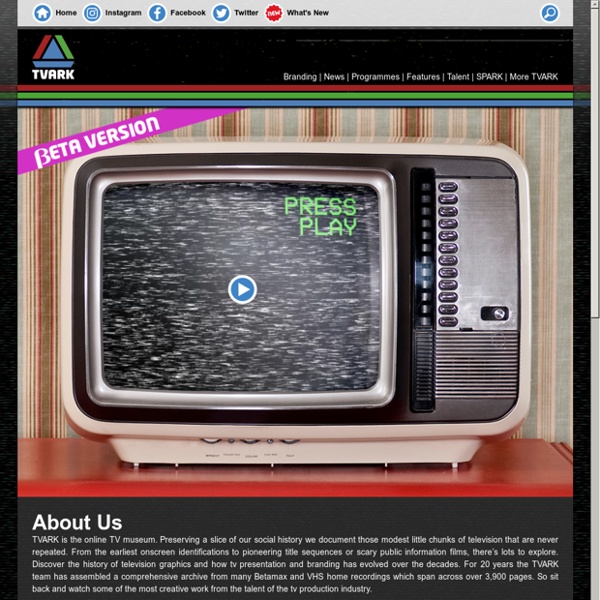 The Wonder of Ice Caves Where you have lava tubes or limestone passage ways below the ground, occasionally a rare form of cave evolves – the . Strange, mysterious and often dangerous they are often difficult to get to and so not seen by huge amounts of people. Take a short tour in to the magical world of the ice cave. Size, of course, is not everything but let’s start with the largest ice cave on the planet. Translated from the German, the name of the cave is the ‘Word of the Ice Giants’ and to be frank, it is not a piece of Germanic overstatement. Forty kilometers south of Salzburg, Austria in the Hochkogel Mountain the cave stretches for more than forty kilometers.

25 Stunning HDR Wallpapers - StumbleUpon Credits (not in order): Trey Ratcliff, Others remain Unknown. If you are the owner or know the owner of any of theses HDR wallpapers, Please let us know. You are free to download these photos and enjoy them but you may not use them commercially. The copyright belongs to the respective photographers. Intervals Objectives Learn all the intervals.Learn the fretboard patterns for the intervals.Learn both ways to play intervals. What Are Intervals? The Rubik's Cube Solution How to Solve the Rubik's Cube in Seven Steps The world's most famous puzzle, simultaneously beloved and despised for it's beautiful simple complexity, the Rubiks Cube has been frustrating gamers since Erno Rubik invented it back in 1974. Over the years many brave gamers have whole-heartedly taken up the challenge to restore a mixed Rubik's cube to it's colorful and perfect original configuration, only to find the solution lingering just out of their grasp time and time again. After spending hours and days twisting and turning the vaunted cube in vain, many resorted to removing and replacing the multi-colored facelets of the cube in a dastardly attempt to cheat the seemingly infallible logic of the cube, while others simply tossed it to the side and dubbed it impossible. The Rubik's cube, it seemed, had defeated all.

'Walk Off the Earth' Gets 50 Million YouTube Views in a Month [VIDEO] - StumbleUpon Meet Walk off the Earth, the ultra-talented quintet that turned its version of a sleeper hit into a viral phenomenon on YouTube and earned itself a record deal. The Canadian indie band posted a video covering Gotye's "Somebody That I Used to Know" last month, and it has since been viewed on YouTube nearly 50 million times. The clip shows the band playing on a single guitar. One strums the guitar while the others tap and pluck along. Now the band — which has been together for nearly six years — has earned itself a record deal with Columbia Records. The captivating video caught the attention of Russell Crowe and Alyssa Milano, who tweeted the cover to their Twitter followers, and the band recently performed on Ellen.

10 interesting chords you've probably never used before Blog Published on September 28th, 2011 | by Caesar (ENGAGE) If you’re like me and likes experimenting with their music, You’re going to like this one! All of these chords are movable so why not give them a try and see how you can use them in your next song 1. Video: The Contortionist Eager to master the arm balance? Equinox’s Briohny Smyth shows there’s no limit to what the artfully honed yoga body can do. Tuesday, January 03, 2012 | Q Editors Why are we all so terrified of-slash-mesmerized by-slash-obsessed with the yoga arm balance?

An Animated Video of The Scream - this is Truly Amazing! Wow! This is simply amazing. I can’t put into words how good this video is! It’s surreal. It’s weird. It’s fun to watch and I reckon you’ve never seen anything like it before. List of common misconceptions - Wikipedia, the free encyclopedia - StumbleUpon From Wikipedia, the free encyclopedia This incomplete list is not intended to be exhaustive. This list corrects erroneous beliefs that are currently widely held about notable topics. Each misconception and the corresponding facts have been discussed in published literature. Note that each entry is formatted as a correction; the misconceptions themselves are implied rather than stated. Arts and culture

Top 50 Youtube Guitar Channels The Top 50 Youtube Guitar Channels covers lessons, magazines, manufacturers, guitar stores, reviews, guitarists, and pretty much everything guitar centric. All of the channels below had reached at least 2 million total views by March of 2012. Our focus was on channels producing high quality guitar videos at regular intervals. 1. GuitarJamz.com #1 (martyzsongs) 155,460,210 views – guitar tabs 2. NextLevelGuitar.com (rockongoodpeople) 99,932,874 views – guitar lessons 3. Good Horror Movies Every Fan Has To See If you ask people on the street for some suggestions of a great horror movie, odds are you'd get a wide range of answers. You’d get everything from the scariest slasher film to horror comedies and even b-rated horror movies that barely classify for the genre. Because we all have a different capacity for being scared and our own unique reasons for watching horror films, we of course have varying tolerances for gore and suspenseful movies[2].

Top 6 Sites that Inspire and Educate & Life Scoop - StumbleUpon If you’re a professional who likes to be intellectually stimulated and you enjoy keeping up with the latest news and breaking trends, the internet provides you with an endless choice of carefully curated sites to visit. Today, we bring you six of them that we believe are leaps and bounds above the rest. These sites will not only educate you on topics ranging from business and technology to art and design, they’ll motivate you to find your own, original ideas and see them through.

It's a wonderful site, ah love losin masel in it... fer days at a time! by sophiapangloss Dec 29

Amazing to see what the old style tv logos were like! by lynx1820 Dec 28