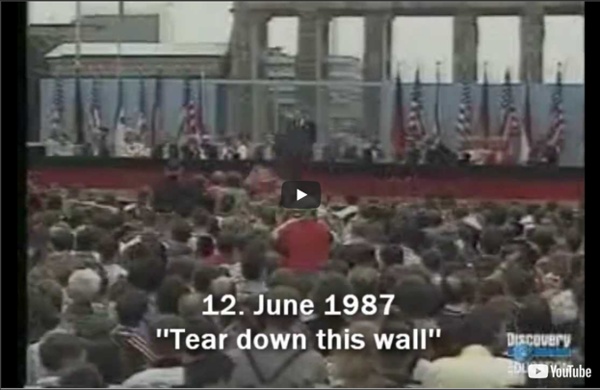 Home - SebMontaz.com Adventure Video Blog How to Undress a Victorian Lady in Your Next Historical Romance History of the world in 100 seconds, according to Wikipedia As you know, the world wasn't always how you know it today. Land was discovered, people migrated, and significant events in history played out to shape what society is like now. For a glimpse in this sort of evolution of the world, Gareth Lloyd scraped all geotagged Wikipedia articles with time attached to them, providing a total of 14,238 events. Then he mapped them over time. Your history lesson begins in 499 BC, when most of the documented events appear in Europe. Can you do something more with the data? [Ragtag via @aaronkoblin]

Ten Must-See Art Documentaries | Art School Guide How 19th Century Prostitutes Were Among the Freest, Wealthiest, Most... September 27, 2010 | Like this article? Join our email list: Stay up to date with the latest headlines via email. The following is an excerpt from Thaddeus Russell's new book, " A Renegade History of the United States" (Free Press/Simon & Schuster, 2010): In the nineteenth century, a woman who owned property, made high wages, had sex outside of marriage, performed or received oral sex, used birth control, consorted with men of other races, danced, drank, or walked alone in public, wore makeup, perfume, or stylish clothes -- and was not ashamed -- was probably a whore. In fact, prostitutes won virtually all the freedoms that were denied to women but are now taken for granted. While feminists were seeking to free women from the "slavery" of patriarchal marriage, prostitutes married later in life and divorced more frequently than other American women. Boom

Aaron Dignan: How to Use Games to Excel at Life and Work :: Videos :: The 99 Percent Play is nature’s learning engine, says games researcher and author Aaron Dignan. In other words, we’re hardwired to enjoy games – they’re addictive, skill-building, and satisfying. So the question is: How can we integrate game concepts into our work lives to help us push ideas forward? In this talk, Dignan walks us through the principles of creating a great game and suggests ways that we might use them to overcome email exhaustion, spice up workaday meetings, and more. Aaron Dignan dressed up like a superhero for 180 straight days of the first grade, which marked the beginning of his life as an iconoclast, observer, theorist, and performer. Now, as a founding partner of the digital strategy firm Undercurrent and based in New York, he advises global brands and complex organizations like GE, PepsiCo, Ford, and Estée Lauder on their future in an increasingly technophilic world. www.gameframers.com www.undercurrent.com @aarondignan

All That Is Interesting - The Lineage of the British Royal Family Here’s a little education on the current Royal Family – the house of Windsor – with some trivia and tidbits on the family that has reigned over the United Kingdom for over 1200 years. See below for a chart depicting the history and lineage of the British royal family: Things you might not know about the Royal Family: The Royal Family’s reign spans 37 generations and 1209 years.All of the monarchs are descendents of King Alfred the Great, who reigned in 871. If you enjoyed this post about the lineage of fhe British Royal Family, be sure to see this post about Queen Elizabeth II serving as a mechanic during World War 1!

the ANTHROPOLOGiST Ancient City Found in India, Irradiated from Atomic Blast Radiation still so intense, the area is highly dangerous. A heavy layer of radioactive ash in Rajasthan, India, covers a three-square mile area, ten miles west of Jodhpur. Scientists are investigating the site, where a housing development was being built. For some time it has been established that there is a very high rate of birth defects and cancer in the area under construction. The Mahabharata clearly describes a catastrophic blast that rocked the continent. "A single projectile charged with all the power in the Universe…An incandescent column of smoke and flame as bright as 10,000 suns, rose in all its splendor…it was an unknown weapon, an iron thunderbolt, a gigantic messenger of death which reduced to ashes an entire race." A Historian Comments Historian Kisari Mohan Ganguli says that Indian sacred writings are full of such descriptions, which sound like an atomic blast as experienced in Hiroshima and Nagasaki. Archeological Investigation provides information Bibliography 1. Backlinks