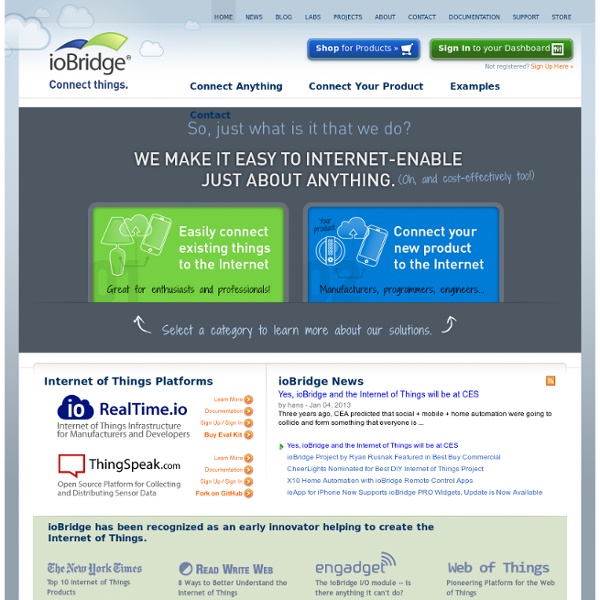 Feel, Act, Make sense • Sen.se TUIO MQTT: MQ Telemetry Transport Auto-ID Labs: Auto-ID Labs paraimpu Qt Developer Network - Aurora Contiki: The Open Source Operating System for the Internet of Things Breakout Why Apple could help kick-start NFC next year The market for NFC (near field communication) enabled phones is still quite small, but it’s expected to blossom next year as Apple and Microsoft could join the party, launching NFC-equipped iPhones and Windows Phone 7 devices. That’s according to a report out from Digitimes, which said those two platforms will join Android, Symbian, BlackBerry and Bada with NFC support next year. Digitimes said according to talks with Taiwanese smartphone makers, the number of NFC-equipped smartphones will grow from less than 10 percent now to more than 50 percent within three years. The NFC wave grows It’s not that surprising that Microsoft and Apple want to jump on board with NFC next year. If this all comes to pass as expected, the future of NFC will really start to come together. Right now, consumer awareness isn’t really there, because NFC chips are shipping only on a handful of devices, and the things you can do with NFC are very limited. Apple as NFC catalyst Apple’s digital wallet