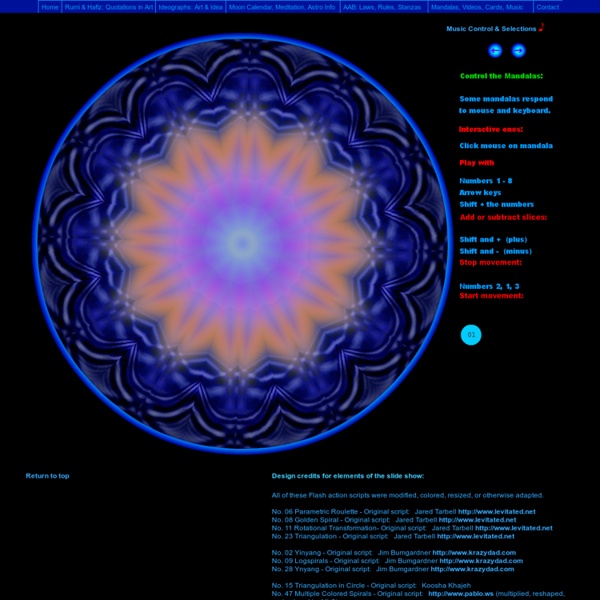 Cell Size and Scale Some cells are visible to the unaided eye The smallest objects that the unaided human eye can see are about 0.1 mm long. That means that under the right conditions, you might be able to see an ameoba proteus, a human egg, and a paramecium without using magnification. THIS GUY IS A BETTER DANCER THAN YOU Character comedian and UCB alum Nathan Barnatt apparently showed up in character at an open casting call for Kimberly Cole's latest video and guess what? Dude totally nailed it! After posting his audition video Cole tweeted her approval offering him the actual gig! You may recognize Keith Apicary's (Barnatt's socially awkward but totally jiggy B-Boy alter-ego) sweet moves and sweeter wardrobes from videos like Yelle's "Comme Un Enfant (Freaks Remix)" and Madeon's "Pop Culture (Dance Video)" or you might recognize him from a few viral video ads for Skittles. Considering Barnatt's viral marketing history we can't rule out for sure that this whole thing isn't some clever little scheme but that doesn't make it any less awesome when Apicary blows the minds of some limber video ho's or when one aforementioned dancer candidly calls him a "retard." @jshmsh

Banksy Inside « The Drop Kings The mysterious Banksy just released some new paintings on his website. You heard it right, Banksy painted on a canvas. All Banksy fans will appreciate. Here are a few of my favourites. Japanese Dance Team Illuminates the Floor In TRON Suit Japanese dance crew , Wrecking Crew Orchestra got talent, Rock the floor in TRON-suit routine that is sure to make your day wow. This viral dance video shows you how LED lights with innovative control can amaze an audience. The song feature in the background is "Arena (2010 film)" from the Grammy Award-nominated soundtrack, "Tron: Legacy,". It also features music from award winning DJ/producer, David Guetta, French electro house duo, Justice, Italian DJ/producers, Crookers and English dubstep DJ/producer, Flux Pavilion. This eight-man dance team is able to control light, perform tricks and choreography without ever missing a beat.

Famous Television Show Home Floor Plans After years of watching shows like Dexter and Two and a Half Men, you can’t help but become so attached to the television show that you start wondering what their household really looks like. Spanish interior designer Iñaki Aliste Lizarralde had the same thought as us, and decided to do something for himself creating this incredible series of highly detailed floor plans from some of our favorite television shows. The collection includes the likes of The Simpson, Dexter, Friends, Seinfeld, Two and a Half Men, The Big Bang Theory, How I Met Your Mother, and a handful others. Each of the floor plans is highly detailed, and not only includes the architectural side of things, but also goes into immense furnishing details really bringing these television shows to life.

Mesmerizing Gifs by David Dope (13 Gifs) You can’t have a name like David Dope and not make awesome stuff, so it comes as no surprise that this guy makes some of the greatest gifs around. Prepare to be hypnotized. Via Mash Kulture Crystal Enamel Drinking Glasses My kids are old enough that we can all use glass to drink out of now. However, it seems they haven’t outgrown using a million cups everyday to drink from. There’s always a sink full of glasses because they take a new one whenever they get a drink.

Psychedelic GIFs by David Szakaly davidope. aka David Szakaly is a Hungarian/German graphic designer, living in a suburb of Budapest. Besides that he has a tumblr where he show off some cool stuff he find online and stunning animated gifs he make. Enjoy it! Rare Photos of Famous People (125 pics) Celebs | 19 Jan, 2010 | Views: 466003 | Here is an amazing collection of rare pictures of the famous people. I'm sure you will love it.Enjoy. Dream Worlds Revealed On Canvas Along with some magnificent dreams, Jacek Yerka finds inspiration for his masterful paintings from his childhood memories: the places, remembered feelings and smells of 1950′s Poland. He studied fine art and graphic design before becoming a full time artist in 1980… and we’re glad he did. His paintings will take you through incredible worlds of imagination, bending reality in captivating and clever ways fit to inspire a novel or film. See many more examples of his find paintings at yerkaland.com. See Also ENDEARING MONSTER DRAWINGS POP FROM THE SCREEN

Songwriting Exercises - Handout Songwriting Exercises by Joel Mabus Scaffolding Stuck? Here’s an old trick to get you going. Julie Heffernan from Julie Heffernan’s Constructions of Self Julie Heffernan creates sensuous figurative painting, like co-Yale MFAS, John Currin and Linda Yuskavage, but her luminous oils are patently unique among them and most working artists today. A Victorian impetus to conjoin, edging toward pastiche, creates artfully staged Surrealist environments. They avoid the mawkish or macabre by virtue of an evocative 17th century Baroque styling and the dignity with which she handles her primary subject, herself. Van Gogh Painting is a Vertical Green Wall Photo: B. Alter It's the first living painting in London's Trafalgar Square, and maybe the first anywhere. A Van Gogh picture has been turned into a green living vertical wall. Depicting Van Gogh's painting, A Wheatfield with Cypresses, it's a new way to draw people into the National Gallery to see the real thing.

countryside furniture When George Lailey died in 1958 a craft going back more than 2000 years died with him. He was the last person in England to make a living turning wooden bowls on a foot powered pole lathe. In medieval times nearly everybody in Britain ate from wooden bowls every day. They were beautiful, functional bowls that linger on in memories of Goldilocks but were killed off by the industrial revolution and cheap pottery. I became fascinated by the craft whilst working in woodland conservation and set about reviving the lost technique, first learning the blacksmithing skills I needed to forge the specialised turning tools.