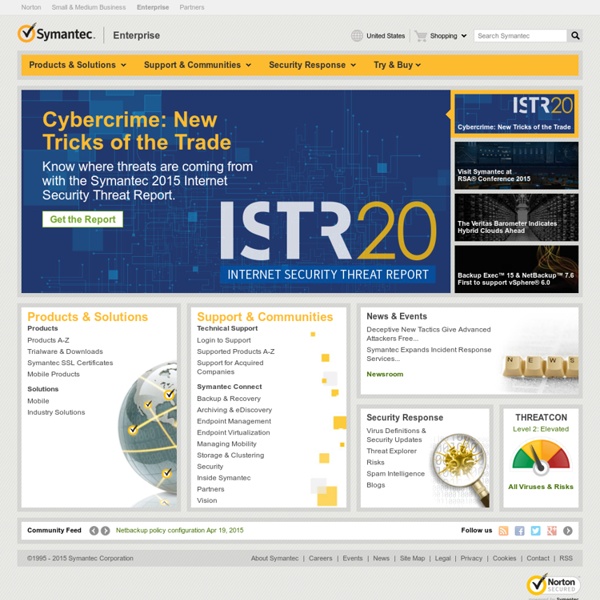 AZ Business Magazine December 2008 AZ Business Magazine November/December 2012 Bring on the HEAT The Valley of the Sun has created the perfect climate for tech startups. Don’t believe me? Navfree Latest Satellite Navigation Software for iPhone, iPad and Android Offline Maps - Better than Online Maps Nearly all mobile devices are constantly connected to the Internet. 3G, Wifi, LTE and 4G have become standards for smartphones. This is great for many applications such as email and web browsing, but for navigation a purely online map can cause problems. Roaming Cost – Online map applications require a constant data connection to download map data, this data is quite large and can quickly generate large phone bills when you are roaming in another country. Navmii and Navfree apps are different, they store all the map data on-board the phone itself, meaning you don’t need to use your Internet connection to navigate saving you money when you are traveling. Data Connection Reliability – We have all had the situation where even in big cities your phone’s data connection becomes very slow or doesn’t work at all.

CA CA IT Security Solutions can help you enable and protect your business in a world of cloud, mobile, and social media. Today’s business environment demands new approaches to security in order to leverage trends such as mobile, cloud, social media and Big Data. The network perimeter has been replaced by an open enterprise where users, applications and data can exist almost anywhere. The old ways of security won’t cut it anymore. The Modernist Nerd: Vintage Science Ads from the 1950s and 1960s by Maria Popova What a “honeycomb sandwich” has to do with space travel and reconnaissance systems. The intersection of science and design has many beautiful manifestations, from data visualization to nerd tattoos. But hardly does it get more delightful than in these gorgeous vintage science and technology ads from magazines in the 1950s and 1960s, bringing the modernist aesthetic to the atomic and space ages. See more on Flickr. via iso50

Secure Passwords Often, there is really only one thing standing between your sensitive information and criminals - your password. If they get it, they can get into banks accounts and private files, and wreak havoc. For this reason, it's important to know what makes a password strong and secure. Chances are, you use passwords everyday. To open your computer, to log into your favorite websites, to get work done. The easy route is to have a simple password that works everywhere. Verisign DDoS Protection Verisign’s cloud-based monitoring and mitigation services provide a scalable solution to today’s increasingly complex DDoS attacks. Our services are bolstered by advanced intelligence about threats and vulnerabilities from Verisign’s iDefense Security Intelligence Services. Qualified threats require customers to address an imminent threat.

Common Password Mistakes and How to Create Stronger Passwords « Flower Blossoms' Blog A password is a secret word or string of characters that is used for authentication to prove identity or gain access to resources. We encounter passwords in our daily lives, at the ATM, when logging onto our home or office computers, or logging into our table TV decoder when purchasing a pay-per-view event. We use passwords several times per day when we are using our computers, such as retrieving e-mail from servers; accessing programs; databases; social networking websites; or even reading the morning newspaper online. EMC RSA Archer GRC Build an efficient governance, risk, and compliance (GRC) program that supports collaboration across IT, finance, operations, and legal units. RSA SecurID Manage two-factor authentication security, security tokens, and users across the enterprise.

Hacking Into Your Account is as Easy as 123456 The big Hollywood pictures always make breaking into computers look like a fabulously hip and complicated process. It involves excitement and ingenuity and often times, because it's just so difficult and exciting, a bit of sweat on the brow. But in reality, it's as easy as "123456". And if that doesn't work, we'd suggest trying "12345", next. A report released today looks at a list of 32 million passwords and what it finds doesn't say good things about most of us and our password practices. The report, released by data security firm Imperva, works with real-world data to arrive at its finding. Trading Psychology Explained Trading psychology Let’s begin this chapter with a story. Imagine there is a set of twins, both of whom are traders and who are identical in almost every way. They both have the same trading system, same entries, exits and money management rules. They both commence trading with exactly the same amount of money, using the same broker and receive the same buy signals. After two months of trading, you would expect each twin to end up with exactly the same amount of money.