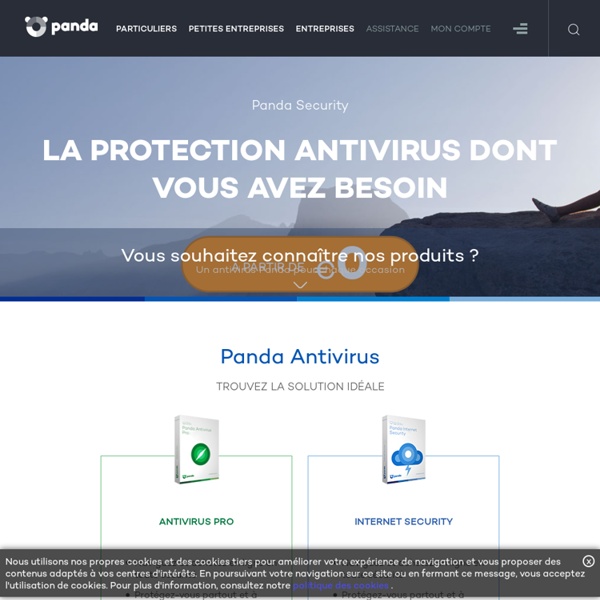 15 Best Antivirus Software For Your PC In 2011 (So Far) When we are born we are given a name which we most probably use our whole life but that’s not the case with the Software companies especially Antivirus ones. Well with every New Year or mostly before the year even starts the Antivirus companies start changing their babies’ names and add the name plaque of the New Year as an additional tag. Well as 2011 had started the vendors have included the “2011” tag in their products or mostly their loveable hatchlings. But for that they have to provide something new and that new is nothing but some noted updates or version upgrades so that their loved users don’t leave them. You may be interested in the following related articles as well Don’t forget to subscribe to our RSS-feed and follow us on Twitter for recent updates. These small and noted updates and upgrades make their antivirus significantly faster and securer. Which Spam Filtering Efficiency is Best- Standalone or Suite? Ad-Aware Pro Internet Security 9.0 AVG Antivirus Free 2011