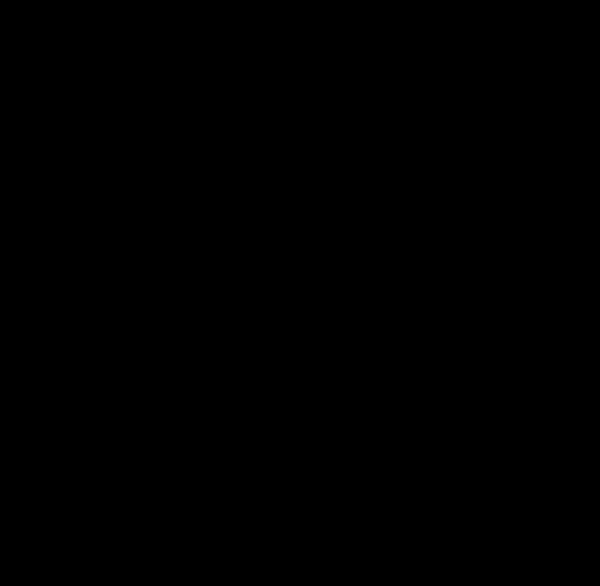 Creating ToonDoo Cartoons Creating Your First ToonDoo Here is a simple ToonDoo. With the information on this page, you will be able to create this cartoon, or a similar cartoon of your own. We will assume you have already established an account, navigated to and logged in to your account. Windows Movie Maker The sights, sounds and action of a movie are a great way grab your students' attention and bring subjects to life. But who has time to teach and make movie magic? You do - with Windows Movie Maker. In just minutes, you can turn photos and video clips on any subject into interesting movies with special effects, sounds, and captions. Then share them with your class, on the Web, or DVDs so everyone can enjoy. Like57

A Beginner's Guide to Creating iPhone Videos for the Virtual Classroom 72 Flares Twitter 29 Facebook 0 Google+ 17 LinkedIn 26 inShare26 72 Flares × You have probably used your iPhone to make videos of your friends and family. Have you thought about using your phone to make educational videos for the virtual classroom? This post will show you how. Often, when videos are made on the iPhone, the sound quality is poor and the footage is shaky.

Create a new strip You are using an ancient web browser, Stripgenerator does not work properly in it.Get rid of Internet Explorer 6! Upgrade to a new version or use another browser like Chrome, Opera, Safari or Firefox. StripGenerator Say hello to manoli_martin 384,903 Members 1,064,245 Strips Sign in Creation of man from clay Fashioning a man out of clay According to Genesis 2:7 "And the Lord God formed man of the dust of the ground, and breathed into his nostrils the breath of life; and man became a living soul."According to the Qur'an[23:12–15], God created man from clay.According to greek mythology (see Hesiod's poem Theogeny), Prometheus created man from clay, while Athena breathed life into them.According to Chinese mythology (see Chu Ci and Imperial Readings of the Taiping Era), Nüwa molded figures from the yellow earth, giving them life and the ability to bear children.According to Egyptian mythology the god Khnum creates human children from clay before placing them into their mother's womb. انا خلقنا الانسان من صلصال من حمإ مسنون reference from sour at alhijer holy Quran

Creator deity Polytheism[edit] Platonic demiurge[edit] Monolatrism[edit] Monism[edit] Monism has its origin in Hellenistic philosophy as a concept of all things deriving from a single substance or being. Following a long and still current tradition H.P. Ancestral sin Ancestral sin (Greek: προπατορικὴ ἁμαρτία or προπατορικὸν ἁμάρτημα, more rarely προγονικὴ ἁμαρτία) is the object of a Christian doctrine taught by the Eastern Orthodox Church. Some identify it as "inclination towards sin, a heritage from the sin of our progenitors".[1] But most distinguish it from this tendency that remains even in baptized persons, since ancestral sin "is removed through baptism".[2] St. Gregory Palamas taught that, as a result of ancestral sin (called "original sin" in the West), man's image was tarnished, disfigured, as a consequence of Adam's disobedience.[3] The Greek theologian John Karmiris writes that "the sin of the first man, together with all of its consequences and penalties, is transferred by means of natural heredity to the entire human race. Since every human being is a descendant of the first man, 'no one of us is free from the spot of sin, even if he should manage to live a completely sinless day.' ...

Original sin Original sin, also called ancestral sin,[1] is the Christian doctrine of humanity's state of sin resulting from the fall of man, stemming from Adam's rebellion in Eden. This condition has been characterized in many ways, ranging from something as insignificant as a slight deficiency, or a tendency toward sin yet without collective guilt, referred to as a "sin nature", to something as drastic as total depravity or automatic guilt of all humans through collective guilt.[3] The concept of original sin was first alluded to in the 2nd century by Irenaeus, Bishop of Lyons in his controversy with certain dualist Gnostics.