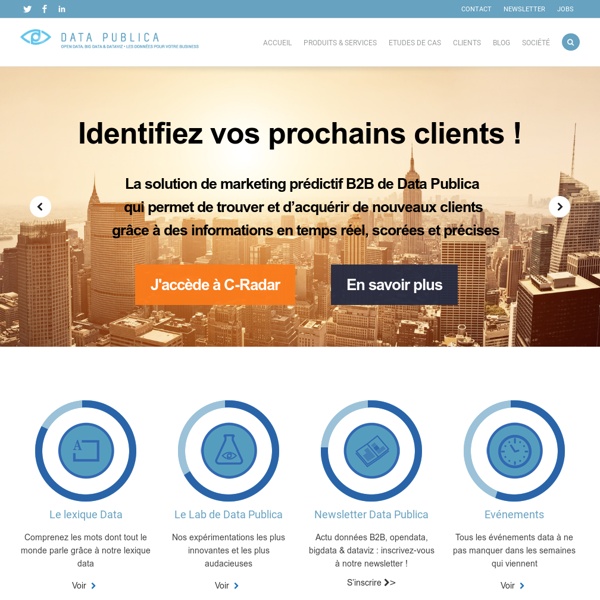 Wikidata Wikidata (www.wikidata.org) aims to create a free knowledge base about the world that can be read and edited by humans and machines alike. It will provide data in all the languages of the Wikimedia projects and allow for the central access to data in a similar vein as Wikimedia Commons does for multimedia files. Wikidata is a new Wikimedia hosted and maintained project. The initial development of the project is funded with a generous donation by the Allen Institute for Artificial Intelligence [ai]2, the Gordon and Betty Moore Foundation, and Google, Inc. Further information Manual of Style The Manual of Style (often abbreviated MoS or MOS) is a style guide for all Wikipedia articles. This is its main page, covering certain topics (such as punctuation) in full, and presenting the key points of others. Subpages, linked via this page's menu and listed at Wikipedia:Manual of Style/Contents, provide detailed guidance on some topics. The Manual of Style documents Wikipedia's house style.

Open data An introductory overview of Linked Open Data in the context of cultural institutions. Clear labeling of the licensing terms is a key component of Open data, and icons like the one pictured here are being used for that purpose. Overview[edit] The concept of open data is not new; but a formalized definition is relatively new—the primary such formalization being that in the Open Definition which can be summarized in the statement that "A piece of data is open if anyone is free to use, reuse, and redistribute it — subject only, at most, to the requirement to attribute and/or share-alike."[2]

Introducing the DataStore A major new feature in the DataHub is good news for data wranglers. The DataStore allows users to store and load structured data into a database, where it can be queried, filtered, or accessed from other programs via a rich data API. The API is also used by CKAN’s inbuilt Recline Data Explorer, giving in-page previews of the data with full text search, filtering, sorting and graphing, as in the screenshots below: These new DataHub capabilities are powered by the recently enhanced DataStore and Data API functionality of our open-source CKAN data management system, which as well as powering the DataHub runs many other data portals including data.gov.uk. An introduction to the DataStore and Data API Manual of Style (linking) Linking through hyperlinks is an important feature of Wikipedia. Internal links are used to bind the project together into an interconnected whole. Interwiki links bind the project to sister projects such as Wikisource, Wiktionary, and Wikipedia in other languages; and external links bind Wikipedia to the World Wide Web. Appropriate links provide instant pathways to locations within and outside the project that are likely to increase readers' understanding of the topic at hand. When writing or editing an article, it is important to consider not only what to put in the article, but what links to include to help the reader find related information, as well as which other pages should carry links to the article. Care should be taken to avoid both underlinking and overlinking, as described below.

ited Nations Statistics Division New York, 1 June 2016 - The chair of the Statistical Commission, Ms. Wasmalia Bivar of Brazil, addressed the Economic and Social Council (ECOSOC) on 1 June during its Coordination and Management Meeting. Ms. Bivar, who provided her briefing by videolink, informed the Council that the Statistical Commission at its last session in March had agreed “as a practical starting point” on a global indicator framework, which had been developed by the Inter-agency and Expert Group on Sustainable Development Goal Indicators (IAEG-SDGs). She also informed the Council of the recent work of the High-level Group for Partnership, Coordination and Capacity-Building for statistics for the 2030 Agenda for Sustainable Development and the plans for a first UN World Data Forum to be held in Capetown, South Africa, in January 2017.

Open Data & the Local Newspaper Greg Hadfield recently commented on the effect that open data technologies are having on local newspapers. He writes, “For the last few years, much of my thinking has shifted from journalism and newspapers, to democracy, data, cities and start-ups. A barely articulated premise has been that one day – surely not too far away – there will be ubiquitous, free, high-speed internet access available to everybody via a myriad devices. Connectivity – and the ‘connectedness’ it engenders – will be the air we breathe. The world we inhabit will be an ‘internet of things’, of which all kinds of objects – not just computers, tablets and phones – will be a part.

Canadian Journal of Sociology The Canadian Journal of Sociology publishes rigorously peer-reviewed research articles and innovative theoretical essays by social scientists from around the world, providing insight into the issues facing Canadian society as well as social and cultural systems in other countries. The journal also features a lively debate/commentary section encouraging the intensive exchange of ideas, along with regular sections such as “Notes on Society” that address topical issues of the day from a social science point of view and “Notes on the Discipline” designed to discuss a variety of issues encountered in the course of the sociological analysis of modern society. Each issue of the journal also has a comprehensive book review section.

COMET Welcome to the CoMET website CoMET is a programme of international railway benchmarking. It is made up of a consortium of large metro systems from around the world - Beijing, Berlin, Guangzhou, Hong Kong, London, Mexico City, Madrid, Moscow, New York, Paris, Santiago, Shanghai, Sao Paulo and Taipei.