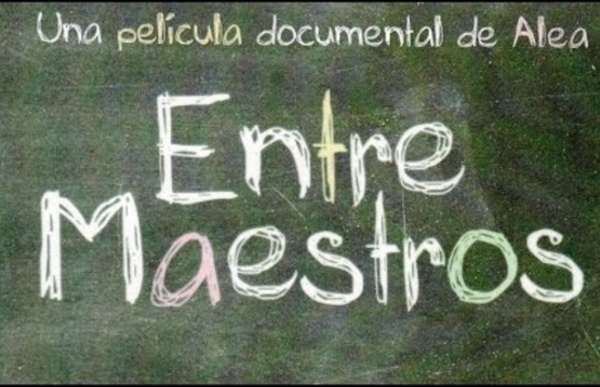 Getting Emotional With… Hartmut Esslinger Professor Hartmut Esslinger is founder and co-CEO of frog design inc. He studied Industrial Design at the College of DesignGermany and received a Doctor honoris causa in Fine Arts from Parson School of Design in New York. He helped to establish brand-building design excellence with global companies such as Sony, Louis Vuitton, Apple Computer, Lufthansa, Motorola, Microsoft, SAP and Disney. Basic netfabb Basic is available to anybody, it is free just like in free beer, and runs on Windows, Linux or Mac. netfabb Basic is not just a viewer, it provides mesh edit, repair and analysis capabilities to everyone already being or aspiring to become part of this fantastic, growing, creative, high-tech industry called Additive Manufacturing, Rapid Prototyping or 3D Printing. netfabb Basic is available and is just one click away. Its compact size of only a few megabytes allows a quick download, an easy installation and the handling of STL and slice files within seconds. Due to its highly modular design, netfabb Basic includes a variety of useful features while staying the fast and effective viewing application it is meant to be.

Pixologic Each copy receives a unique serial number which is assigned to a single artist. ZBrush may be activated by internet, email or phone. Internet deactivation is also available from within the software, making it easy to move ZBrush between computers. Tons of Classroom Examples Using Augmented Reality with @Aurasma - A Complete How-To Guide! How to Use Augmented Reality in Your Classroomthis post is read best via a desktop due to the embedded video content Augmented reality allows someone to add another layer to an existing image. For example, imagine holding your phone over a poster on the wall as if you were going to take a photo of that poster, and then instantly a video starts playing to offer you additional information about that particular poster. Pretty cool, right? The first time it happens, it seems like magic.

Google Earth Pro is now free Over the last 10 years, businesses, scientists and hobbyists from all over the world have been using Google Earth Pro for everything from planning hikes to placing solar panels on rooftops. Google Earth Pro has all the easy-to-use features and detailed imagery of Google Earth, along with advanced tools that help you measure 3D buildings, print high-resolution images for presentations or reports, and record HD movies of your virtual flights around the world. Starting today, even more people will be able to access Google Earth Pro: we're making it available for free. To see what Earth Pro can do for you—or to just have fun flying around the world—grab a free key and download Earth Pro today. If you're an existing user, your key will continue to work with no changes required. Plan in 3D using Google Earth Pro

Delft Institute of Positive Design How does design mediate, facilitate, or foster user well-being? What are the universal principles of human experience? If you find yourself asking these questions, then this guide is for you. The Positive Design Reference Guide focuses on the why, what and how of human experience – both in general, and in relation to design for well-being. The guide provides you with a quick entry point into the variety of theories that we believe can be relevant for well-being-driven design. It comprises 29 models, theories and frameworks, separated into two sections. Krita 2.9.0: the Kickstarter Release The culmination of over eight months of work, Krita 2.9 is the biggest Krita release until now! It’s so big, we can’t just do the release announcement in only one page, we’ve had to split it up into separate pages! Last year, 2014, was a huge year for Krita. We published Krita on Steam, we showed off Krita at SIGGRAPH, we got Krita reviewed in ImagineFX, gaining the Artist’s choice accolade — and we got our first Kickstarter campaign more than funded, too! This meant that more work has gone into Krita than ever before. And it shows: here are the results.

Singularity University Exponential Innovation Program We’ll Prepare You to Innovate Successfully in This New Future In this energizing three-day program, we’ll take you to the future and back, and help you map out a successful innovation journey to propel your organization forward. We’ll explore the most recent advances in exponential technologies (and give you hands-on experience!), provide a deep dive into the latest innovation tools and methodologies for succeeding in an exponential world, and examine the newest leadership and organizational models to support innovation. Upcoming program dates September 25 - 27, 2017

Lumi Industries Cares - Lumi Industries Lumi Industries really is 3D printing for everyone: releasing a text to braille converter! Lumi Industries is releasing a new free useful tool for visually impaired people: an incredibly simple text to braille converter. Launch the software and enter the text you want to convert in braille. The program will translate your text into braille language creating the 3D model of a solid label as a .stl file you can 3D print with Lumipocket 3D printer. Lumipocket is the first portable, user-friendly and affordable resin based DLP 3D printer. Adobe After Effects CS4 * Keyboard shortcuts To modify keyboard shortcuts, use the KeyEd Up script from Jeff Almasol, which is available on the Adobe After Effects Exchange website. Sebastien Perier provides instructions on his website for assigning keyboard shortcuts to scripts so that you can run a script with a single keystroke. This technique relies on the KeyEd Up script. For information on remapping keyboard shortcuts for keyboard layouts other than the standard US English layout, see Jonas Hummelstrand’s website.