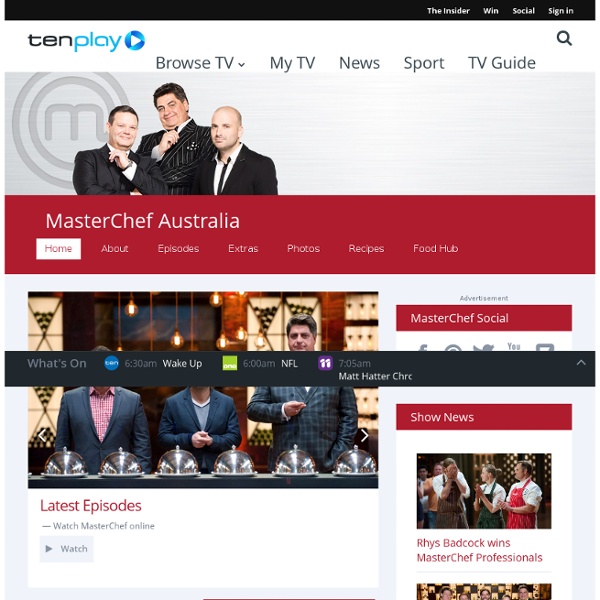 Woodbine Meats Contact Page We have fresh meat available most weekends but we would suggest you give us a ring to confirm dates Meat is readily available from our freezers. We can be found at: Woodbine Farm Grandborough Fields Road Grandborough Warwickshire CV23 8BA or on: Should you wish to purchase our quality meats or goods via our postal service, Woodbine by Post, please contact us at: (This service will be available shortly please watch this page for further details) woodbinefarm@ambamail.com Anzac Bars recipe Anzac Bars Recipe #11908 Submitted by: Rahbear Bordeaux canelés recipe To make these little cakes you need some special metal canelés moulds. In France few people make them at home and they buy them at specialist pastry shops. The cake mix needs to rest overnight in the fridge before being baked. Pour ¾ litre of milk into a saucepan. Add the vanilla pod from, which you have scraped the seeds, into the milk and heat the milk to almost boiling point.

equivalent amounts conversion Calculator for converting butter amounts between weight and volume equivalent measurements from sticks of butter into grams, ounces, pounds, cups, kilograms. Enter Butter Amount: Precision: Silicone Plastique, make your own moulds Silicone Plastique® has become a valuable tool in the creation of custom food moulds around the world. Mould making has always been considered a complicated task, yet with this silicone molding putty a new world of easy mould making has been made possible. Once mixed Silicone Plastique® will stay workable for about 15 minutes, giving ample time to make an accurate and well made mould of almost any object. Cure time is only about an hour at 70 degrees Farenheit, which is approximately room temperature. This amazing, durable, rubber moulding product can be cleaned in a dishwasher, does not lose its flexibility when put in the freezer and also resists temperatures as high as 450 degrees Fahrenheit. Silicone Plastique is a food grade silicone putty that has been tested by an independent FDA approved laboratory, it complies with FDA regulation: 21CFR177.2600

Cappuccino Slice recipe Recipe #2010 Submitted by: valralph Preparation time: 15 minutes or less Recipes from Michelin-starred chefs - 1/11/2007 Thursday 11th January 2007 00:00 At the turn of the millennium if you'd voiced the thought that a British pub or inn would garner a Michelin star for its cooking, you'd probably have been laughed at as being in cloud-cuckoo-land. But just over a year after the clock had ushered in the 21st century the country had three establishments which could claim that accolade, including Andrew Pern's the Star Inn at Harome and Sean Hope's the Olive Branch at Clipsham.

Healthy Baby 1st Birthday Cake Recipes Oh the horrors of finding a first birthday cake for our little pookey-pooh. The first birthday cake was a biggie. There are so many options. Building a Pantry for Asian Dumplings - Asian Dumpling Tips All-purpose flour, bleached and unbleachedGold Medal, available at regular markets, is my go-to brand. It’s similar to wheat flour in Asia in terms of having a moderate protein level (10 to 11 percent). It’s not as heavily bleached as Asian flour and actually tastes better. King Arthur all-purpose has too high of protein count to produce tender dumplings.