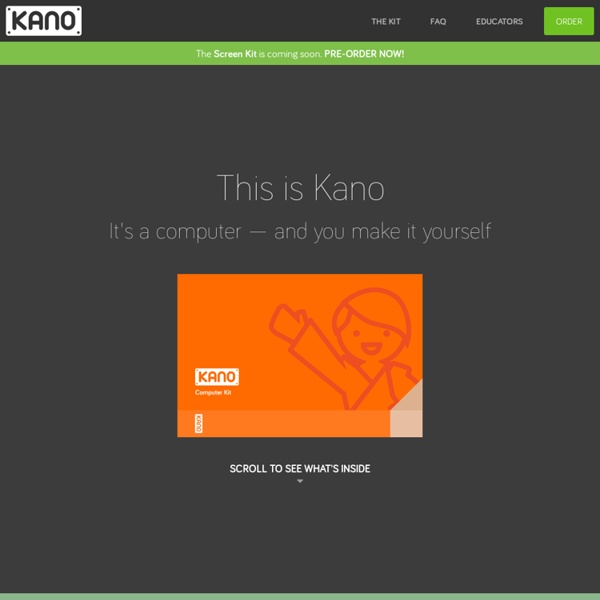 New film explores the difficulties designers faced before computers Ever stopped to think as you adjust text, step backwards and copy and paste at the speed of light on InDesign that once upon a time you would be doing all of that with GLUE and PAPER? It’s obvious, but when you really think about it, your respect for the graphic designers of yore increases tenfold. Briar Levit, an assistant professor of Graphic Design at Portland State University, decided to bring this to light via a film in which designers who never used computers are interviewed about the difficulties they had. It wasn’t all doom and gloom of course – you could easily argue that the hand-designed work they produced back then was much more considered than it tends to be now. “I had some vague knowledge about production before the Mac, but it was only based on brief references my teachers made, or the little-used tools that remained in various studios I worked in,” Briar says. “It occurred to me that if I knew so little, my graphic design students know even less!

What Does Your Handwriting Say About You? What Does Your Handwriting Say About You? graphology Graphology is the study of handwriting, especially when employed as a means of analyzing a writer's character, personality, abilities, etc. How you write can indicate more than 5,000 different personality traits. In the medical field, it can be used to refer to the study of handwriting as an aid in diagnosis and tracking diseases. Learn Dance Party Grades 2+ | Blocks Minecraft Hour of Code Make a Flappy game Star Wars: Building a Galaxy with Code how-to-build-your-makerspace?utm_content=buffer3895a&utm_medium=social&utm_source=twitter Learning by making has been around since long before edtech—just think about what the adventurous explorers or intrepid settlers of yore would have thought of "Do-It-Yourself." But with thousands of kid-friendly tech tools and a whole World Wide Web of resources out there, creative, interesting opportunities for learning-by-making abound for everyone. Okay, so with all those resources, where should you start to build a makerspace? Here at EdSurge, we've rolled up our sleeves, put on our protective goggles, and built a Maker Guide from scratch, just for you. Read on for ideas from the educators and entrepreneurs who think making 24/7, including what is involved with project-based learning and making in the classroom and tried-and-true lessons from the field on starting your makerspace. Making on a budget?

International Fine Art Photography Award We invite photographers from around the world (18 years and older) to submit their finest work—in color or black and white, using any photographic process or style of camera. All entries will be submitted online through this website. No other forms of submission will be accepted Photographers may enter each of their images in one or more of the following categories.