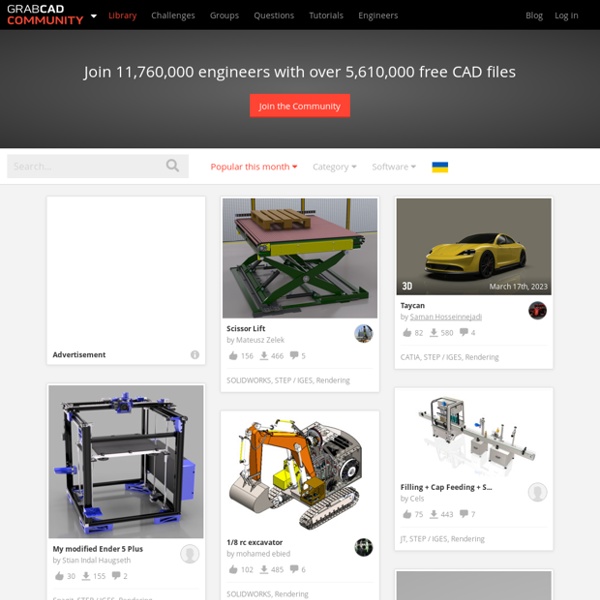 Seven amazing marble machines by Paul Grundbacher Paul from Thurgau, Swizerland, sent me some pictures of his marble machines. Paul writes: There is nothing to do in the garden in winter, so I have time to tinker. I only worked on one marble machine at a time, and when I had another idea, I continued building, without hurry and only when I felt like it. When I finished, I looked for new ideas and inspirations on the internet. I usually "plan" directly with wood, no drawings.

W02 rear wing « Formula 1 technology and art Mercedes W02 – New rear wing for Barchelona test on February A new rear wing was tested at Barcelona on February , with four horizontal endplate slits (No1) instead of three and triple flap separators instead of two (No2 arrow shows the central one while the two others are at the sides of the endplates). The central separator now has no role on moving the second flap like happened before . The second flap , which is now smaller , has a boxy part close to the endplates (No3) which I suspect to house part of the flap angle adjuster mechanism and also to play role on moving the flap . Like this:

Creating Depth of Field Even though we’re creating digital renders in a 3d world, we need to keep in mind that we are still imitating a real world camera lens. Cameras and human eyes have something called ‘Depth of Field‘ (or ‘DoF’), which makes objects in the background and foreground appear blurry. When used correctly in your artwork, it can draw the attention to the subject and make the scene more aesthetically pleasing. When used wrong, it can seem like another overused tiresome effect.

Downloads The packages are automatically built based on the master branch on github. Note: The packages are called "openscad-nightly" so it's possible to install the development snapshot packages in parallel to the release version from the official repositories. Debian / Ubuntu packages built on OpenSUSE build service To install the packages, the release key must be added with apt-key to the key-ring to allow apt-get / aptitude to validate the packages. Key ID: 75F3214F30EB8E08 (valid till 2019-02-07) Key UID: home:t-paul OBS Project <home:t-paul@build.opensuse.org> Siteworks for Revit Toposurface Editing, Preliminary Site Grading, and Streets Layout - Eagle Point Software Home > Products > Siteworks for Revit Siteworks™ for Revit® enables architects, designers and planners to shape the terrain for their building sites using grading tools to model pads, parking lots, streets, sidewalks and retaining walls – all within the Revit environment. Siteworks is intended to help these professionals convey preliminary design intent about the building site within the Revit model to help facilitate their collaboration with civil engineers.

Bottle Reworking Link to Bottle Labels I consider bottle slumping to be one of the really boring activities in the world, but I will share some information about it since everyone who gets anywhere near a kiln seems to be interested in it for a while. The problem from my point of view is that unless one gets really creative, there are only a limited number of things one can do: stretch the bottle, flatten the bottle, make a spoon holder, make an ashtray. [Some people have made societal comment by arranging slumped bottle shapes in ways that suggest comment on mechanical and tired society - "Preacher and Choir", "Exhaustion", but that is more art than slumping, I think, and not me. 2002-07.] To change the form of a bottle all you need is an oven that can reach about 1400°F, which all pottery kilns and most glass annealers can do easily. For the result to survive cooling, either the kiln must lose heat especially slowly or there must be a controller that will take the temperature down slowly.

Scarbsf1's Blog The silver canister is visible towards the front lower of the sidepod - via nextgen-auto.com Update: Lotus Renault GP, have provided me with this response from Technical Director James Alison. Three days after the incident on Nick’s car, has the team identified the reason why it caught fire after the pitstop? J.A.: As with most accidents, several incidents combined to cause the fire that Nick suffered in Hungary. How to make Puddles As I announced in my last video, the theme for this month is Weather! So to kick it off, I’m starting with a very important topic: Puddles. Because no rain scene is complete without them! Software - Products 3DCrafter™ 3DCrafter is a real-time 3D modeling and animation tool that incorporates an intuitive drag-and-drop approach to 3D modeling. Complex models can be constructed from simple 3D primitives, or created using 3DCrafter's Shape Building Tools. Modeling tools are provided to deform, sculpt, and paint 3D shapes. Creating an animated scene is as simple as positioning the shapes within your scene for each point in time in your animation. 3DCrafter will ensure that the resulting animation runs smoothly. Your animation can be stepped through a frame at a time, viewed in real-time, or recorded to a Video (AVI) file so that you can distribute your creation.

ADAPTIVE SPIRAL STAIRS I was looking through Zach Kron's parametric patterns series, which is still available on his Buildz website, and well worth a look if you missed it. The INCREMENT SPIRAL caught my eye and I started wondering "how would I convert this into a fully parametric spiral stair" I took the family that Zach created: just a spiral line, with parameters for height, radius, rotation angle. (You can vary the top and bottom radius separately to make a cone, but I just wanted a cylinder.) The goal was to make a spiral surface, divide it, then populate it with curtain panel families that emulate stair treads. The divided surface gives you a neat way to vary the number of vertical divisions.

FM 100 Hue Test Are you among the 1 in 255 women and 1 in 12 men who have some form of color vision deficiency? If you work in a field where color is important, or you’re just curious about your color IQ, take our online challenge to find out. Based on the Farnsworth Munsell 100 Hue Test, this online challenge is a fun, quick way to understand your color vision acuity. Just remember, this is not a replacement for the full test! FACT: 1 out of 255 women and 1 out of 12 men have some form of color vision deficiency.

Bargeboard (aerodynamics) Bargeboards (red) and turning vanes (orange) shown on a Formula 1 car, circa 2007 Bargeboards are pieces of bodywork on open-wheel racing cars, serving a purely aerodynamic (as opposed to structural) function. They are curved vertical planes situated longitudinally, between the front wheels and the sidepods, held away from the chassis at the front on struts or other connectors, and connecting to the sidepods or extensions of the floor at the rear. In general, they are significantly taller at the front than at the rear making them trapezoidal in profile, and they curve outward in plan view, being closer to the centerline of the car at the front, and curving out towards the rear. Aerodynamically, bargeboards act primarily as flow conditioners, smoothing and redirecting the turbulent or "dirty" air in the wake of the front wing, the front suspension links, and the rotating front wheels.

How to run Blender on iOS locally with Bochs The squidifier sent as a message that it is now possible to run Blender 2.5 through Bochs on the iPad. Of course without a keyboard Blender might be hard to use but this at least shows a way to actually bring the software to run on the iOS device as a first step. Here is the tutorial: Requirements: A jail broken iThing with 4gB of free space An Internet connection good enough to download 3.6gB of files.

3D Printing Basics Table of contents: 1. What is 3D printing? 3D printing is also known as desktop fabrication or additive manufacturing, it is a prototyping process whereby an real object is created from a 3D design. The digital 3D-model is saved in STL format and then sent to a 3D printer. The 3D printer then print the design layer by layer and form a real object.