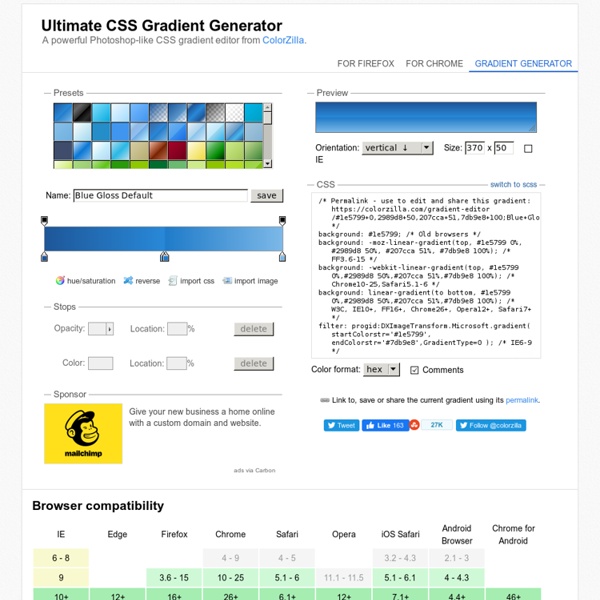 kuler Designing Applications for High Performance - Part 1 - Windows Server Performance Team Blog Rick Vicik - Architect, Windows Server Performance Team Now that processors won’t be getting dramatically faster each year, application developers must learn how to design their applications for scalability and efficiency on multiple processor systems. I have spent the last 20 years in SQL Server development and the Windows Server Performance Group looking into multi-processor performance and scalability problems. Over the years, I have encountered a number of recurring patterns that I would like to get designers to avoid. The underlying problem is processors are much faster than RAM and need hardware caches or else they would spend most of their time waiting for memory access. The following are some of the common pitfalls that can hurt overall performance: · Using too many threads and doing frequent updates to shared data. · Cache effectiveness is reduced because thread data seldom has enough time in the cache before getting pushed out of the cache by other threads. Threading Issues

html Code, code and more code. Textures CreateJS Recent Updates Follow @CreateJS November 2014 Added Unit Tests to EaselJSUpdates in preparation for new releases (coming soon). New class model, with big performance increases October 2014 Added 'Extras' to EaselJSTons of updates and pull requests in all libs July 2014 Major Updates to EaselJS Graphics The Story Why we built CreateJS About CreateJS CreateJS is a suite of modular libraries and tools which work together to enable rich interactive content on open web technologies via HTML5. Featured Projects Community Show & Tell. Ion Drift A port of the Flash game Ion Drift, b10b was able to build a CreateJS version in less than a day that hit target framerates on even the lowest devices, and outperformed ports to other libraries. By b10b b10b