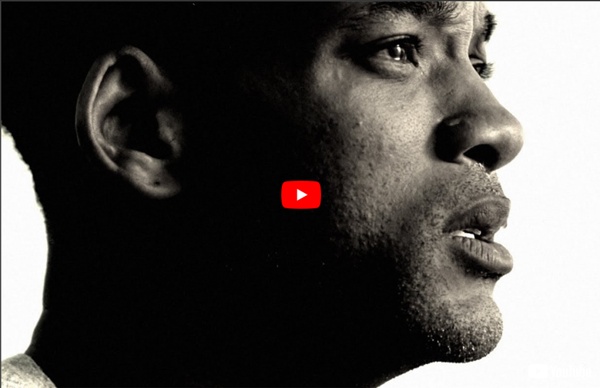 Quotes About Excuses (82 quotes) “No matter how old you are now. You are never 2 young or 2 old for success or going after what you want. Here’s a short list of people who accomplished & (against the odds) great things at different ages… 1) Helen Keller At the age of 19 months Helen became deaf & blind. The Best Part of Life - Sistering Recently someone stood up at one of our events and said, G: If you could give women one piece of advice, what would it be? And I said: Sister each other, because Sistering is the best part of life. Then I described what Sistering is, what it looks like and feels like. And my brilliant, generous friends at SALT asked me to repeat what I said: so that every single one of you could hear it. Because you are the most Sistering sisters in all the land.

Top Ten Kindness Stories of 2010 1: A 15 Year Blessing From A Homeless Person On the way back from work every evening, more often than not there would be a homeless man standing at the exit of the freeway... He always waved at every car, he was always happy and smiling and sometimes almost dancing. Every day after work I would remember to gather any spare change, and put it aside to give to him if I saw him. A feeling of joy would come over me every time I saw him, as I came off the ramp. He had that effect...

Your Words Matter Your Words Matter. I had a teacher who once told me I would most likely be a college dropout. Her words mattered. 33 Unbelievable Places To Visit Before You Die. I Can’t Believe These Actually Exist On Earth… So many other-worldly places exist right on our planet, and we never even knew about it. Here are 33 landmarks that look like paintings and scenes from science fiction movies. earthporm.com During the rainy season, the world’s largest salt flat becomes the world's largest mirror. Give Back This Season with a Reverse Advent Calendar! 3Save What is a Reverse Advent Calendar? This clever way to give back has you collecting items every day in December to donate at the end of the month to a homeless shelter or food bank! I made a FREE printable of suggested donation items that you can print and use for convenience. This is the REVERSE of a traditional advent calendar, where usually the kids enjoy a chocolate each day or get a toy. The holidays are a busy time full of celebration, excitement, and magic.

What it’s like to grow old, in different parts of the world At TED2013, Jared Diamond shares some of his research on how different societies treat the elderly. Photo: James Duncan Davidson The world’s population is getting older. Across the globe, people are living longer thanks to improvements in healthcare, nutrition and technology. This population shift brings with it incredible possibilities, but also a new set of challenges.

5-Minute Film Festival: Videos on Kindness, Empathy, and Connection I'd like to offer up a video playlist to remind all of us about the power of empathy, kindness, and human connections. It's always a good time to practice gratitude for the relationships that sustain us all -- for the people who have taught us in a school setting and beyond, and for the young ones we are able to nurture and inspire. I was also thinking about how many of us are living out the paradox of being ever more plugged in, and ever more aware of what's happening in our community via social media platforms, while at the same time, face-to-face interactions are less frequent than ever before. We are in constant touch, but barely touching.