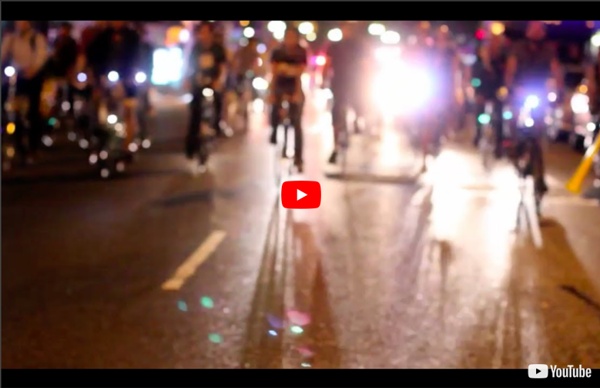 How to make your own luck, Van Gogh's never-before-revealed sketchbooks, how to be a nonconformist, and more Hey Dianne Clay! If you missed last week's edition – why grit, not IQ, is the key to success, the odd habits of famous writers, an illustrated morphology of bad pedestrians, Bob Dylan in pictures for kids, Stephen Hawking animated, and more – you can catch up here. And if you're enjoying this, please consider supporting with a modest donation. The Anatomy of Determination September 2009 Like all investors, we spend a lot of time trying to learn how to predict which startups will succeed. We probably spend more time thinking about it than most, because we invest the earliest. Prediction is usually all we have to rely on.

And Then I Met A Teacher He met a teacher, and it changed everything. Jim Wengo was fresh out of high school when he started working at the local butcher shop. But his high school agriculture teacher, John Krivokapish, had other plans for him. When he heard of an area college work study program for those who could score well on a civil service exam, Mr. Public Art Concepts - Dan Sternof Beyer 2011 Download the PDF of these ideas : Public Art Concepts - Dan Sternof Beyer 2011 (2mb) [ New American Public Art ]

Three Tips for Green Screen in the Classroom If you aren’t taking advantage of green screen to add depth to project-based learning in your classroom, then you will want to read this primer on how to get started. In this entry, we take the direct route to inexpensive green screen tools and offer real examples from classrooms. This past week, a photo of me has been popping up in various situations, from standing next to my wife as she models dresses that she is considering wearing at our daughter’s wedding in June to beautiful vistas. “Have suit, will travel” might very well describe my experience with green screen apps. Jen Sandland (@sandscholars) recently tweeted the image shown right, which shows us all how to empower students to easily create a “green screen” in their home and see what they can create using inexpensive apps on their mobile phone.

Photos of Really, Really Scared People The Nightmares Fear Factory in Niagara Falls, Canada struck viral advertising gold with their online photo gallery of people at the peak of absolute terror. There are literally hundreds of photos like this, family and friends tackling their loved ones, desperate screams, unbridled fear the moment they encounter some unspeakable ghoul in the depths of this haunted house. It’s the most hilarious thing I’ve ever seen.