Never say no to Panda! 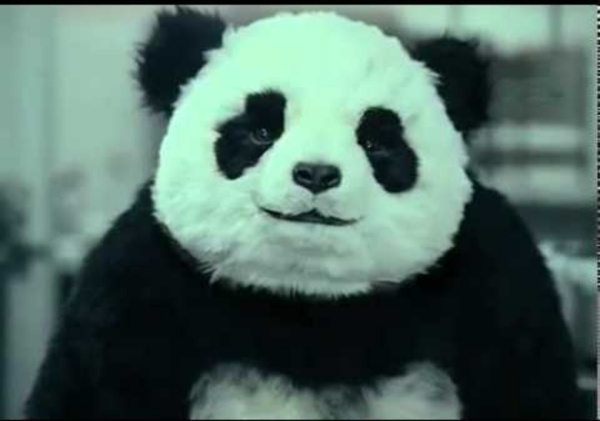 Louis Armstrong: America’s Cultural Ambassador Use one of the services below to sign in to PBS: You've just tried to add this video to your Watchlist so you can watch it later. But first, we need you to sign in to PBS using one of the services below. You’ll be able to manage videos in your Watchlist, keep track of your favorite shows, watch PBS in high definition, and much more!

Future - Why our facial expressions don’t reflect our feelings While conducting research on emotions and facial expressions in Papua New Guinea in 2015, psychologist Carlos Crivelli discovered something startling. He showed Trobriand Islanders photographs of the standard Western face of fear – wide-eyed, mouth agape – and asked them to identify what they saw. The Trobrianders didn’t see a frightened face.

The Mirror Effect Of The Empath And Why Some People Instantly Dislike You We have all experienced it, being around someone who has either taken an instant dislike to us, or a bizarre resentment suddenly appears in those we have known for some time. There may be no clear reason for this change in their behaviour. No matter whether they try to hide their feelings or not, an Empath can sense their loathing and it does not feel good! Make It So! 'Star Trek's' Capt. Picard Returns in New CBS Series As a famous "Star Trek" captain once said, things are only impossible until they're not. An incredible 24 years after "The Next Generation" (TNG) finished its television run, star Patrick Stewart announced he will reprise his role as Captain Jean-Luc Picard in a new CBS series. TNG was a groundbreaking series in its day, dealing with sensitive matters such as torture and gender equality as it followed a space crew exploring the universe and occasionally fighting other species, such as the Borg and the Romulans.