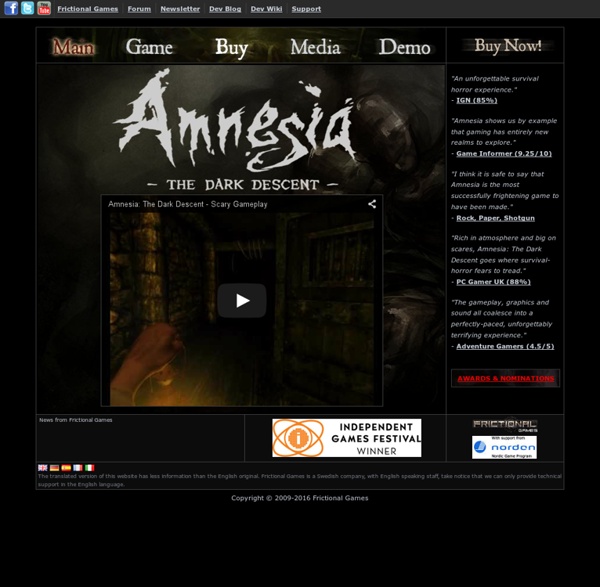 Gen V Pokédex Welcome to the Serebii.net International Pokédex for Pokémon Black & White. This Pokédex provides an in-depth look at all 649 Pokémon in the 5th generation. If you were looking for Generation IV Pokédex click here. For Steps For the Egg to hatch, the Data was extracted from the game so even unbreedable Pokémon will have Egg Step amount...usually between 20,000 and 30,000 You may notice that some attacks are listed twice, this is due to the fact that they have it twice in their movesets. In the stats, it refers to Beneficial, Hindering & Neutral natures. There are also multiple Pokémon with alternate forms. Navigation Alphabetical: By Type: By Effort Values: By Stat Listings: By Evolution Method: By Egg Group: By Foreign Name: Special Thanks to Arty2 for his coding expertise and Eevee for the sprites

Music Hacking The Nintendo DS is a file-based system that can be modified easily if you understand what is happening. I will attempt to get this all into something that is easy to understand, even if you are beginning the Nintendo DS Music scene. My tutorial will be separated into several parts. Each part will be explained in-depth. Part One- Accessing The Song You Wish To Modify This program will require the use of VGMTrans. Getting the MIDI and DLS files These are files that are the heart and soul of this tutorial. Part Two- Modifying Music- and knowing what it will sound like This part of the tutorial has a little-known trick I found and I thought it would be nice to explain the process. FL Studio For this tutorial, you will need the program FL Studio. FL Studio- Importing and Editing music This is the easier part that requires use of the imagination. When you import a midi file, it will open an additional window called Fruity LSD. From here, you can do all your editing. How do I do that? NOTE!

soft Technic: Official website 0x10 ͨ Aether 2 (Alpha) After months of work, the Aether team proudly presents... A Gilded Games collaboration www.gilded-games.com/aether What is Aether II? The Aether II is the sequel to the Aether I. Why are there so many bugs? The current version of the mod is in its first Alpha stage. Our team roster is as follows: Project lead and coding: Kingbdogz Coders: Cafaxo, Jaryt, Saspiron Artists: Dark, Oscar Payn Musician: Emile van Krieken Lore Writer: Liberty Check out the site of the official server, hosted by Craftnode: www.AetherII.comYou can access it through the main menu! Our goal is to rework the Aether to be the best experience it can be in a multiplayer context and to improve on where we fell short previously. The Aether is a “hostile paradise”, composed of floating sky islands filled with strange creatures and great mysteries. For various Aether-related questions, please refer to this document: www.AetherII.com/faq Staying up to date with development Wondering how the mod’s coming along? Features Party System

Gen V RNG Abusing Before attempting to hatch or capture that perfect Pokemon, it will be useful to learn about some of the concepts that are common to both endeavors. The information in this section should be used to build up your knowledge and vocabulary so that the individual sections that follow will be clear and easy to follow. Prerequisites RNG Reporter Note to Mac Users: This software works under Windows and Linux. PPRNG is the Mac equivalent of the 5th Generation RNG Reporter. Use it instead.A clock with a clear Seconds reading.Any kind of DSPokemon Black or White Important Differences from Previous Generations In the 4th Generation, all initial seeds are 32 bits long; however, in Black and White, they are twice as long, coming in at a grand total of 64 bits. When the game boots up, the upper half of the 64 bit initial seed is used to seed the Mersenne Twister RNG, which operates as a 32 bit look-up table. Definitions Initial Seed Target Time C-Gear Seeds vs. Delay Frame Encounter Slot Calibration

TooManyItems Marglyph's TooManyItems Create and enchant items in-game, including mod items. Save and load entire inventories. Create unlimited stacks and tools. Switch game modes, test mods, create huge survival worlds, and more. TL;DR common issues: Not all features work in MP, and you need permissions. Copyright: All of TooManyItems except for the small portion excerpted from the original Minecraft game is copyright 2011-2013 Marglyph. Downloads The following links have ads on them to provide some support for modding Minecraft. Non-Forge: Please refer to these jar mod installation instructions, or to your launcher's instructions if you are using a launcher. Forge: Place the TMI jar into your mods/ or mods/<version> folder. * Sorry for slow updates, they will speed up soon * For 1.7.6 non-Forge versionFor 1.7.5 non-Forge versionFor 1.7.4 non-Forge version (2014_01_13 updated!) (Note: 1.6.4 version has a problem with the newest Forge that did not exist with the original 1.6.4 Forge release. Pre-1.6