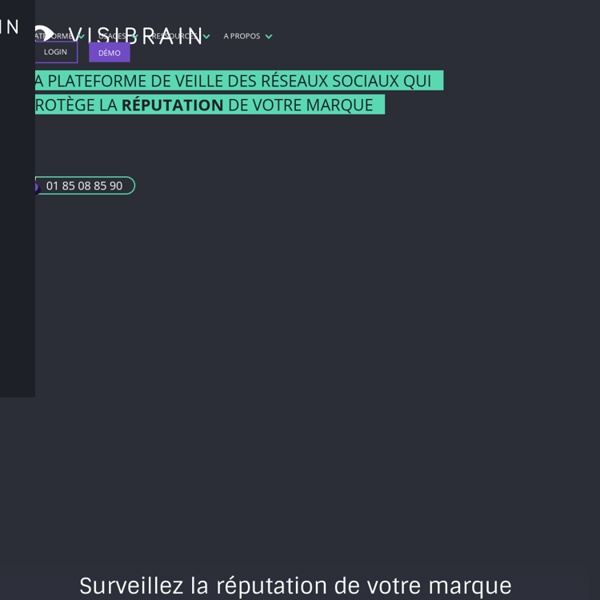 Nigerian student Ufot Ekong solves 30-year-old maths equation and breaks academic record at Japanese university - Africa Ufot Ekong, who studied at Tokai University in Tokyo, achieved a first class degree in electrical engineering and scored the best marks at the university since 1965, the Flotilla Magazine reported. He began his success early at the university, solving a 30-year-old maths equation in his first semester. Throughout his university career Mr Ekong won six awards for academic excellence. The mathematician worked two jobs alongside his studies to pay his way as a student. Mr Ekong also speaks English, French, Japanese and Yoruba and won a Japanese language award for foreigners. He is currently working for Nissan and already has two patents for electronic car design to his name.

IMDB's Top 50 Movies, Arranged By Genre Netflix has proven it’s possible to get incredibly granular when breaking down different types of films. But before the streaming service offered such classic search faves as “mind-bending,” “stoners,” “race-against-time,” and “nightmare vacations,” IMDB was using more traditional terms--think animation, horror, and western--to rank the flicks on their site. Martin Kruusimägi has always been a cinema aficionado: “To paraphrase a character from my latest obsession, Boardwalk Empire , ‘for a small period of time they make us forget who we are and where we are.” So the Estonian-born, U.K.

What Facebook Will Look Like by 2024 Online empires come and go. At one time, Alta Vista was the top search engine and Netscape was the only web browser. Both are now gone. Will the same happen to Facebook? This Startup Gives Poor People A Year's Income, No Strings Attached (Photo: GiveDirectly) A person whom Teresa had never met showed up at her home one day with a remarkable offer. Teresa and her family would receive what amounted to a year's income, in cash. Nothing was owed in return.

Data Insights in Basketball Who does LeBron James assist the most? Let’s pretend for a second that you know nothing about the NBA. Not that hard for some of us. How would you have answered this question? Try googling it - and I’m sure you’ll eventually get to the answer, but it’s difficult to find. Business leaders face this challenge in answering their questions every day. Google+ for Brands: Lynette Young Talks to Marketing Smarts [Podcast] : Marketing Podcast Sign up to gain access to thousands of marketing resources! Don't worry ... It's FREE!

The Genetic Map Of Europe Map created by eupedia.com The map above, created by eupedia.com, shows the genetic makeup of European countries based on Haplogroups. These groups each share a common ancestor and can be one way of looking at the genetic makeup of a population. In humans, haplogroups can either be based on Y-DNA which is passed from father to son or mtDNA which is passed from mother to offspring of both sexes. The map above is only based on Y-DNA, thus only shows male common ancestors not female ones. Moreover, it should obviously not be used to imply that any country is better than any other.

Hate Map The Geography of Hate is part of a larger project by Dr. Monica Stephens of Humboldt State University (HSU) identifying the geographic origins of online hate speech. Undergraduate students Amelia Egle, Matthew Eiben and Miles Ross, worked to produce the data and this map as part of Dr. Stephens' Advanced Cartography course at Humboldt State University. The data behind this map is based on every geocoded tweet in the United States from June 2012 - April 2013 containing one of the 'hate words'.

Social Media Contests: Five Do's and Five Don'ts Social media contests are a great way to promote your company and increase your visibility online. Outside the price of the prize, social media contests are essentially free, which is a great bonus. Successful contests can create customers for life, and, by engaging your target audience and customer base in an interactive experience, you're creating a memorable bond between your brand and your target audience. But not all companies have successful experiences with social media contests. For best results, follow these social media contest do's and don'ts for effective marketing. The male suicides: how social perfectionism kills Finally, Drummond had everything he’d ever dreamed of. He’d come a long way since he was a little boy, upset at his failure to get into the grammar school. That had been a great disappointment to his mother, and to his father, who was an engineer at a pharmaceutical company.