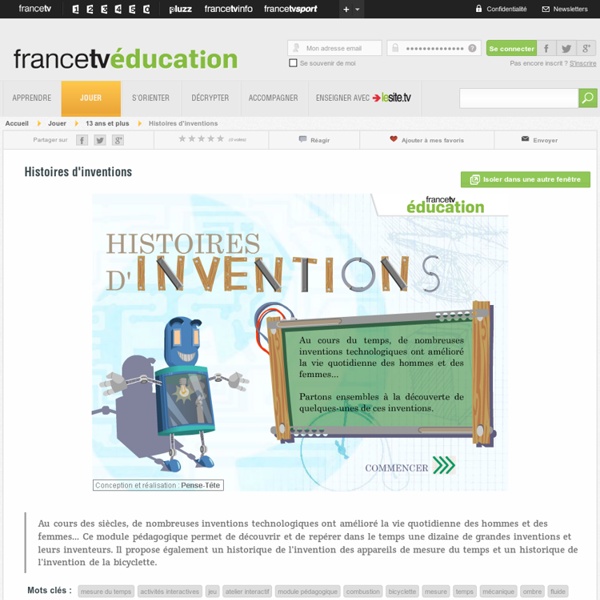 How a Plastic-Eating Caterpillar Could Help Solve the World’s Waste Crisis Scientists are learning more about a caterpillar that is very hungry …. for plastics! The plastic-munching abilities of the greater wax moth caterpillar were first discovered in 2017, when a scientist and amateur beekeeper put some of the insects, who also eat beeswax, into a plastic bag only to discover that they had eaten their way out. Now, researchers at the University of Brandon have discovered that the larval greater wax moths can survive solely on polyethylene — the type of plastic that makes grocery shopping bags.

Walled world: How walls are springing up to divide populations everywhere Justin McCurry The demilitarised zone, or DMZ, stretches for 155 miles from east to west and is lined on its northern and southern perimeters with fences topped with barbed wire to prevent invasions and defections. It first went up in 1953 after the armistice agreement detailed the exact distance both sides were required to withdraw from the frontline. The fence is regularly patrolled by troops who wear special markings to indicate to the enemy that their intentions aren’t hostile.

Jouer avec les langues cookie barclose This website makes use of cookies to enhance browsing experience and provide additional functionality. None of this data can or will be used to identify or contact you. This website makes use of third party cookies, see the details in the privacy policy. This website makes use of tracking cookies, see the details in the privacy policy. To learn more about how this website uses cookies or localStorage, please read our PRIVACY POLICY. sans titre David Vaughan at the Mote Laboratory is growing coral 40 times faster than in the wild.It typically takes coral 25 to 75 years to reach sexual maturity. With a new coral fragmentation method, it takes just 3.Scientists and conservationists plan to plant 100,000 pieces of coral around the Florida Reef Tract by 2019 and millions more around the world in the years to come. The news has not been encouraging as of late if you are one to pay attention to either climate change or The Great Barrier Reef: coral reefs are an incubator of the ocean's ecosystem.

Cape of Good Hope, South Africa. The Most South-Western Point of The African Continent The discovery of Cape of Good Hope — a geographic location with one of the most romantic names in the world — is due to Portuguese navigator Bartolomeu Dias. At the end of the 15th century Portugal was literally obsessed with discovering the seaway to India sending one expedition after another. In 1487 this task was entrusted to Dias. His voyage, as well as his predecessors', was filled with adventures, shooting incidents with local tribes, and threats of mutiny from his crew. Google Rattles the Tech World With a New AI Chip for All In a move that could shift the course of multiple technology markets, Google will soon launch a cloud computing service that provides exclusive access to a new kind of artificial-intelligence chip designed by its own engineers. CEO Sundar Pichai revealed the new chip and service this morning in Silicon Valley during his keynote at Google I/O, the company’s annual developer conference. This new processor is a unique creation designed to both train and execute deep neural networks—machine learning systems behind the rapid evolution of everything from image and speech recognition to automated translation to robotics. Google says it will not sell the chip directly to others. Instead, through its new cloud service, set to arrive sometime before the end of the year, any business or developer can build and operate software via the internet that taps into hundreds and perhaps thousands of these processors, all packed into Google data centers.

The Drakensberg - Dragon Mountains, South Africa Packing for my first trip to the Republic of South Africa, I didn't bother to research all of its sights beforehand. I thought it would be enough to focus on the most famous ones, such as Kruger National Park, Cape Town, Table Mountain, the Cape of Good Hope, and, of course, Victoria Falls easily accessible by plane, even though it's located outside the Republic of South Africa on the border of Zambia and Zimbabwe. But, as it usually happens during trips, some things become clear only on the spot. Virtual Tour of Cape Town, South Africa Cape Town is one of the most popular cities on the African continent. It is located in the southwestern part of the continent, on the shore of the Atlantic ocean, near the Cape of Good Hope. The history of Cape Town is also that of the entire country: the history of the Republic of South Africa begins in year 1652, when a Dutch seafarer Jan van Riebeeck founded the city of Cape Town. However, this date is just a mere formality for the city itself: the first settlements in this area date back to over 12 000 years! Nowadays, Cape Town is one of the most attractive resort cities in the world, a wonderful oasis that combines the unique look of Africa with the best accomplishments of the Western civilization.