Disney News and Information — by fans, for fans 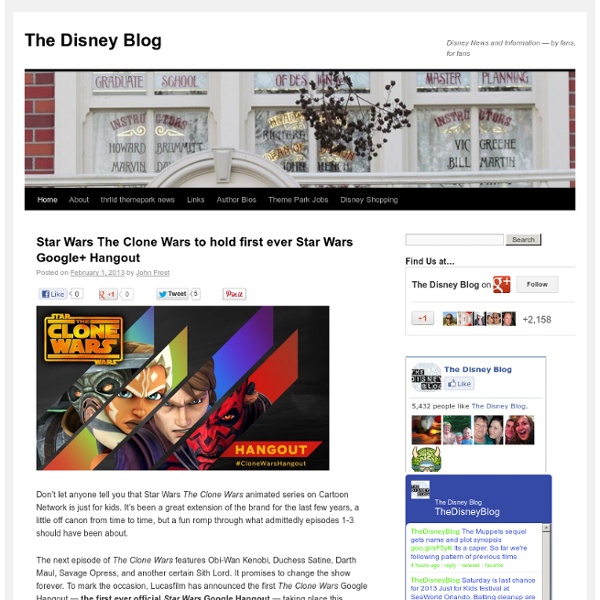 The Pixar Blog Disney News from Walt Disney World, Disneyland and the Walt Disney Company - Stitch Kingdom StupidGuestTricks.com » The Geek's Blog Couponing to Disney ParkTunes Disney Every Day | We'll Take You to Disney Every Day! Walt Disney World - Disney World Vacation Information Guide - INTERCOT - Walt Disney World Inside & Out It's A Disney World After All Orlando Fun Tickets Discover Epcot Disney Parks Blog - The official blog for Disneyland Resort, Walt Disney World and Disney Cruise Line Anyone want $1 million? Well, Walt Disney Studios is prepared to give that much money away as part of the world premiere of its new movie “Million Dollar Arm,” in which a sports agent (played by Jon Hamm) concocts a scheme to find a young cricket pitcher he can turn into a Major League Baseball star. Walt Disney Studios is staging a contest on April 25th and 26th to find a real-life “million dollar arm” by offering guests (you have to be age 18 and over with no prior professional baseball experience) the chance to throw the fastest strike. Here’s how it works: Participants at three locations;­ Walt Disney World Resort, Disneyland Resort and New York City, get three chances to throw a baseball as fast as possible. Participants who throw the three fastest strikes at each location will be flown to the finals in Hollywood, Calif., where they will attend the world premiere of Disney’s “Million Dollar Arm” on May 6 and get a chance to compete for the grand prize. Click here for official rules.