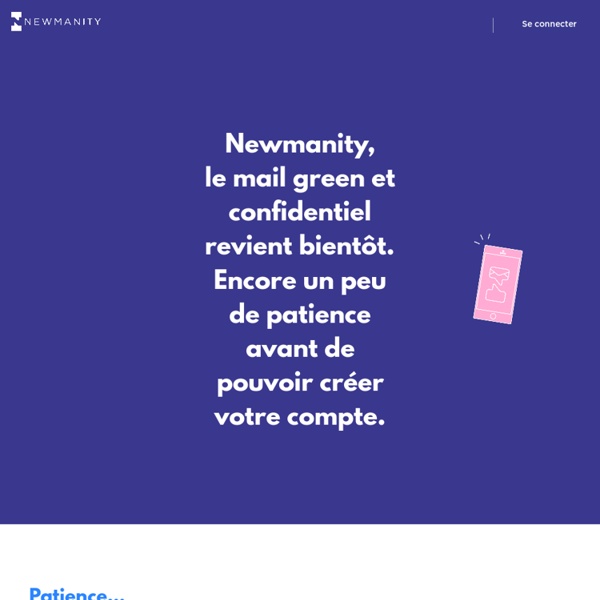 How to build the best free PC security suite Editor's note: This article was updated in full in January 2016. If you have a PC, you’re a target. You need security software. Lady Gaga pilots "first flying dress" News: Lady Gaga wore the world's "first flying dress" at the launch party for her latest album last night. Lady Gaga was strapped into a white fibreglass suit shaped to look like a haute-couture gown and flown by six battery-powered rotors at the event in Brooklyn. The rotors lifted the singer half a metre off the ground and propelled her forward several metres - as shown in the video below. The high-tech outfit named Volantis was designed by the popstar, London company Studio XO and TechHaus, the technology division of the star's Haus of Gaga creative team. Its rotors are surrounded by white cylinders arranged hexagonally and connected to a central node above the suit, which rests on the ground using a circular stand when not in flight. Lady Gaga unveiled the project at the ArtRAVE party for the launch of her third studio album ARTPOP.

Vivienne Westwood is right: we need a law against ecocide Designer Vivienne Westwood in Brussels in 2011. She has spoken out in favour of a new law against ecocide. Photograph: Francois Lenoir/Reuters Designer Vivienne Westwood expressed anguish and alarm at the worsening state of the planet, at a press conference yesterday. "The acceleration of death and destruction is unimaginable," she said, "and it's happening quicker and quicker." About Worldchanging "Architecture or Revolution. Revolution can be avoided." Le Corbusier, Vers une Architecture, 1923

How to encrypt everything on Windows, OS X, iOS, and Android The FBI’s inability to crack a terrorist’s iPhone 5c shows the strong protection you can get for your private information on a mobile device. That same encryption is also available on your computer, at least in some cases. Given the increasing access to personal and corporate data sought by the U.S. government, as well as by other politicians, unscrupulous businesses, and criminal hackers, people should up their game on what they protect.

Anyone can use these machines to "start a local recycling centre" Dezeen and MINI World Tour: in our next movie from Eindhoven, Design Academy Eindhoven graduate Dave Hakkens shows us how his Precious Plastic recycling machines work and explains why he made the blueprints freely available online. Hakkens' Precious Plastic project is a set of simple machines for recycling plastic and making new products locally. He says he got the idea for the project after visiting plastic manufacturing companies and discovering that they were reluctant to use recycled plastic. "We recycle just 10% [of waste plastic]," says Hakkens.

Green Building Blog What’s missing in green buildings? Training Posted on December 2, 2014 The following post is from Washington State University: Future Earth Future Earth Blog launched Future Earth has launched a new online presence at Intended to be a home for innovative new ideas and essential reading for everyone engaged in global sustainability, this online magazine will be a showcase and discussion forum for the latest ideas and developments in research in this area, both in the projects that form part of Future Earth's network and beyond. Future Earth will be a global platform to deliver: Integrating existing endeavours

Jigsaw crypto-ransomware deletes more files the longer you delay paying Understanding how to buy bitcoins and pay ransomware authors for decryption keys is hard enough, yet some cybercriminals now expect their victims to do it in under an hour if they want all of their files back. A new ransomware program dubbed Jigsaw encrypts users' files and then begins to progressively delete them until the victim pays the equivalent of $150 in Bitcoin cryptocurrency. The ransomware deletes one file after the first hour has passed and then increases the number of files it deletes in every 60-minutes cycle. If no payment has been made within 72 hours, all remaining files will be deleted. "Try anything funny and the computer has several safety measures to delete your files," the program's creators warn in their ransom message that's accompanied by a picture of the Jigsaw killer's mask from the horror film series Saw. That's not an idle threat.

Custom-Printed Books You Design From an iPad App If you’ve never heard of the iPad app called Paper you should check it out. It’s an app by FiftyThree that lets you capture all of your ideas as sketches, diagrams, illustrations, notes, or drawings, and then lets you share them via the web. FiftyThree didn’t stop there as they partnered with legendary notebook makers, Moleskine, to let you take those ideas a step further with a custom-printed Book.

The promise of a bio-based economy While consumers feel the pain at the pump, crude oil prices have more than doubled over the past five years, and economists continue to express concern that the volatile oil market hampers economic prosperity around the world. Politically, Europe’s dependence on oil and gas imported from Russia has severely limited the region’s ability to respond to the ongoing crisis in Ukraine. Yet our society's dependence on oil will be difficult to break. Despite high costs, hydrocarbons typically remain the cheapest source of energy on the planet. Five Easy Repairs to Extend the Lifespan of Your Things I have a dilemma—a New Year’s dilemma. At a time when resolutions dominate the season, resolutions are the one thing I dread. Every January, I make promises: Eat better; exercise more; save money. But if history is any indicator, I know that my grand declarations of self-betterment will likely fall to the wayside come February. Sound familiar to you?

Security suites: Choosing the best one for you The old days of straightforward antivirus software packages are gone -- victim of a changing threat scene in which the dangers are more complex than ever and come from multiple sources. No longer are viruses and Trojans the only risks. Today you can also be victimized by phishing attacks, spyware, privacy invasions, social media scams and the possibility of losing your mobile device. To complicate matters even further, most of us commonly use multiple devices, frequently with different operating systems. I'm a perfect case of that: My computing arsenal includes a Windows desktop PC, a MacBook Air, two Windows-based Surface tablets, two iPads, an iPhone and a Google Nexus 7 Android tablet.