An installation by Aaron Zinman 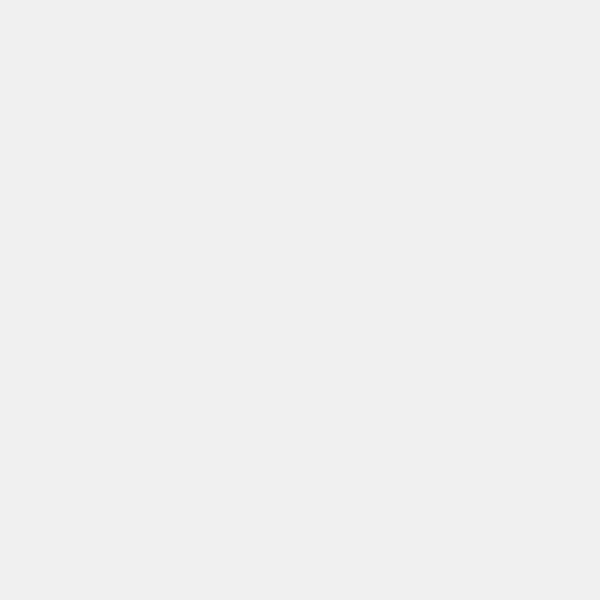 Sign Up Twitter spam is a drag. What if you could know for sure that your followers are truly human, and not some bot? TrueTwit is designed to help you: Verify people from robots Avoid Twitter spam Save time managing your followers There are two versions: TrueTwit Premium TrueTwit Premium builds on the follower management in TrueTwit Basic by doing an in-depth, automated analysis of your followers and their tweets, and has the following features: No direct messaging of new followers. www.portfolio.com/images/site/editorial/Flash/google/google.swf

131 (Legitimate) Link Building Strategies Links matter. There's no debate links are a big signal of quality to search engines, so you need to know your ABCs. Whether you're starting from scratch or looking to further enhance your link profile, links remain a critical method of marketing. However, if you've been paying attention, you can see that link building is a constantly evolving practice. Certain tactics are overused then abused then penalized, with link builders running around trying to undo damage from techniques that worked well but maybe weren't 100 percent safe ideas.

Listen to a Wall of Music © 2021 - Privacy - Terms Social TV 101- The Apps, Tools and Blogs You Need to Know Social TV is an ongoing series by Elspeth “Ellie” Rountree that will focus on trends and topics within the industry. Listed by MIT’s Technology Review as one of the top ten emerging technologies, Social TV has proven it’s relevance as one of the most talked about, and perhaps most promising, topics in the not only the tech industry, but also marketing, television and social networking spheres of 2011. But what does “Social TV” mean, exactly? By most, it’s described as interacting with friends or networks while watching TV. There are three distinct categories under the social television umbrella- using a second screen (such as an iPad, tablet, or smartphone), an on-screen experience (information displayed directly within the TV) or through using a personal computer. These devices aren’t necessarily pure social tools, but they facilitate social interaction revolved around one thing, television programming.

Most Common Slang Words Full Form For Facebook Chatting/Status LOL ASAP, ASL, OMG,.. We use these very common slang words in the social networking sites through the conversation with friends. Some of the social networking slang words have been added to the Oxford dictionary. The Most Complete Twitter Application List Available - 2011 Edition I believe this is the best, most complete and accurate list of valuable Twitter applications available on the internet right now. To be fair, I absolutely have merged and plagiarized other older and outdated lists that I found (the larger ones are credited below). However, I spent a good deal of time to clean out the dead applications, delete the apps that were overly quirky or being developed, focus more on the apps that increase productivity, and add in many of the new great apps that have come out over the past six months - particularly in the productivity / business apps section where my primary interest lies. I have also tagged the tools that cost money / have a premium option ($) as well as if they have a valuable free option (F/$).

Tweek Auto Post - Schedule Tweets for Future Tweek Auto Post is a free Twitter tool that lets you schedule tweets so that you can tweet automatically at a certain time in order to enhance Twitter with this free tweet scheduler. If you have tweets that have to be published at a particular time than Tweek Auto Post is the free Twitter tool for you. You just have to enter your tweets in Tweek Auto Post to schedule tweets. AutoTweeter - Desktop twitter application to schedule automatic tweets AutoTweeter is a java based twitter application developed to help you schedule your tweets. Jot down the tweets that you want to be tweeted into a text file and schedule the time interval after which the tweets should go out. AutoTweeter tweets each line in the specified text file at intervals as set by you. Being a java application, AutoTweeter should run on any platform.

5 Free Twitter Tools to Schedule Tweets for Future Here are five free Software to Schedule Tweets in Future: CoTweet, FutureTweets, SocialOomph , Twaitter and Twuffer. These Tweet scheduling software let you easily schedule tweets. CoTweet: CoTweet is a widely used Twitter scheduling tool used by companies and other businesses to build and bridge gaps towards their costumers. It is considered as an early sign for the company by listening information about their products, its advantages and disadvantages from the client themselves. This means, companies can talk directly to the clients through twitter.

Get Paid To $ Multiple Ways To Earn $ Clicks And Cash $ Home Cash Loan Companies and Brokers The Cash stock plays an agent for loans to money- making consumers, that’s, it doesn’t accept loans on to its balance sheet, alternatively broking 3rd- party- sourced loans for that it picks up a fee. In the backwash of the globose fiscal crisis, The Cash Store straightened an electronic network of more than eighty branches along the easterly seaside but is at present in overhasty retreat. It’s commenced a programme of closing down or coalescing branches which are unviable. same day loans direct lenders Its direction has foregrounded this persisted in losses and capital insufficiencies, amidst additional affairs, bestowed to a ”material doubtfulness” that may cast important dubiety about the accompany power to continue as a going bear on.

eGov monitor - A Policy Dialogue Platform The public sector can benefit from economies of scale via cloud computing far in excess of many private sector organisations. However it needs a coherent strategy says the author. And while the many benefits of cloud computing have been well chronicled – improving customer service, accelerating innovation, lowering costs, empowering governments to more effectively address critical socio-economic issues – perceived barriers continue to threaten its widespread adoption in the public sector. With the private sector forging ahead, it behoves the public sector to consider these barriers and work towards real ‘e-government’. The multiple areas of concern can be grouped into the following three broad areas: • Data governance: Questions abound over such issues as legal jurisdiction – can foreign governments, for example, demand access to their data, should it be stored in multiple locations?