Data & research on the US Nonprofit Sector 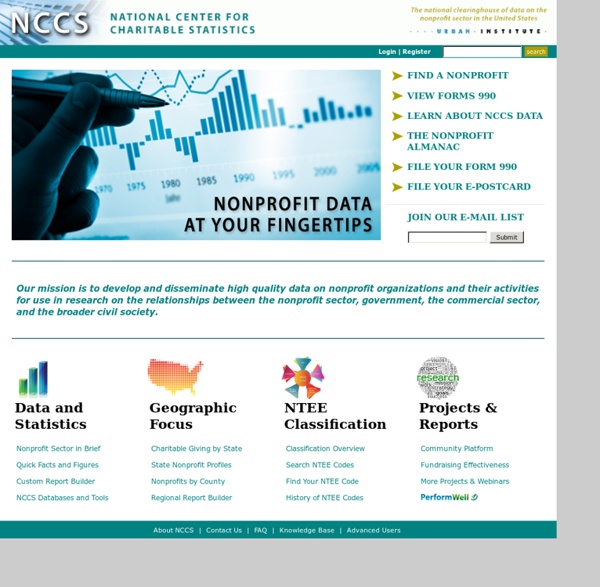 'Muffin top,' 'banh mi,' and 'California roll' admitted into English dictionary - Food & Drink, Life & Style The UK-based dictionary has also decided that the term 'muffin top' - both the dome top of baked goods and the excess flesh or "protuberance" that hangs over waistbands - and 'banh mi,' a Vietnamese sandwich, were ubiquitous enough in everyday conversation to add to the canon of existing 600,000 English words. The additions to the Oxford's online dictionary were announced March 24. "As the culinary appetites of the English-speaking world grow ever more diverse, loan words referring to new cuisines are a perennial source of new OED entries," reads a statement about the inclusion of the culinary-themed additions. Look up the expression 'five-second rule' in the revised dictionary and you now get a clinical definition of a term people often blurt out as an excuse to eat food off the floor. The five- or ten-second rule, "...allows for the eating of a delicious morsel that has fallen to the floor, provided that it is retrieved within the specified period of time," the dictionary reads. 2.

National Institutes of Health -- Gender and Pain: Program Summar Many trials of new medications and other treatments excluded women, too. Potential harm to the fetus in pregnant women remains a concern. Some scientists claimed, however, that designing complex studies to include female animals and women would be too costly. Then, in 1990, the NIH launched its Office of Research on Women's Health, drawing attention to unmet needs in this area. The NIH Revitalization Act, signed into law by President Bill Clinton in 1993, requires that both women and minorities be included in NIH-funded clinical research. In 1996, the NIH established its Pain Research Consortium with representatives from all NIH divisions. While most of the conference talks focused on basic understanding of the pain process, some offered insight into specific illnesses that patients and physicians can use today. More information: Conference highlights written by Lynne Lamberg.

Introducing the National Council of Young Leaders | YouthBuild USA The National Council of Young Leaders is a diverse body of young leaders from across the United States who advise policy makers and funders on issues affecting low-income youth and their communities. From both urban and rural low-income areas, The National Cuoncil of Young Leaders reflects the enormous untapped intelligence and talent of our nation's young people. Meet the council here: Jamiel L. Jamiel Alexander, is a graduate of the Crispus Attucks YouthBuild Charter School in York, Pennsylvania and an AmeriCorps alumnus. Despite struggles during his youth at which time he dropped out of high school and was at risk of incarceration, Jamiel has become a rising star in his community. Earlier this year, Jamiel’s colleagues on the YouthBuild USA National Alumni Council elected him as their Vice President. Anays T. Anays Antongiori, 25, is a senior at Northeastern Illinois University (NEIU), majoring in social work. Ladine has turned his life around – and he hasn’t looked back.

Mice trained to detect terrorists at airports A unit of mice trained to thwart terrorists at airports has undergone a successful trial in Israel. BioExplorers, the company behind the idea, say that the little critters are even better at detecting bombs that full-body scanners or security pat-downs. The idea of the rodent-based security unit came to Eran Lumbroso while he served in the Israeli navy, according to a report in New Scientist. He founded BioExplorers with his brother Alon, and built a device that looks like an airport metal detector that could revolutionise airport security. A total of 24 mice are housed inside it, in three separate concealed cartridges. Passengers pause above them while air is pumped past them to the mice. The creatures, which have an even better sense of smell than dogs, are conditioned to run into another compartment if they sniff explosives. Eran says: ‘It’s as if they’re smelling a cat and escaping, We detect the escape.’

Corporation for National and Community Service Federal Election Commission Home Page Archive-It - Web Archiving Services for Libraries and Archives Wind Map An invisible, ancient source of energy surrounds us—energy that powered the first explorations of the world, and that may be a key to the future. This map shows you the delicate tracery of wind flowing over the US. The wind map is a personal art project, not associated with any company. We've done our best to make this as accurate as possible, but can't make any guarantees about the correctness of the data or our software. If the map is missing or seems slow, we recommend the latest Chrome browser. Surface wind data comes from the National Digital Forecast Database. If you're looking for a weather map, or just want more detail on the weather today, see these more traditional maps of temperature and wind.

The "POM" Pomegranate Scam: The Truth Behind the Company and Its Billionaire Owners | Food May 25, 2012 | Like this article? Join our email list: Stay up to date with the latest headlines via email. POM Wonderful first hit grocery store shelves in the early aughts, making pomegranate juice accessible to the average American. These health claims are now under scrutiny by the Federal Trade Commission, which recently concluded that POM Wonderful has engaged in deceptive advertising by printing claims not backed up by scientific research. To make matters worse, POM Wonderful is now doubling down on its false claims. Food Politics blogger Marion Nestle, who has been closely following the POM Wonderful vs. The POM ad quotes from the chief administrative law judge’s decision:"Competent and reliable scientific evidence supports the conclusion that the consumption of pomegranate juice and pomegranate extract supports prostate health, including by prolonging PSA doubling time in men with rising PSA after primary treatment for prostate cancer (page 282)."