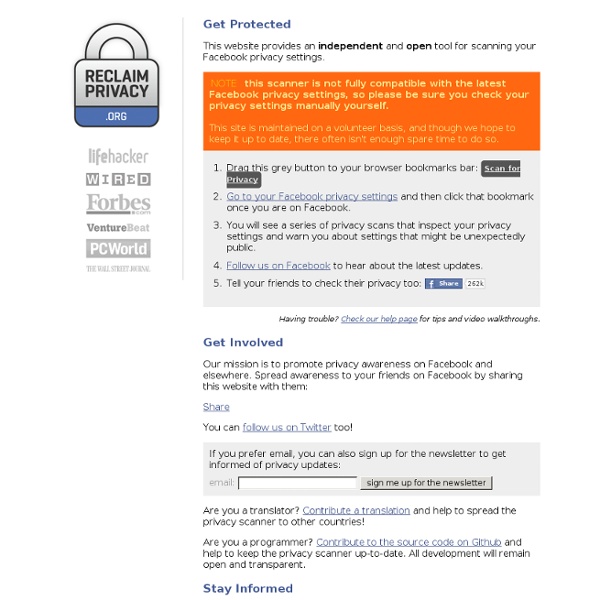 7-things-to-stop-doing-now-on-facebook: Personal Finance News fr If you want to drive something dependable and long-lasting, steer clear of these vehicles. With a 22% improvement in sales last month, and despite the six-month, $4.3 billion loss it announced Wednesday, General Motors is likely to have its strongest spring and summer in years. Plus, the automaker had critically acclaimed new products at the recent New York Auto Show and the much-anticipated Chevrolet Volt is due out this fall. Year-over-year sales of GM's Cadillac division alone are up almost 76%; sales in the Buick, Chevrolet and GMC divisions were each up more than 40% for March. The industry as a whole was up 24.3%. Unfortunately just because GM's cars are selling well now doesn't mean they're the best bet for durability or value -- yet.

Facebook Federation Yesterday, AdAge ran a story that Facebook was preparing to roll out its first true location-based service (beyond its for-fun Presence thing). The story said that the social network was partnering with McDonald’s for a special Facebook app that would allow people to check-in to restaurants and get deals. But apps that use location to emulate Foursquare on Facebook have limited appeal. How To Create A Membership-Only Website using Wordpress The membership itself is also something that you can sell. There are people who create new products on a regular basis and instead of selling each product individually, they put everything inside a members area then give ongoing timely access to members who pay regularly. Something like magazine subscriptions. But it’s not always about money. Membership-only sites can also be utilized as online education centers where registered students can access their learning material; exclusive clubs where different level memberships will allow different access; or maybe a place to gather ideas for a project which restricted to team members of the project only.

Facebook for Beginners Update: This post was updated October 2013 to reflect current statistics and tools. Against all odds, you likely know someone who still hasn't succumbed to the lure of Facebook. Maybe you’re a beginner yourself. Or perhaps you just haven’t had the gosh darn time to explore every last corner of the world’s most expansive social network. Below, we offer a refresher course for those eager to learn more about the basics of Facebook.

Consumer Reports Survey: 52 Percent of Social Network Users Post Annual State of the Net Survey Found Around $4.5 Billion Lost to Viruses, Spyware and Phishing; Tests of Security Software Reveal that Free Options Offer Ample Protection YONKERS, N.Y., May 4 /PRNewswire-USNewswire/ -- The number of online U.S. households using social networks such as Facebook and MySpace has nearly doubled in the past year expanding online opportunities for criminals. According to Consumer Reports latest State of the Net survey, in the past year, 52 percent of adult social network users have posted personal information such their full birth date which can increase their risk of becoming a victim of cybercrime. The survey results, tips to protect users' information online and Ratings of security software are featured in the June issue of Consumer Reports and on www.ConsumerReports.org. "Many people use social networking sites to share personal information and photos with their friends quickly and easily," says Jeff Fox, Technology Editor for Consumer Reports.

Social networking "Bill of Rights" released Posted on 23 June 2010. A little over a month ago, the Electronic Frontier Foundation offered their suggestions about what a social networking "bill of rights" should contain. Last week - after much commenting and writing and rewriting - an almost unanimous consensus on the main points that such a bill should contain has been reached between the attendees of the Computers, Freedom, and Privacy conference held in San Jose. Here is the final version:

Making social media work professionally PC Hanif Sanghar was so pleased to have been involved in an operation to catch two vicious attackers that he tweeted he had "arrested the offenders", even though the suspects had yet to stand trial. The tweet was deleted and he was reprimanded. Doctors and nurses at a hospital in Swindon were suspended after posting pictures of themselves lying face down on resuscitation trolleys, ward floors and on the Wiltshire air ambulance helipad on Facebook as part of an internet craze called "the lying down game". And in America teacher Ashley Payne lost her job after a parent spotted a Facebook picture of her with a glass of wine in one hand and a beer in the other.