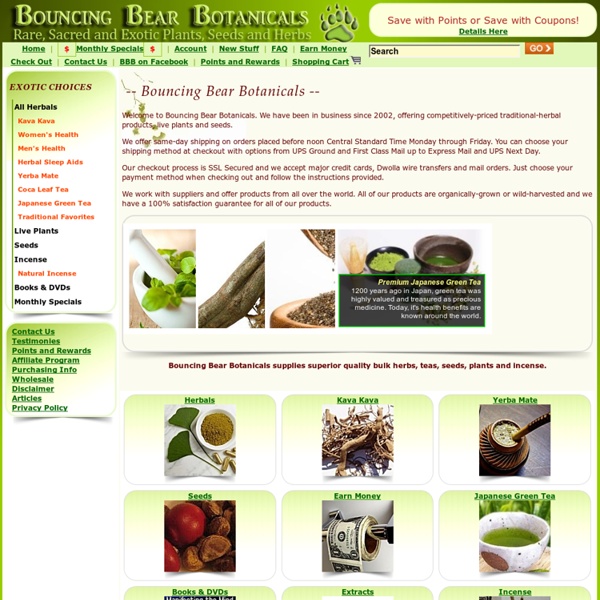 Bluelight February 6, 2014 11:35 PM By Robert Zullo / Pittsburgh Post-Gazette The war on drugs, Jack Cole said, has been "far worse" than a failure. Speaking to about 75 students Thursday afternoon at Slippery Rock University, Mr. Mr. "Once we start treating drug abuse as a health problem instead of a crime problem, we won't have to arrest and sacrifice on the altar of the drug war 1.7 million people a year who we arrest for nonviolent drug offenses, which is what we do today," said Mr. He added that the nation's drug policy has also helped to make the United States the world's leader in per capita incarceration, a phenomenon disproportionately affecting blacks. "The war on drugs has also been the most devastating single destructive social policy since slavery," Mr.