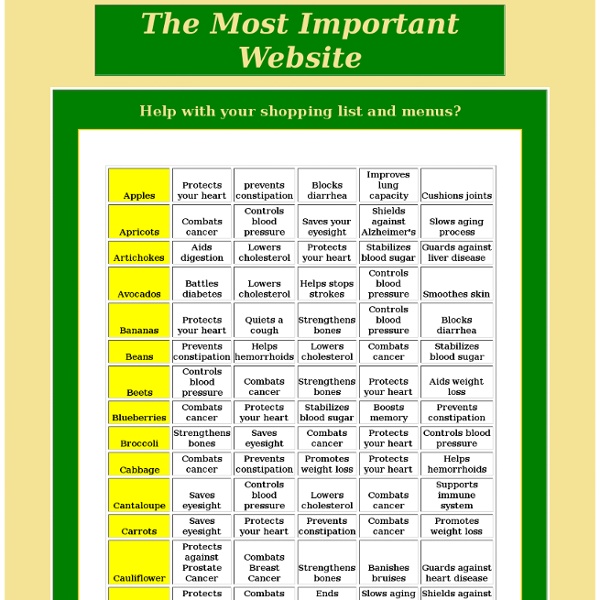 Krill Oil | Ultimate Source of Omega-3 - Mercola.com In Japan, this is real food. Actually, let's take that a giant step further. It's considered a luscious delicacy known as okiami. Okiami has been harvested by the Japanese as a food source since the 19th century – and possibly even earlier. It is processed by freezing, to go to Japanese, Korean, and Taiwanese markets. The only edible part is its tail – known for its rich omega-3 fatty acids. It is used for soups, seafood salads, and restaurant entrees – and also as a seasoning (when used dried). In Russia, Ukraine, Poland, Germany and South Korea there's been high interest in krill as a coagulated paste and as mince (a precooked dense pink paste). But specialists from many countries declare that the real delicacy is the intact shell-free tail meat – which as you might guess, is also the most difficult to obtain. I consider it so amazing that I simply refuse to go without it. Two Simple Ways to Improve Your Health* Increasing your intake of antioxidants ... But there are drawbacks. Why?

Still Life: Bent Objects UPDATE: The Return of Bent Objects Wires transform these objects from inanimate to hilarious works of art. Little polish girl McDonalds as Sculpture Materials Yeah, this is where those come from Dancing Queens English breakfast Sylvia Muffin put her head in the oven. The introvert Bananas in bed – let’s slip into bed together You Say Tomato, I Say Tomahto. Fruit with life experience Zombies are nuts about brains Modest pear Literary interpretations Paper training our little dog, Frank A little cat doodle Photo Credits: Terry Border at Bent Objects View more In Pictures sets on Owni.eu Vitamin K2 | Natto, Natural Menaquinone Source It’s been over 10 years, since I began educating and helping people understand the importance of vitamin D... specifically, vitamin D3. Of course, I wasn’t alone in this effort. Many others contributed to helping overcome some of the myths about sunlight and how critical vitamin D3 is to your overall health. And now I believe another nutrient, appropriately labeled the ’forgotten vitamin,’ is about to explode in popularity as researchers are uncovering more of its spectacular health benefits every day. Why has it been forgotten and somewhat ignored for over 80 years? I’m not sure anyone can really answer why this vitamin’s health-enhancing benefits have been so overlooked. For example, this vitamin... Helps you build strong bones and keep them healthy* Helps support your vascular (arteries and veins) system* Promotes your healthy heart* Helps you fight against premature aging* Enhances your memory function* And this is just a start... And that’s exactly what I’m planning to do. Why?

How to Memorize a Speech in One Night Edit Article Edited by Viral, Maluniu, Socha.michael.123, Lillian May and 73 others We've all been there — your teacher assigned you a project last week and it's due tomorrow. Ad Steps 1Type up what you need to memorize, be it a speech, presentation, or the like. 9Relax and give your presentation naturally! Tips Read it over a lot of times, part by part.