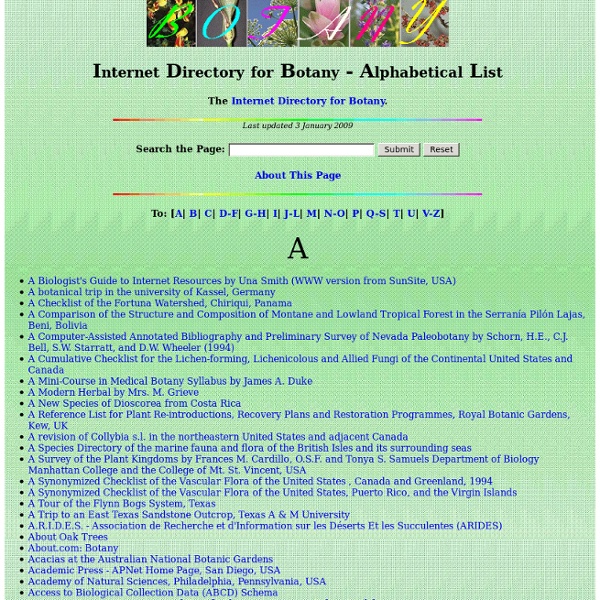 Denisova Cave and the Mystery of the mtDNA Phylogenetic Tree « Rokus Blog Nobody expected a great surprise. Genetic testing of the little finger of an early hominin child found in the Siberian Denisova Cave, Kostenki, in the middle of archeological remains pertaining to Upper Paleolithic culture, would almost for sure confirm DNA similar to ours. There was a slim change that the pinky belonged to a Neanderthal from the neighborhood that got lost, but everything pointed at a an unequivocal member of the advanced group of hominins responsible for introducing symbolic art all over the world, the so-called anatomically modern humans (AMH). The collection of personal adornments and artifacts suggestive of symbolic behavior from the Early Upper Paleolithic deposits of Denisova Cave, Altai, is one of the earliest and the most representative of the Upper Paleolithic assemblages from Northern and Central Asia. Humans spend more time gathering around the campfire to celebrate their victory on Nature, only to challenge evolution in an entirely new way. Dr.

MykoWeb: Mushrooms, Fungi, Mycology 50 Women Who Changed the World A list of famous influential women, including women’s rights activists, poets, musicians, politicians, humanitarians and scientists. Sappho (circa 570 BCE) One of the first known female writers. Much of her poetry has been lost but her immense reputation has remained. Plato referred to Sappho as one of the great 10 poets. Cleopatra (69 BCE–30 BCE) The last Ptolemaic ruler of Egypt. Mary Magdalene (4 BCE–40BCE) Accounts from the Gospels and other sources suggest Mary Magdalene was one of Jesus’ most devoted followers. Boudicca (1st Century CE) Boudicca was an inspirational leader of the Britons. Hildegard of Bingen (1098–1179) Mystic, author and composer. Eleanor of Aquitaine (1122–1204) The first Queen of France. Joan of Arc (1412–1431) The patron saint of France, Joan of Arc inspired a French revolt against the occupation of the English. Mirabai (1498–1565) Indian mystic and poet. St Teresa of Avila (1515–1582) Spanish mystic, poet and Carmelite reformer. Susan B. Queen Elizabeth II

Nanotechnology Basics Home > Introduction > Nanotechnology Basics Nanotechnology Basics Last Updated: Friday, 14-Jun-2013 09:28:04 PDT What is Nanotechnology? Answers differ depending on who you ask, and their background. Coined as "nano-technology" in a 1974 paper by Norio Taniguchi at the University of Tokyo, and encompassing a multitude of rapidly emerging technologies, based upon the scaling down of existing technologies to the next level of precision and miniaturization. Foresight Nanotech Institute Founder K. In the future, "nanotechnology" will likely include building machines and mechanisms with nanoscale dimensions, referred to these days as Molecular Nanotechnology (MNT). Click image for larger version. This image was written using Dip-Pen Nanolithography, and imaged using lateral force microscopy mode of an atomic force microscope. It uses a basic unit of measure called a "nanometer" (abbreviated nm). There are one billion nm's to a meter. One thousandth of that is a millimeter.

Drift Seeds and Drift Fruits Imagine yourself floating helplessly on the open sea, thousands of miles from land, your destination at the mercy of the wind and currents. Perhaps eventually you may drift ashore on the coral sand beaches of a remote tropical island or distant continent. This is precisely what happens to countless thousands of tropical drift seeds and fruits, a remarkable flotilla of flowering plants that travel the oceans of the world. Seeds provide the vital genetic link and primary dispersal agent between successive generations of plants. The tropical islands of Indonesia, Polynesia and the Caribbean probably have the greatest variety of drift seeds. Charles Darwin & Ocean Dispersal Of Seeds Plant dispersal by ocean currents has fascinated many famous explorers, including Charles Darwin and Thor Heyerdahl. During his famous voyage around the world on the H.M.S. After he returned to England, Darwin conducted flotation experiments with cultivated plants. The Hawaiian Silver Sword Nickernuts The Coconut

Paper-Back Planters: Recycling Books to Pot Indoor Plants | Designs &Ideas on Dornob Have books finally met their match with the Apple iPad, or is it just another fad like the Amazon Kindle? Readers may find some poetry in these volumes regardless of whether they are willing to give up their favorite paperback companions: potted plants put into scooped-out sections of beautiful old hardback books. Gardenkultur (via Inhabitat) makes a simple recycling project out of even the most complex novels, but carving into the heart of a book, sealing off the resulting space and putting seeds of little trees or other plant life into the curved void. Of course, this would work just as well as a do-it-yourself gardening project for those green-thumbed enough to provide proper moisture barriers for their own plants. But if a picture is said to be worth one thousand, at how many words do we value a wee plant? Hopefully these books were beyond repair and those ripe only for reuse.

Penn study shows why sleep is needed to form memories PHILADELPHIA – If you ever argued with your mother when she told you to get some sleep after studying for an exam instead of pulling an all-nighter, you owe her an apology, because it turns out she's right. And now, scientists are beginning to understand why. In research published this week in Neuron, Marcos Frank, PhD, Assistant Professor of Neuroscience, at the University of Pennsylvania School of Medicine, postdoctoral researcher Sara Aton, PhD, and colleagues describe for the first time how cellular changes in the sleeping brain promote the formation of memories. "This is the first real direct insight into how the brain, on a cellular level, changes the strength of its connections during sleep," Frank says. The findings, says Frank, reveal that the brain during sleep is fundamentally different from the brain during wakefulness. "We find that the biochemical changes are simply not happening in the neurons of animals that are awake," Frank says. A molecular explanation is emerging.