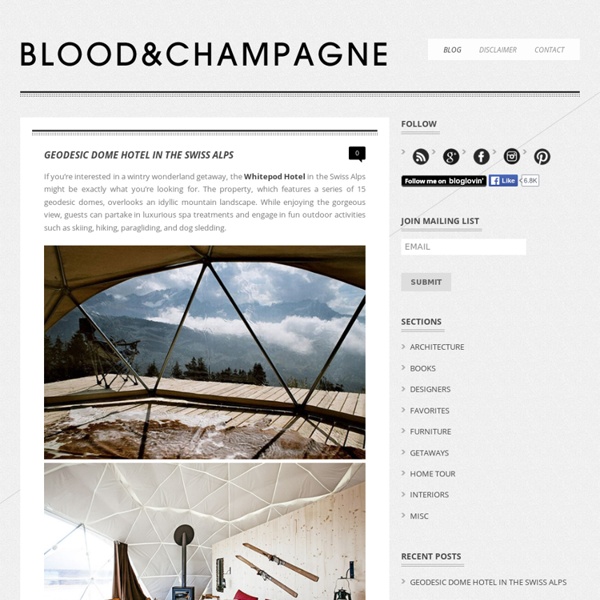 Stone and Steel / GANA Arquitectura 景观改造项目，旨在提升当地公共空间的品质。通过人行道，街道家具以及基础服务设施的更新得以实现。具体在这条街上，希望改善其流动性和安全性，明确其文化与建筑的身份。 采用简练的设计，解决道路的高差，采用耐用和易于维护的石灰石与鹅卵石材料铺装路面，并以现代的锈蚀钢板材料作为点缀，运用在路缘石和树池篦子等部位，为历史区注入新的活力。石材与钢材的交响乐演奏在这条街道上，以简练的面貌，微妙的效果，丰富的光影，为这个历史街区带来和谐但是全新的风味。 What Fine Art Looks Like in the Selfie Era Art is a reflection of its era. With that in mind, it's not surprising that, in the age of apps and emojis, Ukrainian artist Nastya Nudnik is using the vocabulary of social media to rebrand familiar images for a digital world. Her collection, Emoji-nation, reimagines some of art history's most celebrated works by adding symbols from our e-world — a move that challenges our conceptions of "traditional" art and makes museum masterpieces accessible to a wider audience. Nudnik's four-part series doesn't concentrate on a specific time period; it covers everything from Michelangelo to Degas to Magritte. However, for a 21st-century viewer, perhaps her most successful and moving interpretations are based on realist paintings by 20th-century American artist, Edward Hopper. His classic bar scene, "Nighthawks," embodies the birth of the first world problem with its bleak commentary on human interaction.

The beautiful apartment of a jewellery designer... A colourful mix of classic design and flea market finds What lovely inspiration :) Modernist Petrol Stations. « Present « Sugar Series. Stacked. » Modernist Petrol Stations. Some very famous architects tested the waters with a gas station first. LOVENORDIC: AT HOME WITH MARIUS HAVERKAMP IN AMSTERDAM So are you loving this place as much as me? What a lovely mix of industrial, rustic charm, mixed up with some great personal touches. The owner Maruis Haverkamp is an interior architect - this explains a lot :) So how are you all doing? Dis you have a lovely weekend?

Contemporary Art in San Antonio, TX Summer is almost over but that doesn’t mean that it’s too late to catch up on some last minute summer reads. Here’s our list of top biographies on some of the most widely known artists. “Andy Warhol: Prince of Pop” by Jan Greenburg and Sarah Jordan Suzy Lelièvre’s Contortions Designboom regularly come up with the goods, and S uzy Lelièvre is a fine example. Her ‘contortions’ “blur the lines between art and design” and are the products of her experimentations with twisted sheets of paper. The works themselves aren’t anything exceptional, but her surrealist slant and happy rejection of logical form is – and we love it.

Johan Celsing Arkitektkontor — The New Crematorium at the Woodland Cemetery — Details — Exteriors Language: Italiano | English Publish your work | Signup | Login Divisare by Europaconcorsi Competitions Indie Underground Songs will be added / subtracted between now and the end of 2014. You may notice some songs on the list that were released as singles in 2013, but were included on a 2014 album release. Songs are listed in alphabetical order. Don’t see a song that you think that should be included in this list? Comment below! Stream this list via Indie Underground’s Soundcloud page.