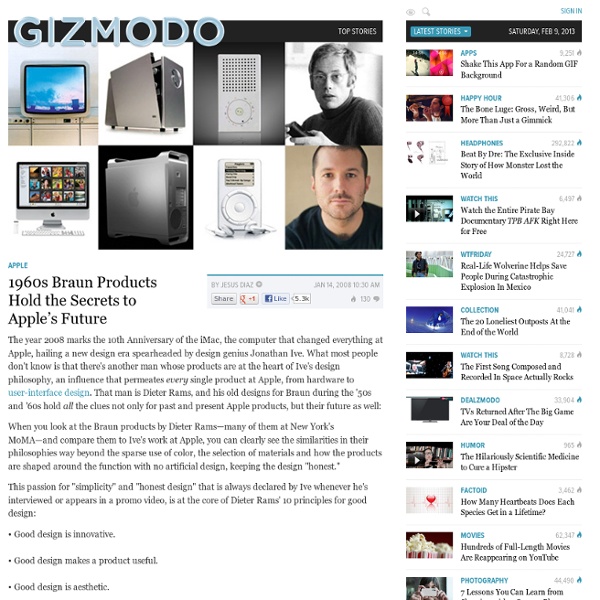 The Evolution of Cell Phone Design Between 1983-2009 Cell phones have evolved immensely since 1983, both in design and function. From the Motorola DynaTAC, that power symbol that Michael Douglas wielded so forcefully in the movie “Wall Street”, to the iPhone 3G, which can take a picture, play a video, or run one of the thousands applications available from the Apple Store. There are thousands of models of cell phones that have hit the streets between 1983 and now. We’ve picked a few of the more popular and unusual ones to take you through the history of this device that most of us consider a part of our everyday lives. We have tried, wherever possible, to include the most popular phones and the phones that were “firsts” for a particular feature, but may have missed out on your favorite phones due to the sheer number of models that are out there. We invite you to post your faves in the comments section if they are not listed here. Mobile phones are just now beginning to be as vital to North Americans as they have been to Asians. Nokia 1011 LG Vu