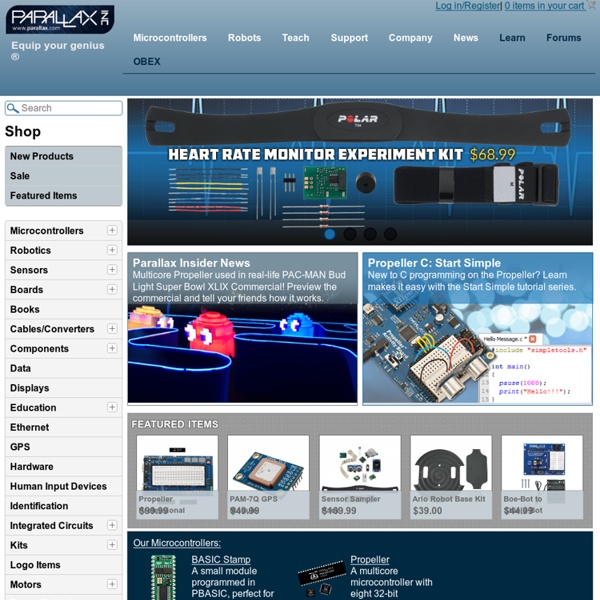 Animatronic_ Mouth Kit_animatronic eye kit_Animatronics_ animatronic kits_special effects_ servo contro_kits_ sound effects_Animatronic Books_ RC Radio_Robot Receiver_Servo Battery_Servo Y_Plastic Eyes_ The Animatronic Mouth Kit gives you all the parts to reproduce a natural human mouth movement. Up and down movement is controlled with a micro servo included with hardware. Great for beginners and advanced designers a must for any animatronic builder. Kit includes:Micro R/C Servo Servo mounting bracket, support and hardware Upper and lower mouth parts with mounting hardware Tongue part / with gag wire Servo linkage hardware / parts Instructions / application overview $99.95 ea Solar Tracking Platform NOTE: If your solar tracker doesn't track the sun accurately, the solar cell may be receiving too much reflected light from low clouds, brightly painted walls, or other nearby surroundings. Try painting the shade black underneath, and/or taping over unneeded portions of the solar cell. Cook Up Some Sol Food To use the tracker, bring it out into the sun, give it a few minutes to start tracking, and position your ingredient-filled cooker and reflector on top, aligning it to face along the central tracking angle (determined in Step 11). Then, just let the sun do the rest. With my solar tracker, the motor kicks in when about ½" of the PV cell comes into direct sun, which means about 75% of the cell stays in the shade.

Hack Raspberry Pi – How To Build Apps In C#, WinForms and ASP.NET Using Mono In Pi Recently I was doing a bit of R&D related to finding a viable, low cost platform for client nodes. Obviously, I came across Raspberry Pi, and found the same extremely interesting. Now, the missing piece of the puzzle was how to get going using C# and .NET in the Pi. C# is a great language, and there are a lot of C# developers out there in the wild who are interested in the Pi.

Homemade Laser Rangefinder My laser range finder got a lot of interest so I thought I'd try to explain it in more detail. It's not finished yet as it still needs to be mounted on it's stepper motor with a home position switch. The sensor side has been tested on an oscilliscope. When I moved my hand in front of it, the pulse width varied to match. Below is a diagram showing how the sensor works. On the underside of the cpu fan is a small piece of a blank cd glued to the centre of the fan.

The Mechanical Battery In a world where everything from our automobiles to our underwear may soon run on electricity, more efficient portable power is a major concern. After a century of stagnation, chemical and ultracapacitor batteries have recently made some strides forward, and more are on the horizon. But the most promising way of storing energy for the future might come from a more unlikely source, and one that far predates any battery: the flywheel. In principle, a flywheel is nothing more than a wheel on an axle which stores and regulates energy by spinning continuously. Ongoing research, however, suggests that humanity has yet to seize the true potential of the flywheel.

.NET Gadgeteer About .NET Gadgeteer .NET Gadgeteer was created by researchers at Microsoft as an internal prototyping tool, but because of external interest, particualrly from educators and hobbyists, we turned it into open source software which now has a vibrant hardware ecosystem from multiple manufacturers. The platform is built on the .NET Micro Framework, which allows small devices to be programmed in the C# language and make use of Visual Studio’s programming and debugging tools. Individual .NET Gadgeteer modules can be easily connected together to construct both simple and sophisticated devices. Each module adds some extra capabilities, such as the ability to display images, playback sounds, take pictures, sense the environment, communicate with other devices or enable user interaction.

41G T-Pro SG5010 Ballraced Servo Our warranty/ return / exchange policy is very simple. If the item we sent you is defective when you received the shipment from us (NOT AFTER USE), you can report to us by email for return / exchange / refund arrangement. Request(s) for return or exchange and report(s) of missing or damaged part(s) must be received within 30 days of your receipt of merchandise(s). We reserves the rights to entertain requests received thereafter. Items returned must be in as-new conditions with the packing slips, manuals, accessories and all other items intact in original packaging. Returned merchandise must be received from our customer before we will process and ship out any replacement.

Home - Gadgeteer A new way to make sophisticated devices Even someone with little or no electronics background can build devices made up of components like sensors, lights, switches, displays, communications modules, motor controllers, and much more. Just pick your components, plug them into a mainboard and program the way they work together. .NET Gadgeteer uses the .NET Micro Framework to make writing code for your device as easy as writing a desktop, Web or Windows Phone application. Mirror making: The following information is based on my own, and other Club -members' experience in making, or helping make, test and finish about 50 or so mirrors over the last fiteen years. No guarantee is given that this information will enable you to make a perfect mirror, but is intended simply to share our knowledge of the subject in order to help those who have no experience - and are making a mirror for the first time: If you have never made a mirror or a telescope before - one of the best things you can do is search for a local Astronomy Club. In many clubs you will find members who have already made telescopes - either from 'kits' which contain all the necessary parts - or 'from scratch' using the least expensive materials and methods. Most telescope makers are quite proud of their efforts and very willing to pass on their experience and knowledge to others.

Rebuilding the HoloLens scanning effect with RoomAlive Toolkit The initial video that explains the HoloLens to the world contains a small clip that visualizes how it can see the environment. It shows a pattern of large and smaller triangles that gradually overlay the real world objects seen in the video. I decided to try to rebuild this effect in real life by using a projection mapping setup that used a projector and a Kinect V2 sensor. Prototyping in Shadertoy