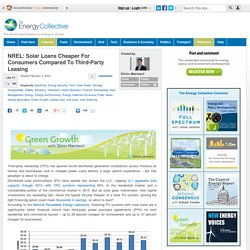 Distributed solar photovoltaics (PV) have spread fast across the U.S., topping 12.1 gigawatts total capacity through 2013, with TPO systems representing 66% of the residential market and a considerable portion of the commercial market in 2013. But as solar goes mainstream, new capital investments are spreading fast. Given the typical 20-year lifespan of a solar PV system, picking the right financing option could mean thousands in savings, so which is best? Financing Options Spread With Solar’s Surge High upfront costs traditionally made the TPO decision a no-brainer for homeowners and businesses. But even with rapid solar cost declines, owning a rooftop array doesn’t always create economic benefits. Snow.myambit. “I love New York” isn’t just a state motto; it’s the way we do business with our Empire State Customers. 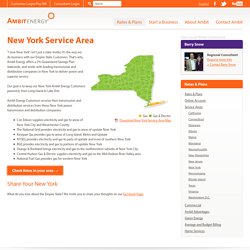 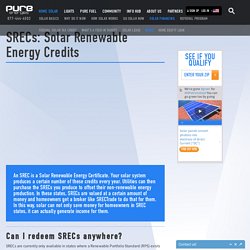 Your solar system produces a certain number of these credits every year. Utilities can then purchase the SRECs you produce to offset their non-renewable energy production. In these states, SRECs are valued at a certain amount of money and homeowners get a broker like SRECTrade to do that for them. In this way, solar can not only save money for homeowners in SREC states, it can actually generate income for them.

Can I redeem SRECs anywhere? SRECs are currently only available in states where a Renewable Portfolio Standard (RPS) exists with a specification for solar power. Which States Offer SRECs? States in which the SRECs are actively being traded now include Maryland, Massachusetts, Pennsylvania and New Jersey. How much is an SREC worth? Another important way SRECs are valuable. If you’re leasing a solar system, your leasing provider may be the one to keep and sell the SRECs, instead of you. Solar Panel Comparison - June 2013 - Energy Informative. 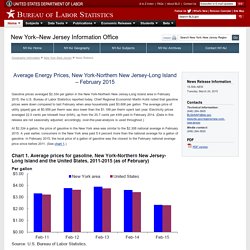 Bureau of Labor Statistics reported today. Chief Regional Economist Martin Kohli noted that gasoline prices were down compared to last February when area households paid $3.606 per gallon. The average price of utility (piped) gas at $0.959 per therm was also lower than the $1.199 per therm spent last year. Electricity prices averaged 22.0 cents per kilowatt hour (kWh), up from the 20.7 cents per kWh paid in February 2014. At $2.334 a gallon, the price of gasoline in the New York area was similar to the $2.308 national average in February 2015. The 22.0 cents per kWh New York households paid for electricity in February 2015 was 59.4 percent more than the national average of 13.8 cents per kWh. Energy Modeling Maps Useful for Energy Modeling of Buildings ENERGY STAR WINDOW CLASSIFICATION MAP from ENERGY STAR WEBSITE Map of NYSERDA ZONES, from NYSERDA, mens designer t shirts. 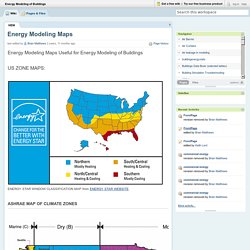 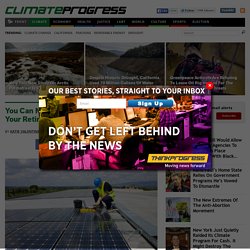 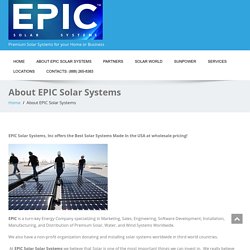 EPIC is a turn-key Energy Company specializing in Marketing, Sales, Engineering, Software Development, Installation, Manufacturing, and Distribution of Premium Solar, Water, and Wind Systems Worldwide. We also have a non-profit organization donating and installing solar systems worldwide in third world countries. At EPIC Solar Solar Systems we believe that Solar is one of the most important things we can invest in. We really believe that everyone should be able to afford Solar and enjoy a home that’s beautiful, produces clean energy, and good for the environment. 9% of solar homes are doing something utilities love. Will others follow? The sun is shining on more solar panels than ever before. 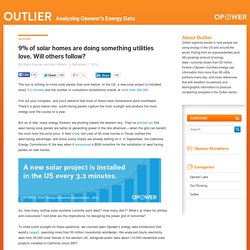 In the US, a new solar project is installed every 3.2 minutes and the number of cumulative installations stands at more than 500,000. Pull out your compass, and you’ll observe that most of these solar installations point southward. Growth in residential electricity prices highest in 6 years, but expected to slow in 2015. March 16, 2015 Source: U.S. 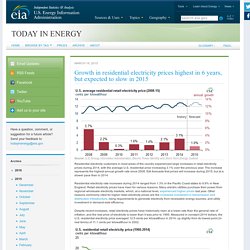 Energy Information Administration, Electric Power Monthly and Short-Term Energy Outlook Residential electricity customers in most areas of the country experienced large increases in retail electricity prices during 2014, with the average U.S. residential price increasing 3.1% over the previous year. The increase represents the highest annual growth rate since 2008. EIA forecasts that prices will increase during 2015, but at a slower pace than in 2014. Residential electricity rate increases during 2014 ranged from 1.3% in the Pacific Coast states to 9.9% in New England. How many acres of solar power panels do 1,000 homes need? - Denver Business Journal. It takes 32 acres of solar power panels to meet the demands of 1,000 homes, according to a new study from the National Renewable Energy Laboratory in Golden. 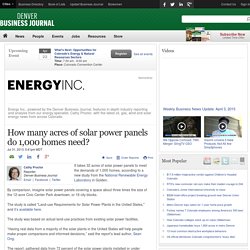 Renewable portfolio standard. A Renewable Portfolio Standard (RPS) is a regulation that requires the increased production of energy from renewable energy sources, such as wind, solar, biomass, and geothermal. Other common names for the same concept include Renewable Electricity Standard (RES) at the United States federal level and Renewables Obligation in the UK. RPS-type mechanisms have been adopted in several countries, including Britain, Italy, Poland, Sweden, Belgium,[2] and Chile, as well as in 33 of 50 U.S. states, and the District of Columbia.[3] Program diversity[edit] Of all the state-based RPS programs in place today, no two are the same.

Tree Math: Solar Panels vs. Trees, What’s the Carbon Trade-off? Here in New England, there is no shortage of trees. And, as you can imagine, trees can be an enemy of solar energy. On a regular basis, I recommend to our customers that they remove trees to improve solar production. Why do I care enough about one customer’s production to suggest cutting down valuable natural resources?

Because the more solar energy your system can produce, the greater its financial benefits to you and its environmental benefits to the planet. 2014 Top 10 Solar States. This infographic ranks the Top 10 Solar States based on solar capacity installed in 2014. It also includes the number of megawatts installed per state, number of houses powered per megawatt of solar added, and fun factoids for each state. SEIA Hails Energy Department Initiative to Train Solar Workers. WASHINGTON, DC - In a decision that’s certain to help to speed up America’s transition to a clean energy future, President Obama announced today that the Department of Energy (DOE) will launch a new initiative to train 75,000 Americans – including military veterans – to enter the solar workforce by 2020. The President made the announcement at Hill Air Force Base in Utah as part of a roundtable discussion on clean energy technology and workforce training with Sen. Orin Hatch, Congressman Rob Bishop and Salt Lake City Mayor Ralph Becker.

“This new initiative will provide a big boost to the U.S. economy, while also helping to maintain solar energy’s explosive jobs growth,” said Rhone Resch, president and CEO of the Solar Energy Industries Association (SEIA). “With stable public policies in place, we will not only meet the President’s goal of adding 75,000 new solar jobs in America by 2020, but we will blow past it. Resch said the industry is also helping to fight climate change.

Ultimate Campgrounds - FAQ's. The Ultimate US & Canada Public Campground Project Frequently Asked Questions How do I use this site? What is a POI list and how do I use it? Does the POI list contain both US and Canadian data? How do I suscribe and download the POI List? Vegetablecharts.pdf. PowerClerk® - Clean Power Research. Home | Products | PowerClerk® PowerClerk® streamlines the management of distributed generation and energy efficiency programs with automated, online application processing.