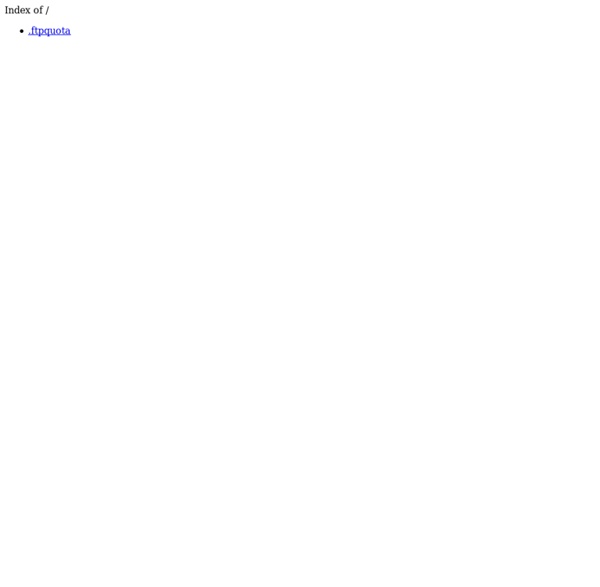 for Students: The Ultimate Research Tool – Education Series Whether you’re writing a paper or studying for a test, odds are you spend more time gathering the pieces than actually working. Getting all of your notes together, hunting for quotes, and tracking down bibliographical information takes at least as long, if not longer, as writing the paper itself. In a group situation, sharing research and collaborating on the production of one document is even more difficult without the proper tools. Enter Evernote. For students, it’s an invaluable way to organize research and streamline the collaboration process. Social curation with Pinterest It’s tool time, so today’s post is about Pinterest, a social curation tool. Pinterest is a curation platform with a specific focus: to help users collect visually rich web pages or uploaded images (“pins”) on pages called “pinboards,” connecting objects to associations meaningful to the user. In their About page, the folks at Pinterest describe how people ” use pinboards to plan their weddings, decorate their homes, and organize their favorite recipes.” But people also use Pinterest to organize design inspirations, illustrations, paintings, tech tools, favorite books, among other “objects,” which is why it has its place as a learning tool as well.

Custom Design Random qr code with transparent background QR code generator Custom QR code link to Twitter Comments here (tumblr post) : "QR code to Twitter" Color : | | How To Backup Your Twitter Archive With the Twitter fail whale popping up all the time, you never know when something tragic might happen. No one want to lose all of their Twitter tweets, followers, or anything else for that matter. That’s why it’s a good idea to backup your Twitter archive on a regular basis in case of a Twitter mishap. How business does Twitter Back on January 17th we launched SocialEngage, which takes the best of CoTweet Enterprise and includes new capabilities to empower brands to engage in social channels. To focus on the development of SocialEngage we also announced we would discontinue our free edition of CoTweet Standard on February 15th. This means, the free version of CoTweet, also known as CoTweet Standard is no longer available. However, we are making it very easy for you to try SocialEngage free through February 2012.

How to get the Google Plus App on you iPad, iPod Touch Yesterday was a day of happiness for some but sadness for many- the Google+ iPhone App was released, but Google didn’t include support for the iPad and iPod Touch. We weren’t satisfied, after all, we wanted everyone on Google+ to enjoy the awesomeness of having group conversations via huddles, reading up on their interests via sparks, or coming up with creative circle names for people they don’t like on the go. We did some snooping around and were able to get an awesome tip from iDB that lets you install the Google+ app on your iPad, iPod Touch. The installation requires you to download Apple’s free iPhone Configuration Utility, download the Google+ app on your computer via iTunes, and adding the App via the Configuration Utility. Here are the steps in more detail along with a video from iDB:

30+ Cool Content Curation Tools for Personal & Professional Use As the web becomes more and more inundated with blogs, videos, tweets, status updates, news, articles, and countless other forms of content, “information overload” is something we all seem to suffer. It is becoming more difficult to weed through all the “stuff” out there and pluck out the best, most share-worthy tidbits of information, especially if your topic is niche. Let’s face it, Google definitely has its shortcomings when it comes to content curation and the more it tries to cater to all audiences, the less useful it becomes. The demand for timely, relevant content that is specific to our unique interests and perspectives has given rise to a new generation of tools that aim to help individuals and companies curate content from the web and deliver it in a meaningful way. These new tools range from simple, application-specific types such as social media aggregators and discovery engines, to more complex, full-blown publishing solutions for organizations. Comments(65)

The Most Complete Twitter Application List Available - 2011 Edition I believe this is the best, most complete and accurate list of valuable Twitter applications available on the internet right now. To be fair, I absolutely have merged and plagiarized other older and outdated lists that I found (the larger ones are credited below). However, I spent a good deal of time to clean out the dead applications, delete the apps that were overly quirky or being developed, focus more on the apps that increase productivity, and add in many of the new great apps that have come out over the past six months - particularly in the productivity / business apps section where my primary interest lies. I have also tagged the tools that cost money / have a premium option ($) as well as if they have a valuable free option (F/$). Finally, while application selection can be a personal thing, I tagged my favorite app (*) in each category. Simple Web Based Clients and Twitter Viewing Tools

36 Twitter Resources: Advanced Twitter Search for Business Whether you decide to engage in social networking as a marketing strategy or not, Twitter has become a powerful tool to search and monitor your brand, your competitors, and for lead generation. Beyond the basic search on the Twitter home page you can use advanced search techniques to produce targeted information not easily found in a normal Google search. Want to know who’s talking about buying a new TV in Seattle? How about people discussing the terrible customer service they received from one of your competitors? Are you a journalist that needs case studies to report on?

How business does Twitter Back on January 17th we launched SocialEngage , which takes the best of CoTweet Enterprise and includes new capabilities to empower brands to engage in social channels. To focus on the development of SocialEngage we also announced we would discontinue our free edition of CoTweet Standard on February 15th. This means, the free version of CoTweet, also known as CoTweet Standard is no longer available.

tools for Moodle Insert mathematical equations and chemical formulas Your web pages can contain mathematical equations or chemical formulas. Launch MathType with a simple click and work with a visual (WYSIWYG) editor to create or modify your expressions. Empower the module Quiz with mathematics Moodle Quiz allows you to create questionnaires for your students. Susan Kistler on Content Curation Part II: Comparing Curation Tools Using the Same Content Items My name is Susan Kistler and I am the American Evaluation Association’s Executive Director. This week, I’m running a short series on content curation: Thursday: Content Curation for EvaluatorsFriday: Comparing Content Curation ToolsSaturday: Participating in our Content Curation Project I’m in search of tools that may be leveraged by evaluators in their own practice (see yesterday’s post) as well as used by the association to curate and organize.