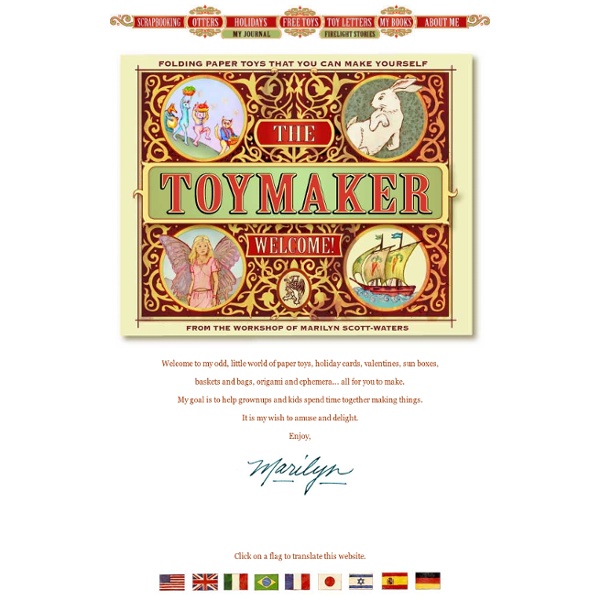 PawPeds Animal Coloring Pages, Teacher Worksheets, Birthday Party Ideas, Games & Downloads | Animal Jr. The Incredible Art Department adespotologio Free ESL Fun Games, Interactive Grammar & Vocabulary Games for Classrooms Ragdoll, εκτροφείο γάτας Ragdoll, γάτες, γάτα, καθαρόαιμες γάτες, μακρύτριχες γάτες, κατοικίδια, Perla DLTK's Holiday Crafts and Activities Lucky Cats - Maneki Neko Maneki Neko -- The Legend This is the legend of the Maneki Neko: In the 17th century, there was a rundown and poverty-stricken temple in Tokyo. The temple's priest was very poor, but he shared what little food he had with his pet cat, Tama. One day, a wealthy and important man was caught in a storm while hunting and he took refuge under a big tree near the temple. As a result, the wealthy man became friends with the poor priest, and the temple became prosperous. When Tama died he was buried in the Goutokuji Temple's cat cemetery with respect and love, and the Maneki Neko was made in honor of him. Maneki Neko is Japanese for "beckoning cat." Whether you believe in this kind of thing or not, he's a cute little cat with a gracious message, and he does brighten up a home or a web page! You are welcome to take a Maneki Neko for your own website with this one request: that you link it to an animal welfare site -- a shelter, a charity, a campaign page; any website that helps animals.

Highlights for Children - Magazines, Puzzle Book Clubs, Games, Gifts & Toys Harry Houdini Biography | Magic Library at MagicTricks.com There is no question that Houdini is the most famous magician in history. His name is synonymous with escapes; his ability to get out of seemingly impossible situations- and his knack for publicizing these events- made him a legend in his own time. The Houdini myth is about to be examined, and truth really is stranger than fiction! The Houdini Family Houdini was born Erich Weiss on March 24, 1874. He had five brothers and a sister. Heading the family were Mayer Samuel (1829-1892) and Cecilia (1841-1913), Houdini's mother and father. Houdini Family Scandal Houdini's family had its share of conflicts. Houdini's Traits Houdini was small, standing a mere 5'5", with dark, wavy hair, dark gray eyes and a high-pitched voice. Houdini allowed his brother Leopold, New York's first X-ray specialist, to X-ray him frequently. Houdini's Interest in Magic Houdini became fascinated with magic as a young boy after seeing Dr. Houdini's Career Surprising as it may seem, Houdini was not an instant success.

Free Printable Worksheets for Preschool through Sixth Grade 1000 Blank White Cards 1000 Blank White Cards (The Discordian Intelligence Agency Edition) 1000 Blank White Cards is a card game, the purpose of which is to create the cards you're playing with. The original version of the game was created by Nathan McQuillan of Madison, Wisconsin. I originally learned about that version of the game here , although that page hasn't been updated in a while. This new edition of the game was created in late 2001 by Riff Conner, and has been extensively playtested by the Discordian Intelligence Agency - Riff Conner, Mark and Kelly Hennies, and David Youtz - along with various guest stars. What You Need: * 3-6 players * A pen for each of them, preferably black. * A bunch of... blank white cards. * If you have played before, you will need the stockpile of cards you had left over from the last game. The Pre-Game Phase: First, you need to set up the deck. Then, pass some blanks out to the players. Shuffle the deck thoroughly. Playing the Game: Winning: Epilogue: Anatomy Of a Card: