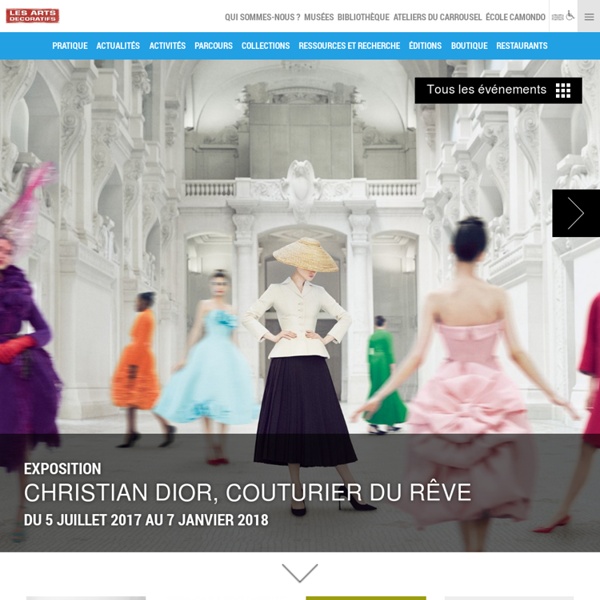 Inhabited sculpture This article was originally published in Domus 966 / February 2013 Recently, Belgian postwar modernism has repeatedly been explored on an international scale. It was the subject of several articles published in specialised journals, and the public has been exposed through exhibitions and monographs to the work of Belgian architects who were previously unknown outside their national borders. Although this country and its people are rarely brought up in the context of architecture or design, the 1950s and '60s represent the extraordinary growth of applied art in Belgium. At that time, design and architecture found widespread application across the entire society, and architects found great potential to experiment with radical modernist ideals in the mass production of housing developments and villa neighbourhoods. Meanwhile, many other artists dedicated their entire careers to the pursuit of a clean form of modernism, used to create unexpected architectural spaces.

Shaw, Jeffrey: Corpocinema Jeffrey Shaw«Corpocinema» «This was an expanded cinema performance presented in a series of open-air performances in Rotterdam and Amsterdam in 1967. The basic structure was a large air-inflated transparent PVC dome onto which film and slides were projected from outside.These projections were made visible by physical events and performed actions that created temporary conditions materializing the projected imagery within and on the surface of the dome.

National Gallery of Art NGA Images is a repository of digital images of the collections of the National Gallery of Art. On this website you can search, browse, share, and download images. A standards-based reproduction guide and a help section provide advice for both novices and experts. More than 37,000 open access digital images up to 3000 pixels each are available free of charge for download and use. NGA Images is designed to facilitate learning, enrichment, enjoyment, and exploration. Moscow Museum of Modern Art Moscow Museum of Modern Art is the first state museum in Russia that concentrates its activities exclusively on the art of the 20th and 21st centuries. Since its inauguration, the Museum has expanded its strategies and achieved a high level of public acknowledgement. Today the Museum is an energetic institution that plays an important part on the Moscow art scene. The Museum was unveiled on December 15, 1999, with the generous support of the Moscow City Government, Moscow City Department of Culture. Its founding director was Zurab Tsereteli, President of the Russian Academy of Arts. His private collection of more than 2.000 works by important 20th century masters was the core of the Museum’s permanent display.

Offices Osakidetza, coll-barreu arquitectos The river of Bilbao is not the only area where urban renewal is taking place. In the center of the old town, the Basque Government has commissioned the young Basque architect Juan Coll-Barreu to design a 'vital' building, dominantly present on the corner of Calle Licenciado Poza with La Alameda de Rekalde. The works of this architect are characterized by their adaptive nature, like a glove fits to a hand. All conditions and circumstances are taken into account: first the urban context, the client's wishes, the functions of the building, the climate, and finally the project itself. After winning the design competition, this was the first project for him in a complex urban situation: 'In this design process, everything was a challenge'.

The Alter Bahnhof Video Walk Production Manager Christoph Platz Production Annika Rixen Zev Tiefenbach Two Stunning Trailers for ‘Tant de Forets,’ an New Animated Short by Burcu Sakur and Geoffrey Godet Tant de Forets is an animated short by french illustrators and animators, Burcu Sakur and Geoffrey Godet that was released on French TV earlier this year. According the the animators, the piece is based on a poem by Jacques Prévert by the same name that “speaks of the irony of the fact that newspapers warn us about deforestation although they are made of paper themselves.” The film’s illustrative style seen in the two trailers here is unlike anything I’ve seen before, with beautiful use of color, depth, and geometry that’s somewhat reminiscent of Charley Harper in parts but with a bit more depth. If you like this, here’s an entirely different experimental piece the duo created “just for fun.”

The Vibrant Role of Mingqi in Early Chinese Burials Liubo board and pieces, Han dynasty (206 B.C.–220 A.D.), 1st century B.C.–1st century A.D. China, probably Luoyang, Henan Province Earthenware with pigment, bone; L. 14 1/4 in. (36.2 cm) Purchase, Eileen W. Bamberger Bequest, in memory of her husband, Max Bamberger, 1994 (1994.285a–m) Burial figurines of graceful dancers, mystical beasts, and everyday objects reveal both how people in early China approached death and how they lived. DO IT at e-flux Dear friends, It is a great pleasure for me to present do it at e-flux. I met Hans Ulrich Obrist several years ago during a talk about interdisciplinary art practices.

Rirkrit Tiravanija — Collections Rirkrit Tiravanija was born into a diplomat’s family in Buenos Aires, raised in different parts of the world, and settled in Bangkok to attend high school. Upon graduation, he continued his studies in Canada and the United States, and now divides his time between New York, Berlin, Bangkok, and everywhere in between. Peregrination—touted as the defining condition of our “global” age in which inhabitants lead “nomadic” lives—comes naturally for the artist. Constant motion, however, does not constitute a raison d’être in itself, but rather suggests a state of being. In his art, mobility is a catalyst for the formation of communities, networks of acquaintances, and lasting friendships within them. It is only to be expected, then, that “convivial” is an adjective that appears so frequently in writings about Tiravanija’s art.

Rirkrit Tiravanija: Cooking Up an Art Experience In 1992, Rirkrit Tiravanija created an exhibition entitled Untitled (Free) at 303 Gallery in New York. This landmark piece, in which the artist converted a gallery into a kitchen where he served rice and Thai curry for free, has been recreated at MoMA as part of the installation Contemporary Galleries: 1980–Now on view on the second floor. This back office curry kitchen has been replicated to scale, and the artist worked with MoMA to recreate the experience, with curry prepared and served by the Museum’s restaurant staff daily from noon—3:00 p.m. In this deceptively simple conceptual piece, the artist invites the visitor to interact with contemporary art in a more sociable way, and blurs the distance between artist and viewer. You aren’t looking at the art, but are part of it—and are, in fact, making the art as you eat curry and talk with friends or new acquaintances.