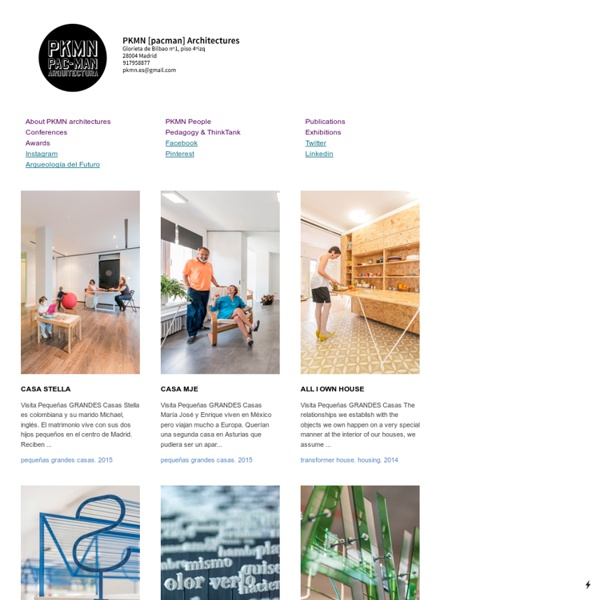 Art and Playgrounds by Simon and Tom Bloor - Playscapes In London recently I got the chance to meet Simon and Tom Bloor, contemporary artists/brothers whose body of work derives from play and the playground experience. You’ll want to visit their website, which features a great array of found images that inspire pieces ranging from a canal boat with a dazzle-paint inspired exterior and a mirrored interior, to gilded maquettes of mid-century play-features and half-tone prints in play themes, to a brilliant, free-form geometry painted on a boring school tarmac that has prompted the schoolchildren to create new games on its lines. I particularly appreciate that Simon and Tom’s work is deeply historically informed. They share my passion for vintage playground books, and rather than clamoring to claim first-rights to some form or idea, willingly reference play thinkers and places of the past. It gives their work a context and depth that playground design (and contemporary art for that matter) too often lacks.

Galerie Chantal Crousel - David Douard Born in 1983 in Perpignan, France. Lives and works in Aubervilliers, France. Education (show/hide) NYC DOT - NYC Plaza Program Sites In the NYC Plaza Program, DOT and its non-profit partners create public plazas that are active local destinations. With community input through public visioning workshops, DOT and its partners draft a vision for each plaza that complements the architecture, culture, and history of the surrounding neighborhood. As capital projects, DOT works with the Department of Design and Construction and professional design teams, including landscape architects and engineers, to synthesize the conceptual designs and community comments through a collaborative design process. Learn about how sites are selectedLearn about public plaza projects that are underwayDownload the List of Plazas

Reena Spaulings Fine Art It's Complicated, 2014 It's Complicated, 2014 (Video: Warm Up: Hermitage State Theater, 2014) Untitled, 2012 My Car Pays Cheaper Rent Than Me A parking space in Hoboken would average around $812.50/month if housing a car per square foot matched housing a person. Naturally, housing a car is going to be a little cheaper, because a car doesn't ask for plumbing and air conditioning and requires little maintenance. But, let's say you had floorspace in a building and wanted to get the highest return out of your investment and you wanted to get as much per square foot as possible. Not many people are going to pay $800/month for a parking space, and I imagine that is why these large apartment complexes, that were required by zoning to provide parking, are renting the spaces for $300/month, in order to get enough demand to rent them out. But, we have a housing shortage, so if given the choice, would the building owners have preferred the floorspace of their building making 2.7x per square foot as apartments instead of parking spaces?

IDEAS CITY 2015: The Collective NYC Biome Map Petri-plates with bacteria modified with fluorescent protein under UV light, show parts of NYC grid map.(Photo credit Marta Molina Gomez and Ali Schachtschneider). Genspace citizen science biotech lab and scientist Christine Marizzi from Cold Spring Harbor Laboratory’s DNA Learning Center worked together to create a map of NYCs collective microbiome, as part of the New Museum’s IDEAS CITY Festival 2015. Painting with bacteria on site at IDEAS CITY. (Photo credit Bella Cohen) Build a Miniature Concrete Village with SPACES “As space begins to be captured, enclosed, molded, and organized by the elements of mass and volume, architecture comes into being.” With influential concrete buildings like Le Corbusier’s Villa Savoye, Frank Lloyd Wright’s Falling Water, and Tadao Ando’s Church of the Light in mind, Mumbai-based Material Immaterial studio has created SPACES, a set of miniature concrete pieces. “Each piece is an individually complete space defined by volumes and voids,” offering the basis for users to imagine what could be lying inside. With Spaces, Material Immaterial studio aims to "advocate and celebrate concrete's beauty, efficacy and its incalculable contribution to creating and defining spaces in the modern life." The SPACES collection contains nine pieces, which can be combined to form a central “Kund” with a community space. Learn more about the concrete desktop buildings here, or purchase a set here.