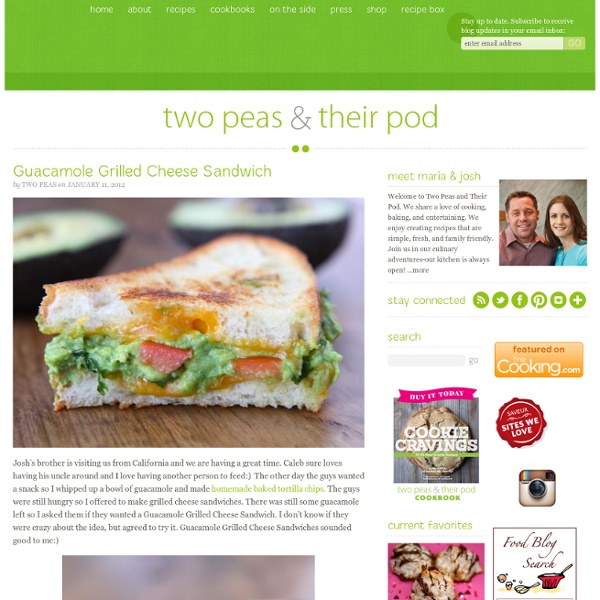 Homemade French Fries Why there is no need to purchase pre-made fries in the freezer aisle – in pictures and rhyme: One potato (find a potato) Two potato (cut the ends off) Three potato (cut slices) Four (cut fries from slices) Five potato (Toss in herbs and olive oil) Dessert Recipe: No-Bake Boston Cream Pie Strata Cookbook Recipe But even with making your own homemade pudding from scratch, this recipe doesn't take more than an hour to put together, and then it is all done. Since it needs to be refrigerated before serving, it's the perfect thing to make ahead of time for a dinner party. I love making this the night before a big party, or even the morning of. People always go wild for it. Baked Egg Boat recipe Breakfast is my favorite meal. I like to drink iced coffee and watch the cream climb its way down the chunky ice cubes in a dazy before the caffeine hits. I like to order bacon with whatever I’m eating.

Cinnamon Toast&Rolls - Circle B Kitchen - Circle B Kitchen - StumbleUpon The USDA released its new food pyramid the other day (which is actually a plate now instead of a pyramid), and I am sorely disappointed to report that cinnamon rolls did not appear anywhere on that plate. I think by now most of us know what should be on our dinner plate in terms of healthy, well-rounded nutrient-laden meals, but it is my considered opinion that our breakfast plate should include cinnamon rolls now and then. And not just any cinnamon roll, mind you, but how ‘bout a homemade cinnamon roll hybrid that is a cross between a cinnamon roll and cinnamon toast, is super easy to make and gosh darn delicious. In honor of their ancestry, I call these little gems cinnamon toast rolls, and here’s all you need to make them… Yep.

Tortilla Rollups The first time I ever had a tortilla rollup was in the nineties. My new-friend-at-the-time Hyacinth had made a bunch of the little numbers and brought them to a get-together to which I’d been invited. I didn’t know very many people at the get-together and I was so shy and nervous that I just stood in the kitchen next to Hyacinth’s Tupperware container and ate her tortilla rollups till I bloated. Wasn’t that a beautiful story? Even now, years later, I still love tortilla rollups. I can’t help it. Baked Eggs in Bread Bowls This was our breakfast Sunday morning. Aren’t they cute? They were very, very good. It’s the whole egg and the toast combo all together in one nice package.

Cinnamon Swirl Bread I made this bread late at night and poured a glaze on top to intensify it even more. I knew there was a problem before cutting into it because it was sunken in the middle. I found out that the innards of the bread were not fully cooked. I went back to the website to see what others had said about the cake, and they mentioned that the gooey center was the best part, but my cake was a bit too gooey. Mac and Cheese Cups Share this image Share It Pin It When I first graduated from college, and was living in a dreary little apartment, mac and cheese was one of my few specialties. Granted it was straight from a box, but it was one of those meals that made me feel like I was home. I shared a gussied up truffle version a couple of years back (here), and since the Academy Awards are just days away, I thought I'd make it more party-friendly.

Triple Chocolate Oreo Oatmeal Cookies Let’s talk cookies, mmmmk? I like cookies. Duh. Mini Ham & Cheese Quinoa Cups Mini Ham and Cheese Quinoa Cups are poppable, gluten-free, and packed with protein. The perfect breakfast or snack! I had this whole spiel ready about how real men do, in fact, eat quiche, as demonstrated by Ben who housed nearly a dozen Mini Ham and Cheese Quinoa Cups that resemble wee baby quiche for dinner, but then I remembered that quiche have crust and Mini Ham and Cheese Quinoa Cups do not, so in reality they’re more like mini frittatas and well, all was tragically lost. Snickerdoodle Muffins Snickerdoodle Muffins I have been obsessed with Pinterest lately! Pinning this and that all while trying not to drool all over my computer. While I like pinning lots of different things, as you can imagine, I love pinning recipes. A picture of snickerdoodle muffins kept popping up all over my Pinterest page just begging me to make them. Could it be, one of my favorite cookies in a breakfast treat?

CopyCat Recipe: Olive Garden Dressing « Because Barenaked Chef said so… I’ve made quite a few “copycat” recipes, most of those not quite up to snuff. The same went for a recent Olive Garden Dressing I made. I should have known when it began with a bottled dressing, but I gave it a try. Finally, I combined a recipe I found with a cruet of Italian Dressing that I prepared from 2 envelopes of Good Seasonings, and I had my dressing! Still don’t get it?