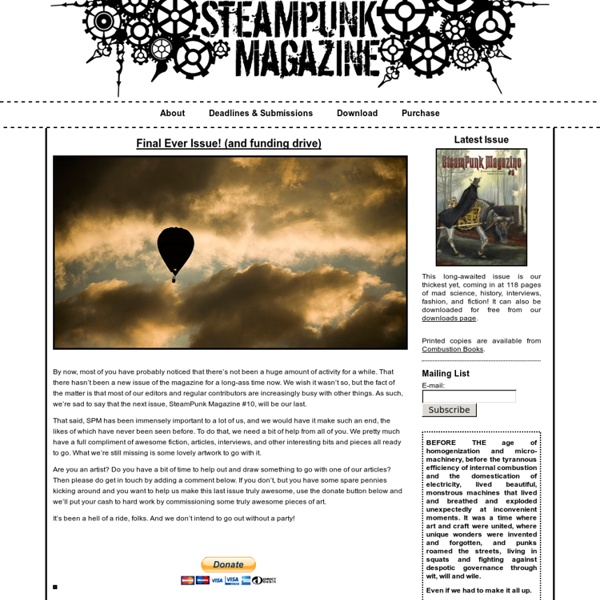 Typewriter Keys | Vintage Typewriter Key Sets-Lots Transforming vintage typewriter keys into jewelry is very popular these days. If you are a crafter or jewelry maker you know how well these unique bracelets, necklaces and tie tacks sell. You also know how difficult it can be to find old junk typewriters to keep up with the demand of your customers! Jewelry making takes time and searching for these old vintage machines can eat up entire days that could be better spent creating inventory. Most of these keys come in sets or lots and consist of the entire keypad of a particular typewriter. Underwood & Remington Keys w/ Green & Red Function Keys "Ebay offers the best selection of discount Vintage Typewriter Keys for your jewelry making needs!" Glass Keys Black Keys Keys w/ Stems Attached We've even organized some entire antique junk typewriters that you can purchase for even more savings! Glass Coated Keys There's never been a better time to find these antique typewriter keys in such abundance for such low discount prices.

$25 Head-Mounted Display « Jake of All Trades So it’s 2007: shouldn’t there be more cyborgs? Well, for a mere $25.00 (or less), you can be one big step closer to being one yourself. How so, you ask? A nicely-styled motorised car base with decent-for-a-toy steering and an almost silent powertrainA two-channel R/C set, also of decent-for-a-toy qualityA color capable video transmitter/receiver with a few hundred feet of rangeA miniature B&W CCD video camera (similar to one of these)A very bright 8mm IR LED and, best of all, a…A video headset containing a Kopin 300M B&W LCD screen, optics, backlight, and a PAL/NTSC driver board This guide will be all about re-purposing the later, though I will do similarly for the camera and video rx/tx set eventually. Turning this little critter adjusts the gain–an adjustment my headset needed pretty desperately. First off, let’s talk about how to hook this bad boy up. The base of the plug is the ground. First, we need to crack open the display housing. So, what’s next? Good luck and enjoy! Like this:

Steam Punk - Television Tropes & Idioms - Iceweasel "Imagine it... The Victorian Age accelerated. Starships and missiles, fueled by coal and driven by steam. Retro-style Speculative Fiction set in periods where steam power is king. . movement can help, as can Spiritualism , as both of those were very popular among the Victorians, and very influential on their thinking. . , as exemplified by Verne and others such as William Beebe , is one of Steampunk's most important subtropes. beginning in the 1980s, have demonstrated that a highly fuel efficient steam boiler may in fact not be quite so impractical after all, at least on a small scale. doesn't make it steampunk. . video may also help to explain further. about Steampunk as well. open/close all folders Advertisements In this commercial for the California Lottery, a man is being asked about his dog just as he wins the Lotto. Anime and Manga Nadia: The Secret of Blue Water Sakura Taisen Steam Detectives The technology of the I-Jin in Read or Die was definitely Steam Punk. Comic Books

The Steampunk Workshop | Technology & Romance - Fashion, Style, & Science The Steampunk Bible #Nikola-Teslapunk on deviantART - Iceweasel How Dieselpunk Works" Nostalgia can be powerful. It inspires daydreams, it can propel a politician into power and it may serve as the foundation for an entire artistic movement. That's the case with dieselpunk, which is both a subgenre of speculative fiction and an artistic style that roots itself in the aesthetics and technological sophistication of the past. Dieselpunk is similar to another movement called steampunk. Like steampunk, dieselpunk marries these trends of the past with the capabilities of today's technology. Connecting today's technology with yesterday's aesthetic requires a do-it-yourself attitude.