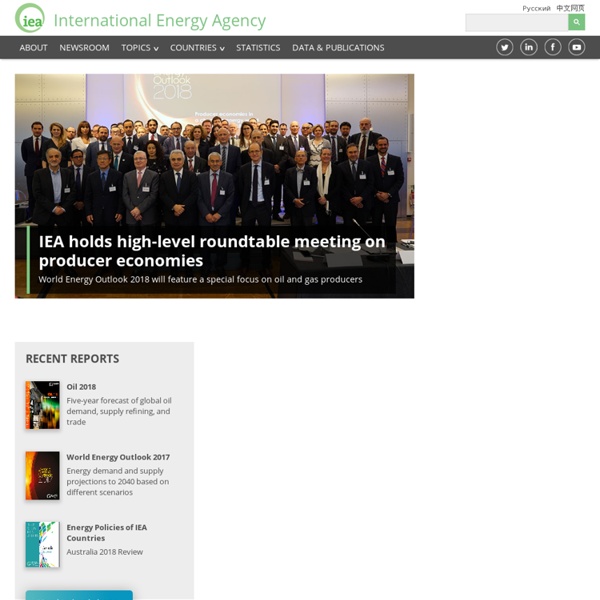 OPEC Graphique et données The new OPEC Reference Basket (ORB) Introduced on 16 June 2005, is currently made up of the following: Saharan Blend (Algeria), Girassol (Angola), Oriente (Ecuador), Iran Heavy (Islamic Republic of Iran), Basra Light (Iraq), Kuwait Export (Kuwait), Es Sider (Libya), Bonny Light (Nigeria), Qatar Marine (Qatar), Arab Light (Saudi Arabia), Murban (UAE) and Merey (Venezuela). Notes: As of January 2006: The Weekly, Monthly, Quarterly & Yearly averages are based on daily quotations. As of January 2007: The basket price includes the Angolan crude "Girassol". The Ultimate Source Of Renewable Heat Can Be Found In Our Steaming Sewers Over the course of single day, an average American household sends an entire tank of hot water down the drain—and all of the energy it took to warm it ends up in the sewer. But now it's becoming more common to build a loop to bring that heat back inside. Sewers are hot: on average, the water inside is around 70 degrees. Along with whatever's flushed down toilets, pipes are filled with hot water from dishwashers and laundry machines, and showers. So when "sewage recovery systems" capture the heat from that water and circulate it back through houses—cleaned and in separate pipes, to keep the poop away—it's possible to use it as a renewable source of energy. "Really it's one of the simplest alternative energy systems ever," says Lynn Mueller, CEO and founder of International Wastewater Systems.

Two-thirds of the world's new solar panels were installed in Europe in 2011 - News & events - JRC Over the past ten years, the PV industry grew in Europe by an average of over 40% per year© stock.xchng (Debbie Mous) Europe accounted for two thirds of the world-wide newly installed photovoltaic (PV) capacity in 2011, with 18.5 GW. Its overall PV capacity totalled 52 GW. Science Fair Project Ideas for Energy Savers Sometimes the hardest part of a science fair project is knowing where to start. That's why it is best to begin by simply asking, "What am I interested in learning more about?" If you are curious about energy, electricity, and the environment, we've got some great ideas for you.

Baltic Energy Market Interconnection Plan The energy markets of Estonia, Latvia, and Lithuania lack adequate connections, both between themselves and to other parts of the EU. For instance, the only power links currently between the Baltic States and another EU country are the Estlink 1 and 2 connections between Estonia and Finland. This lack of integration drives up energy prices for consumers and lowers energy security in the region. The Baltic Energy Market Interconnection Plan (BEMIP) aims to fix this by creating a fully functioning and integrated energy market in the region, supported by the necessary infrastructure. BEMIP projects are part of the European Economic Recovery Plan (EERP) which means that they have been eligible for over half a billion euros in funding.

CIA - The World Factbook People from nearly every country share information with CIA, and new individuals contact us daily. If you have information you think might interest CIA due to our foreign intelligence collection mission, there are many ways to reach us. If you know of an imminent threat to a location inside the U.S., immediately contact your local law enforcement or FBI Field Office. For threats outside the U.S., contact CIA or go to a U.S. Embassy or Consulate and ask for the information to be passed to a U.S. official. Please know, CIA does not engage in law enforcement.

The World’s Biggest Companies on Why They Buy Renewables: ‘It’s a Very Clear Economic Issue’ Many companies, both large and small, continue to struggle with the economics and complexity of procuring clean energy. The Rocky Mountain Institute estimates that for every successful renewable energy deal there are five to 10 failed attempts or significant delays, which impedes overall market growth. Reflecting these challenges, the commercial solar market experienced its first down year in recent history last year. Several companies leading the charge for clean-energy adoption presented on their lessons learned this week at Verge to help other businesses meet their renewable energy purchasing goals. Use what you already have For General Motors, renewable energy procurement turned out to be a natural extension of the company’s core competencies, said Rob Threlkeld, GM’s manager of renewable energy.

Interstate Renewable Energy Council “A workforce trained to competency-based standards that are market valued leads to safer, more cost-effective clean energy use, which boosts consumer confidence and supports the expansion of solar and other renewable energy installations across the country.”Jane Weissman, IREC President and CEO IREC is ensuring that our clean energy workforce is well trained to quality, competency-based standards — and trained by programs that teach the skills in demand by employers. IREC leads the nation in the development of quality and competency standards, accreditation and certification programs for clean energy educators and training programs in renewable energy and energy efficiency. Together, they form a strong foundation for a quality workforce with market-valued skills.

Are we about to throw away $25 trillion in waste? The average car lies idle for 90% of the day. The average power drill is used for 30 minutes of its entire life. Landfill dumps are full. What Powers the World? – Gocompare.com How much of the world’s electricity is still reliant on coal, oil and gas? Flick the switches to see where the world would go dark without fossil fuels (FF), which countries rely the most on nuclear (N), and who is using entirely renewable power (R) to keep the lights on. Data on the share of fuel types used to produce electricity in each country was collated from International Energy Organisation. Regional estimates were used for countries where country-specific data wasn’t available.