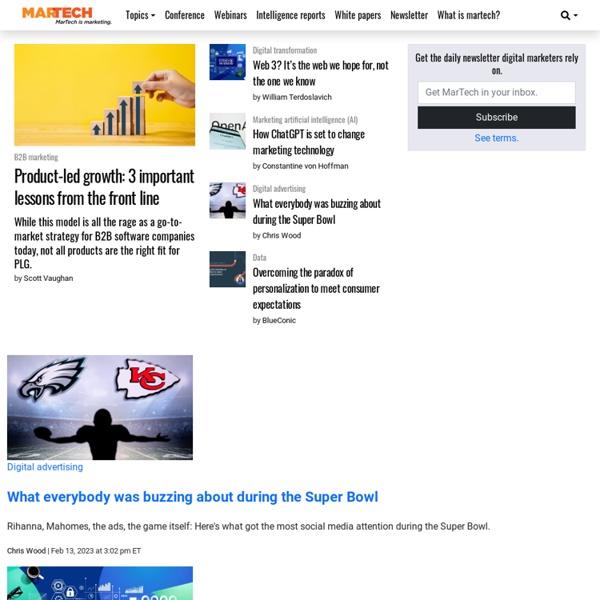 Astroturfing Marketing tactic of creating "grassroots" organizations Definition[edit] In political science, it is defined as the process of seeking electoral victory or legislative relief for grievances by helping political actors find and mobilize a sympathetic public, and is designed to create the image of public consensus where there is none.[1][2] Astroturfing is the use of fake grassroots efforts that primarily focus on influencing public opinion and typically are funded by corporations and governmental entities to form opinions.[3] On the Internet, astroturfers use software to mask their identity. Sometimes one individual operates through many personas to give the impression of widespread support for their client's agenda.[4][5] Some studies suggest astroturfing can alter public viewpoints and create enough doubt to inhibit action.[6][7] In the first systematic study of astroturfing in the United States, Oxford Professor Philip N. Policies and enforcement[edit] Debate[edit] Effectiveness[edit]