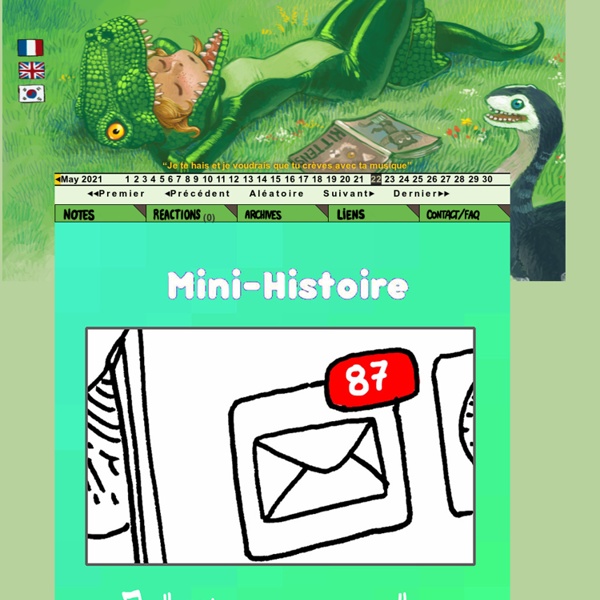 Kingdom Rush Frontiers The world's most devilishly addictive defense game is back - welcome to Kingdom Rush: Frontiers! "Kingdom Rush Frontiers" is a game that combines Tower Defense, quirky humor and fantasy gameplay. The goal is to build many types of towers to attack incoming enemies, and stop them from getting past your defenses. Hand-Drawn Coloring Book Reveals Mathematical Beauty Of Nature’s Designs With Golden Ratio Illustrations Rafael Araujo is a Venezuelan architect and illustrator. He uses nothing more than pencils, rulers, compass and protractors to create his incredibly beautiful and accurate reflections of Nature’s brilliance. Rafael’s illustrations highlight the recurrence throughout Nature of the “golden ratio”, represented by the Greek letter ϕ. Equal to approximately 1.618, the ϕ ratio lies at the heart of all manner of organic spirals, sequences and proportions – from the hypnotic whorls of the chambered nautilus shell to the balanced proportions of a butterfly’s wings.

MouSing software theremin for Windows Create eerie "OOoooEEeeuuuu..." sounds with your mouse. Imitate the eerie tones of the theremin. Wave your mouse to create cool sounds, similar to the musical instrument known as a Theremin. One axis of movement alters pitch, and the other controls volume. Controls allow changing Wav parameters such as sampling rate and resolution. Now you can also record your performances direct to disk, in audio .wav and MIDI .mid formats. Video: Watch scientists excavate a giant anthill A giant ant colony is pumped full of concrete, then excavated to reveal the intricate complexity of its inner structure. A must see! This video clip, from a 2006 documentary (Ants! Natures Secret Power), shows the excavation of a giant colony of grass-cutter ants.

All Your Base Are Belong To Us Gif Animation All Your Base Flash Animation | All Your Base Gif Animation Menu: All Your Base History Ukrainian Artist Travels The World Painting Doors In Watercolor While traveling around the world, it is possible to notice one thing – none of the doors are the same. Sometimes extraordinary, outstanding and mysterious doors often are perceived as an opportunity to get into some kind of magical world. Young artist Viktoria Kravchenko draw watercolours of doors worldwide and reminds that doors can also be artwork. More info: Facebook Yaroslav Val Street 49b, Kyiv, Ukraine Thanks for sharing!

memo.xight.org - FAERIE'S AIRE and DEATH WALTZ - 妖精のエアと死のワルツ Summary John Stump 氏によって作曲された曲． from "A Tribute to Zdenko G. Fibich" - Zdenko G. Fibichへのトリビュートより Zdenek G. Artist index "C" - Lambiek Comiclopedia Welcome to the Comiclopedia, an illustrated compendium of over 14,000 comic artists from around the world. Find your favorite artists, or discover new ones! Online since 1 November 1999, the Comiclopedia is the world's largest overview of comic artists, and the brainchild of comic shop Lambiek's founder Kees Kousemaker (1942-2010). Kees was at the vanguard of promoting comics as art, and both the Lambiek store and the website are continuing in his spirit. The editors/writers of the Comiclopedia are Bas Schuddeboom and Kjell Knudde.

31 Reasons Why You Should Not Date a Graphic Designer Written by Pieter Els On Monday, January 28th, 2013 with 16 Comments so far in Articles, Graphic Design Graphic designers are everywhere. Some girls like them and some girls don’t. Artist Spends 100s Hours Drawing Hyperrealistic Art Using Renaissance Techniques You could be forgiven for thinking that these portraits are photographs, but believe it or not they’re actually drawings by Italian artist Emanuele Dascanio. Some of them take up to 780 hours to complete, and it’s easy to see why when you look at the artist’s amazingly lifelike creations. He draws them using a combination of charcoal and graphite and the subjects are often illuminated with a single source of light that gives every piece a certain renaissance quality about it. This isn’t just a coincidence however, as Dascanio was taught the oil techniques of the old renaissance masters by Italian painter Gianluca Corona. He then combined this knowledge with his own unique style in order to create the beautiful portraits that perfectly blend the classic with the contemporary.