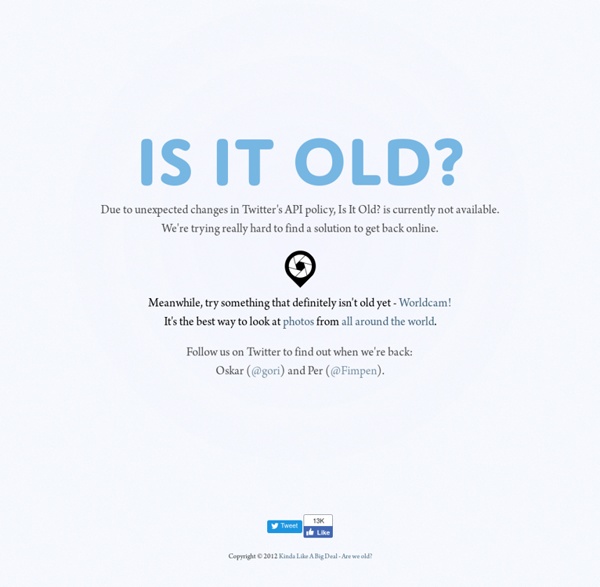 Gregoire to DEA: Make marijuana a legal drug Originally published November 30, 2011 at 6:30 PM | Page modified December 1, 2011 at 9:51 AM A decades-long effort by marijuana activists to allow cannabis to be prescribed and sold in pharmacies gained allies in governors' mansions for the first time Wednesday. Gov. Chris Gregoire, joined by Rhode Island Gov. Lincoln Chafee, petitioned the Drug Enforcement Administration to reclassify marijuana, recognize that it has therapeutic value and allow it be treated as a prescription drug. The petition, citing hundreds of peer-reviewed research articles, adds political heft and urgency for the federal government to resolve what Gregoire called "chaos and conflict" among 16 states with laws recognizing medicinal use of marijuana and a federal law that does not. "In the year 2011, why can't medical cannabis be prescribed by a physician and filled at the drugstore just like any other medication? Colorado Gov. "I have every expectation you'll see other governors join us," Gregoire said.

TechCrunch '50 Documentaries to See Before You Die' To Our Faithful Current.com Users: Current's run has ended after eight exciting years on air and online. The Current TV staff has appreciated your interest, support, participation and unflagging loyalty over the years. Your contributions helped make Current.com a vibrant place for discussing thousands of interesting stories, and your continued viewership motivated us to keep innovating and find new ways to reflect the voice of the people. We now welcome the on-air and digital presence of Al Jazeera America, a new news network committed to reporting on and investigating real stories affecting the lives of everyday Americans in every corner of the country. Thank you for inspiring and challenging us. – The Current TV Staff