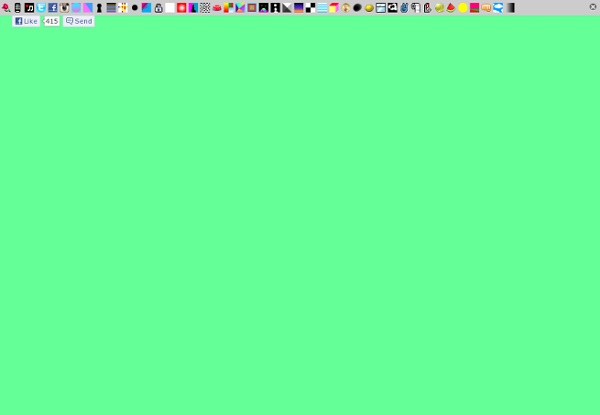 How to Share Steam Games Lend your Steam Library to up to 10 of your friends for free It’s finally here! Valve's long-awaited Steam family sharing feature has finally hit the masses. You can now share your games with up to 10 friends or family members. Sharing Steam games isn't as easy as just clicking a share button, unfortunately. Your friend will initially need to log into Steam on your PC to enable the sharing process. Note: A shared Steam Library may only be accessed by one user at a time. Step 1: Launch Steam on your computer and have a friend log in to their account. Step 2: Click on the Steam tab and click Exit to log out your friend. Step 3: Re-launch Steam and log in to your account and click on the Steam tab and then click on Settings. Step 4: Click on the Family tab and the accounts you can authorize (your friend's, for instance) will be listed below in the Authorized Accounts column. Step 5: When your friend launches Steam on their computer, your games will show up at the bottom of their library.

The Ultimate USB Thumb Drive Toolkit Five ways to put your collection of neglected USB thumb drives to good use Although they were once considered expensive luxuries to most users, USB thumb drives have become nearly as ubiquitous as the now defunct floppy disk. Thumb drives of all shapes and sizes are currently sold at corner drug stores, freely disseminated at trade shows, and even given out as digital business cards. Thumb drives are so commonplace now that it’s not unusual for PC users to have amassed huge collections of drives that, for the most part, do little else but sit around collecting dust. We speak from experience. Though some of the drives you’ll have lying around are likely to be small in terms of their usable capacity, that doesn’t mean they’re useless. We’re going to cover a number of handy projects in this article that’ll help put those neglected thumb drives to good use. Create a Custom Windows Install Disk Speed up and minimize the hassle of installing Windows Gather Your Materials Install Files to Drive

Gaming Laptop Review Roundup Four portable gaming notebooks square off Back in the day, to get any real power in a notebook, you needed to have a massive chassis to house all the most beefy mobile components. But today, with Intel’s smaller, more power-efficient Haswell processor and shrinking mobile video cards, this is no longer the case. The advent of these new parts means it's now possible to get serious performance without sacrificing portability, hence the growing number of capable gaming notebooks measuring 15 inches or less. The trouble is, with so many portable gaming options, which one do you choose? In an attempt to answer that question, we’ve rounded up four of the more portable gaming laptops we could find: the 15.6-inch Lenovo Y510p, the 15.6-inch Eurocom X3, the 14-inch Alienware 14, and the 13.3-inch Digital Storm Veloce. Lenovo IdeaPad Y510p A good idea, but a flawed IdeaPad When we first reviewed the Lenovo Y500 back in our July 2013 issue, we praised it for being an amazing value. Specifications

Art "Free-to-play" misleading advertising in Europe Complaints from consumers who unwittingly purchased in-game upgrades in free-to-play titles have become common enough that the European Commission is taking action on the matter. EC members are meeting with tech companies and national enforcement authorities today and tomorrow to go over concerns about consumer protections in the burgeoning market, the group announced today. "Consumers and in particular children need better protection against unexpected costs from in-app purchases," consumer policy commissioner Neven Mimica said in a statement. The Consumer Protection Cooperation and EC member states have released a list of common positions on the subject, with misleading advertising at the top. Beyond that, the CPC and EC want developers to cut out any direct calls for purchasing in-game items (such as "Buy now!"

Eurocom's 13.3-inch M4 Laptop Packs a 3200x1800 Display, Maxwell Graphics Eurocom claims the M4 is the most powerful ultraportable on the planet Put the kids to bed because Eurocom's M4 just might scare the children. Based on the specs, it certainly should scare any Ultrabooks that happen to wander by. According to Eurocom, the M4 is the world's most powerful ultraportable, a claim it makes based on its combination of up to an Intel Core i7 4940XM Extreme processor and Nvidia GeForce GTX 860M (Maxwell) graphics. The real highlight of the show might be the display. Pricing actually starts at around a grand for a more subdued configuration, though the M4 is configurable well beyond the budget of most pedestrians, including multiple 1TB solid state drive options (there are two mSATA slots and a regular SATA slot). You can configure and pick up your own (or window shop) on Eurocom's website.