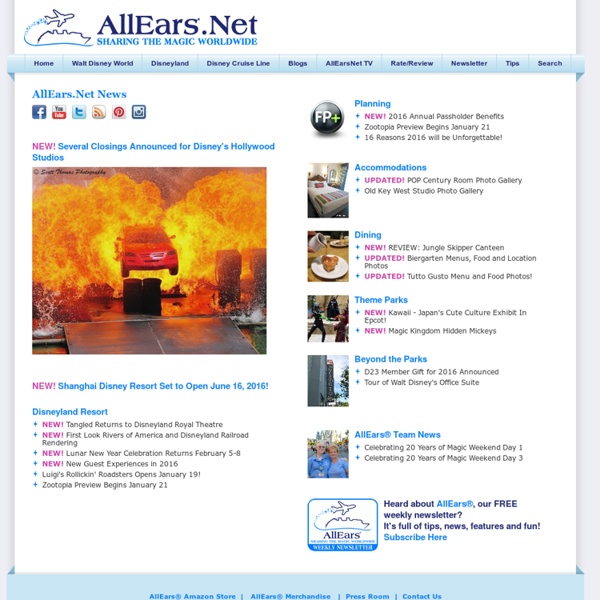 Moved Temporarily Special offers are available to Members at various times. Members should visit dvcmember.com or contact Member Services for the most up-to-date information. To receive any of these offers, you must present your Disney Vacation Club Member ID along with corresponding valid photo ID. Riding the Rails Like Never Before, Aboard the Garden Railway at Epcot Have you ever wondered what it would be like to take a ride aboard the miniature garden railroad at the Germany Pavilion in Epcot? If you’re like me, you have daydreamed of being a pint-sized passenger on the G-scale trains as they chug their way through the German countryside and past the quaint village square. Thanks to Disney Parks photographer Matt Stroshane, who shot the scenic photo above, we can now imagine ourselves standing at the station as the train arrives. Through the talents of Disney Parks Broadcast Production, we also can hop aboard. With the help of a minature camera, we all can enjoy the train trip that no one has ever taken before.

Passporter Q: What do our readers like best about PassPorter? "I love the fold out maps! Also, the itinerary pages. " -- comment submitted by Karen Litwin (2014-03-26 22:03:07) Disney Parks Blog - The official blog for Disneyland Resort, Walt Disney World and Disney Cruise Line Anyone want $1 million? Well, Walt Disney Studios is prepared to give that much money away as part of the world premiere of its new movie “Million Dollar Arm,” in which a sports agent (played by Jon Hamm) concocts a scheme to find a young cricket pitcher he can turn into a Major League Baseball star. Walt Disney Studios is staging a contest on April 25th and 26th to find a real-life “million dollar arm” by offering guests (you have to be age 18 and over with no prior professional baseball experience) the chance to throw the fastest strike. Here’s how it works: Participants at three locations;­ Walt Disney World Resort, Disneyland Resort and New York City, get three chances to throw a baseball as fast as possible. Participants who throw the three fastest strikes at each location will be flown to the finals in Hollywood, Calif., where they will attend the world premiere of Disney’s “Million Dollar Arm” on May 6 and get a chance to compete for the grand prize.

Around the Mouse: Walt Disney World News, July 3, 2015 There are exciting new things popping up every day at the Walt Disney World Resort in Florida! Join us every week to read about what’s new “Around the Mouse.” This week’s Walt Disney World news update features: a ban on selfie sticks at Disney parks, fourth of July fun, new menu items at Hollywood Brown Derby lounge and Artist’s Point, extended military discount, and more. What’s New This Week?