Kuvva wallpapers for iPhone and Mac 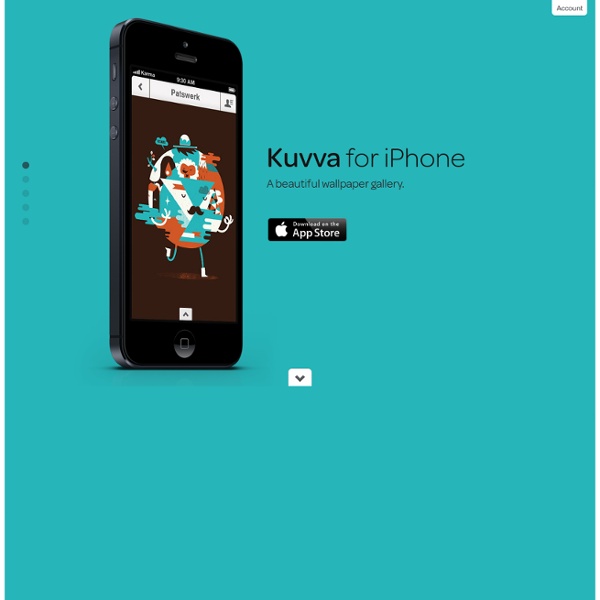 aboqe Text Flip (Turn message letters and characters Upside Down) This tool is for pro riddlers lurking in the internet. I'm really happy to present this generator. It turns characters upside down 180°. I took a text flipper that could only turn text into small upside letters and advanced it. Top 40 pochettes d'albums qui se ressemblent, plagiats, hommages ou copies Topito utilise des cookies sur son site. En poursuivant votre navigation sur Topito, vous en acceptez l'utilisation. OK Vos options cookies ici Accueil › Art of the Menu About Art of the Menu, is a division of UnderConsideration, cataloguing the underrated creativity of menus from around the world. Art of the Menu uses Typekit to render Proxima Nova by Mark Simonson and Adelle by Type Together. Art of the Menu is run with Six Apart’s MovableType 6.3.2 Syndicate / RSS Feed All comments, ideas and thoughts on Art of the Menu are property of their authors; reproduction without the author’s or Art of the Menu’s permission is strictly prohibited

The Art of Illumination: The Limbourg Brothers and the Belles Heures of Jean de France, Duc de Berry One of the most lavishly illustrated codices of the Middle Ages, the Belle Heures of Jean de France, duc de Berry (ca. 1405–1408/9), is the only manuscript with miniatures executed entirely by the famed Limbourg brothers. Commissioned by its royal patron, this richly illuminated Book of Hours, intended for private devotion and now housed in The Cloisters, The Metropolitan Museum of Art, belonged to the duke's large collection of prized possessions. The luminous scenes depicting the legends of the saints, the Hours of the Virgin, and the like, many with elaborately designed borders, exemplify the transcendent splendor of the Limbourg brothers' talents.

information is beautiful Been getting a ton of requests for ‘how to’s and guides for creating decent visualizations and information designs. Made me think: maybe I could do some workshops in this area. I like developing ideas and working with people. Could be fun! So if you think you’d like to attend a workshop on visualization or organize one for your organisation, please fill in this quick form (30 seconds). Crazy4Cult Art Immortalizes Cult Movies inShare0 Billy Perkins' mushroom-cloud-layin' M.F. pays tribute to Pulp Fiction and makes an eye-grabbing cover for the Crazy4Cult: Cult Movie Art book. Shepard Fairey's Obey Billboard echoes sci-fi flick They Live's theme. Joe Faux's Citizens of Mongo poster pays tribute to Flash Gordon. Jeff McMillan's We're Going to Need a Bigger Bunny takes a bite out of Jaws.

I Photograph Parisian Storefronts To Reveal The Story Of Paris Rarely Seen By Tourists (15+ Pics) After my adventures with Pixartprinting exploring the floors of Venice, Barcelona and London, the web to print company called me again to start a new and exciting project. It consists in discovering cities through their historical and beautiful storefronts. Show Full Text Danny Haas Crafts Magnificent 'Star Wars' and Superhero Prints [Art Until the day comes when Shepard Fairey starts making Star Wars posters, Danny Haas' Darth Vader and Boba Fett prints will have to tide you over. He's got some pretty rad designs, though, and his Yoda, Luke and Han prints would all be transferable to t-shirts in a perfect world.Haas takes a handful of different approaches to his work, which he shares on his own website and sells through his Society6 page. A few of his other pieces are available on shirts and iPhone covers there, including a Fairey-ish series of secret identity hero works featuring Superman, Batman and Iron Man. All this set seems to be missing is a Composite Superman iPhone skin and a Lando Calrissian print (and it should go without saying that a Lando T-shirt done in Haas' style would blow up multiple Death Stars with its awesomeness).