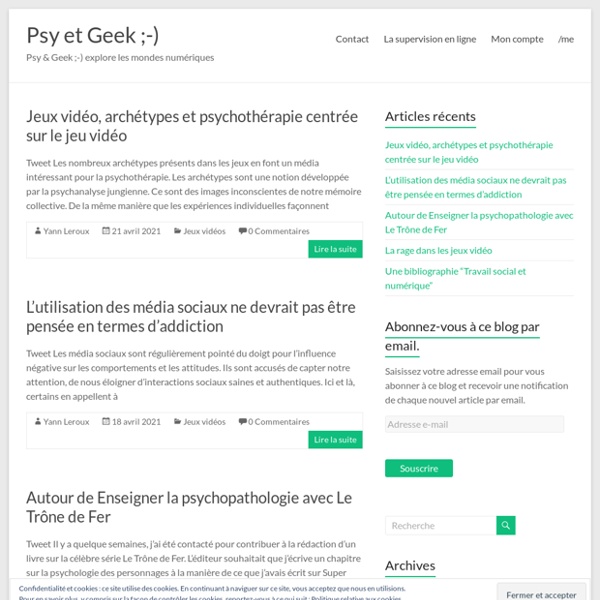 When Teens Bully Themselves BBernard/Shutterstock Teens have long used phones and the internet to tease and even torture one another, but research increasingly reveals that a surprising number use social media to post, send, or share demeaning messages about themselves. In a sample of more than 5,000 American students between the ages of 12 and 17, about 6 percent said they had anonymously posted something "mean" about themselves online, according to a report (link is external) in the Journal of Adolescent Health by cyberbullying researchers Justin Patchin and Sameer Hinduja. This behavior correlates with depression, identification as a sexual minority, previous exposure to bullying, and with physical self-harm. Like other forms of self-harm, deriding oneself online is a way to vent and relieve negative emotions, says Ellen Selkie, a specialist in adolescent medicine at the University of Michigan.

Internet Archive: About IA The Internet Archive, a 501(c)(3) non-profit, is building a digital library of Internet sites and other cultural artifacts in digital form. Like a paper library, we provide free access to researchers, historians, scholars, the print disabled, and the general public. Our mission is to provide Universal Access to All Knowledge. We began in 1996 by archiving the Internet itself, a medium that was just beginning to grow in use. Like newspapers, the content published on the web was ephemeral - but unlike newspapers, no one was saving it. Teens, Social Media & Technology 2018 YouTube, Instagram and Snapchat are the most popular online platforms among teens. Fully 95% of teens have access to a smartphone, and 45% say they are online 'almost constantly' Until recently, Facebook had dominated the social media landscape among America’s youth – but it is no longer the most popular online platform among teens, according to a new Pew Research Center survey.

Gamestorming Think back to the last time you played a game. What was the game? Why did you choose to play? Was it a simple game like tic-tac-toe, or something more complex, like Monopoly, Scrabble or Chess? New research shows how brain-computer interaction is changing cinema Over the past few years, we have seen the extraordinary development of neural prosthetic technologies that can replace or enhance functions of our central nervous system. For example, devices like Brain-Computer Interfaces (BCIs) allow the direct communication of the brain with a computer. The most common technique applied in these devices, is Electroencephalography (EEG) – a recording of the electrical activity along the scalp. These technologies are mainly used in health, but our new research shows how they are changing the future of cinema too. This is no coincidence. Artists have been among the pioneers in the use of these technologies, developing creative applications since their first emergence in the 1960s.

Trip's GeoAdventures If there was ever a cache that everyone should try once, pict-o-caches would likely be near the top of the list. They take aspects of several different types of caches and join them together to make a cache that everyone can participate in and enjoy. But how do they work? First, we need to establish what they are… 10 Best Alternatives to Youtube in 2019 You may think that watching innocent videos doesn’t give out much information about you, but you’d be wrong. It’s surprising how much data Google uses to understand who you are and what you like or dislike. It’s time to take your privacy back and look for a video platform that doesn’t collect your data. Become an Expert in Free RPGs Friends! Roleplayers! Philanthropists! Lend me your eyes. Charge your tankards with your favourite poison, put your feet up and feast your peepers on a 2009 free RPG review. Rediscover something old or find something new in one handy review of the year.