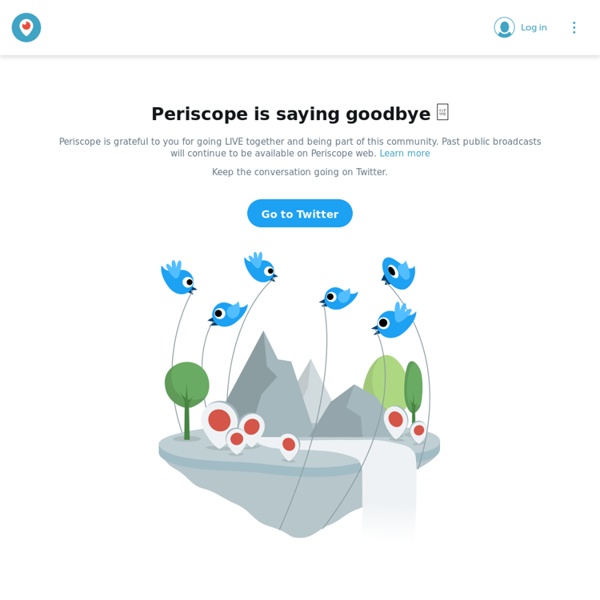 Maya Angelou's Autobiography, I know why the caged bird sings. 1) The action takes place in a Colored Methodist Episcopal Church 2) The narrator is Marguerite, indeed Maya Angelou because it's an autobiographie. 3)She finds difficukt to recite a poem in the church, in front of a lot of people. 15 FREE Awesome Chrome Extensions for Educators - More Than A Tech What is it: Really sleek bookmark manager.Who should use it: Students or teachers looking to save more than just the bookmark, but the content itself with collections, tags, smart search, and more. What is it: Browser based image editor with a wide variety of tools, filters, etc.Who should use it: Anyone looking to do advanced image editing on a Chromebook or in a browser window. What is it: Advanced graphing calculator that runs via the web.Who should use it: Anyone looking to do advanced mathematics or graphing equations on a Chromebook or in a browser window. What is it:Extension that checks for hundreds of common grammar mistakes.Who should use it: Everyone. Who wouldn’t want their writing to have proper grammar? What is it: Quickly embed questions into web videos then track student’s understanding of the content.Who should use it: Teachers looking to engage their students through video.

POP LOCK ROBOT "A technological break-thru in self-defense funk dancing" You know those really cool mechabots that shoot lasers and fight real good? Well this guy isn't one of them. He just loves to dance!! He can moonwalk down your street, backflip over cars and even do the splitsin your grandma's front garden. Thoughts on Google+ It’s been over a year since I left Google. Over 450 days, actually. During that time, I joined and left a startup; traveled to Paris (twice). I got divorced. I started a new relationship, moved, and became a bonus dad. Now I’m on the cusp of starting a new company (I think, details pending). Pandora, Apple Music, Slacker and TuneIn: Which online radio app is right for you? Editors' note, July 8, 2015: This post has been updated to include details about Apple Music and Beats 1. Radio predates albums, cassettes, CDs and MP3s, so it's no surprise that Internet radio came before on-demand music streaming. What started as a just a few companies, is now populated by tons of Internet choices and nearly every on-demand streaming service has some kind of radio feature.

The power of the link. Create a free account Sign up with FacebookSign up with Twitter Or Sign in & Start Sharing The Best Tools For Creating Fake “Stuff” For Learning The fake “stuff” I’m referring to in the headline includes newspaper articles, sports “trading cards,” iPhone conversations, Facebook pages etc. These can be used for conversation practice, to create reports on historical figures (or on natural disasters or on just about anything) and for numerous other learning activities. Here are my choices for The Best Tools For Creating Fake “Stuff” For Learning: Boy, this could be a great tool to help English Language Learner students practice writing and reading dialogue — FakeiPhoneText lets you create a text conversation that looks like the real thing and give you a unique url address of your creation. Plus, no registration is required. Obviously, this kind of conversation can also be created just as easily on paper.

How to make a Ken Loach film I, Daniel Blake, backed by the BFI Film Fund, is in UK cinemas on 21 October 2016. This unique interactive film puts you on set with Ken Loach in production on his latest film, I, Daniel Blake. Throwing us into life on location and during pre-production, it enables you to change the course of your viewing experience by selecting inserts in which Loach and some of his key collaborators – past and present – give fascinating insights into his creative practices. The story of a 59-year-old joiner who faces an uphill struggle when he seeks Employment and Support Allowance after developing a heart condition, I, Daniel Blake won the 2016 Palme d’Or at the Cannes Film Festival. In this 40-minute interactive film, we follow Loach’s development of the project from the writing stage through filming and up to the Cannes premiere.

What Happens to #Ferguson Affects Ferguson: — The Message Ferguson is about many things, starting first with race and policing in America. But it’s also about internet, net neutrality and algorithmic filtering. It’s a clear example of why “saving the Internet”, as it often phrased, is not an abstract issue of concern only to nerds, Silicon Valley bosses, and few NGOs. It’s why “algorithmic filtering” is not a vague concern. It’s a clear example why net neutrality is a human rights issue; a free speech issue; and an issue of the voiceless being heard, on their own terms. I saw this play out in multiple countries — my home country of Turkey included — but last night, it became even more heartbreakingly apparent in the United States as well.

6 things to consider when choosing a streaming-music subscription Music-streaming services let you listen to nearly any song or album for a small monthly fee. By our count, there are at least 11 subscription music services available around the world: Spotify, Rdio, Apple Music, Rhapsody, Google Play Music, Tidal, Xbox Music, Deezer, Napster, Mog and Rara. But despite all the options, they're all pretty similar -- you typically pay around $10 per month for unlimited streaming on the Web, mobile and at home.

Creative Cloud blog by Adobe We’ve been on the journey of Creative Cloud for over three years now, providing tools and services that transform how creatives work across desktops and devices. While there is a lot more to be done to help our customers succeed in an increasingly multi-screen world, I feel proud of how far we have come in bringing our initial vision to life. But a little known secret is that the vision for Creative Cloud also includes enabling creativity for everyone- not just creative professionals. We want to take all the amazing technology and innovation from Adobe and put it behind very easy to use apps, so anyone who has a story to tell, an idea to share, or a voice they want to be heard, can do so – creatively. You may have played with Adobe Voice and Adobe Slate which were our first foray in this space.